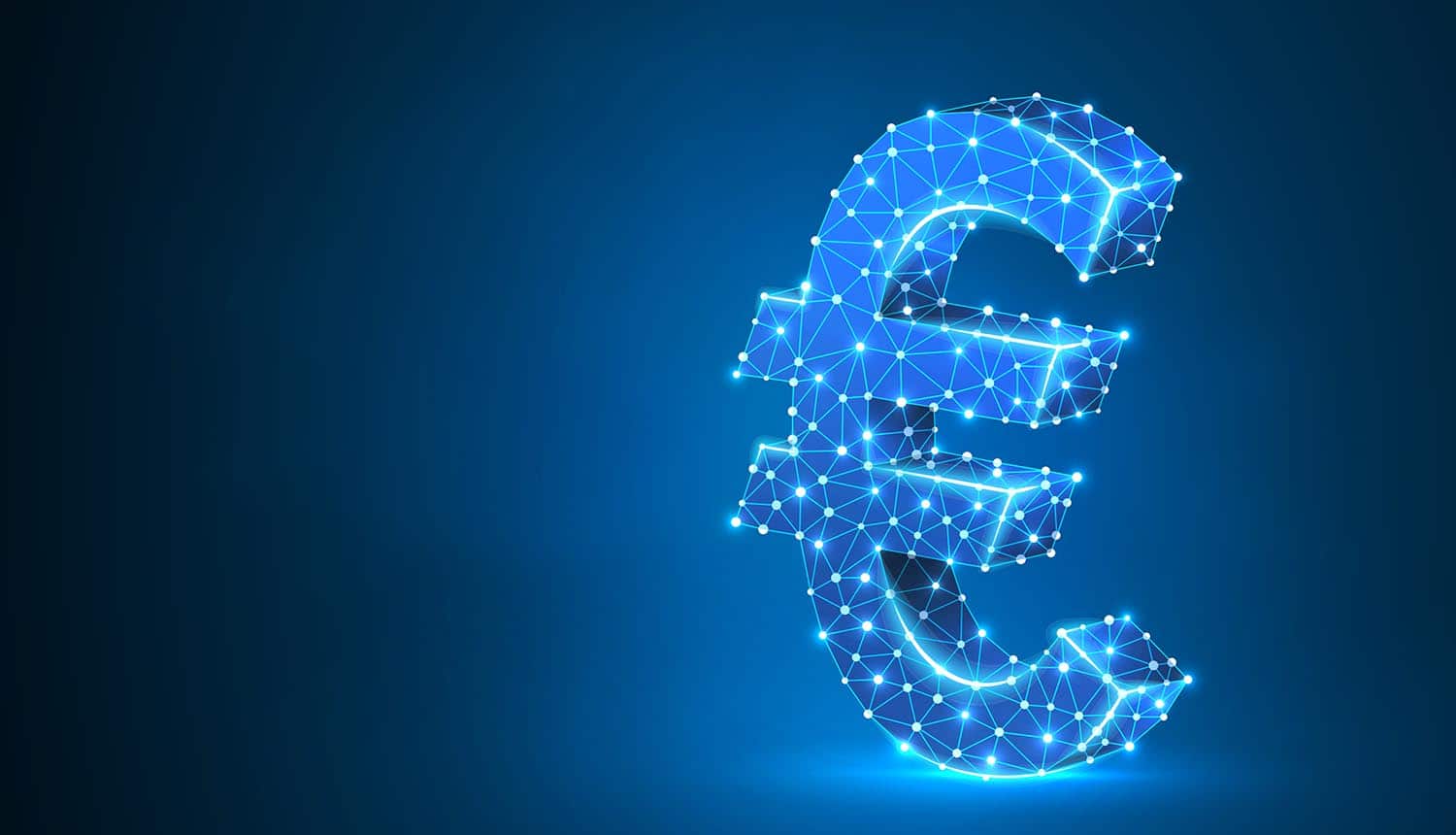 A three-month survey conducted by the European Central Bank (ECB) has found that EU residents are most interested in having the proposed “digital euro” respect their privacy, more so than any other proposed features or services. The central bank digital currency (CBDC) plan seeks to create a freely accessible digital means of payment backed by the banking system, with talks beginning in mid-2020 and a decision on whether or not the project will go forward expected sometime this year.

The CBDC survey did have some “lean” in that its 8,000+ respondents were not evenly distributed throughout the EU; nearly half came from Germany, and the countries with the most representation were also more in favor of putting privacy ahead of everything else than the other respondents.

The CBDC survey asked 8,221 respondents from around the EU what they would most like to see in a digital euro design.

Other items that found their way to the top two slots of a substantial number of respondents were an assurance that using the digital euro would not incur additional costs, and an “offline” option that allows for payments even when an internet connection or power are not available.

Other options in the CBDC survey that did not attract as much popular support included ability to use throughout the entirety of the current euro area, ease of use, instantaneous completion of transactions, and ability to integrate with smartphones and payment terminals. Very few respondents had any level of interest in the digital euro being available as some sort of physical device.

CBDC survey may not have fully represented EU preferences

The CBDC survey did have some issues with even representation of demographics. 47% of the respondents were in Germany, and 15% were in Italy. Additionally, 87% were male. The German respondents were heavily interested in digital euro privacy, while it was less of a concern among the Italian respondents and various smaller nations. The survey was left open to general public consultation from October to January rather than having any specific targeted methodology to it.

The taste for privacy does not equate to support for anonymity. Even among those that placed digital euro privacy in their top two most desired items, less than 10% were in support of anonymity in digital transactions. The respondents seem to strongly favor privacy in terms of keeping transactions out of the public eye, but are much less concerned about government visibility and access.

If the digital euro is approved by the European Parliament and the Governing Council this year, it is expected to take at least four years for it to roll out. The ECB is on record as being very unfavorable to existing cryptocurrencies, but likely sees them as an inevitability that is best met with a competing product. Some pressure has also been applied by China’s rapid development of its own CBDC, something that it likely aims to export to other countries as a standardized payment framework. The digital euro is also extremely likely to be integrated into existing banking and payment systems once all is said and done, making it more of a convenience measure than something that replicates the anonymity of independent cryptocurrencies.

While it is still far too early to get any real sense of what the eventual digital euro system will look like, the CBDC survey at least provides an initial view of European citizens’ expectations for it. The report also lays out some basic requirements: it will need to be able to replace cash payments in areas where cash infrastructure is eroding due to general lack of public use, be low-cost to use, secure against fraud, and easy to use even for those that are unfamiliar with the existing money system (such as tourists and visitors).

Taste for #privacy does not equate to support for anonymity. Even among those that placed digital euro privacy in their top two most desired items, less than 10% were in support of it. #CBDC #respectdataClick to Tweet

It also notes that impacts on the banking sector will have to be mitigated, through means such as putting transaction limits on digital euros or using a tiered remuneration system; the report has only the most general ideas about this at present. It does note that making the CBDC non-interest-bearing or positive-interest-bearing could precipitate a “large-scale” move away from traditional bank deposits when interest rates are negative, however. The ECB is clear in its desire to prevent the digital euro from being used as a form of investment or as something that has a substantial impact on bank deposits.