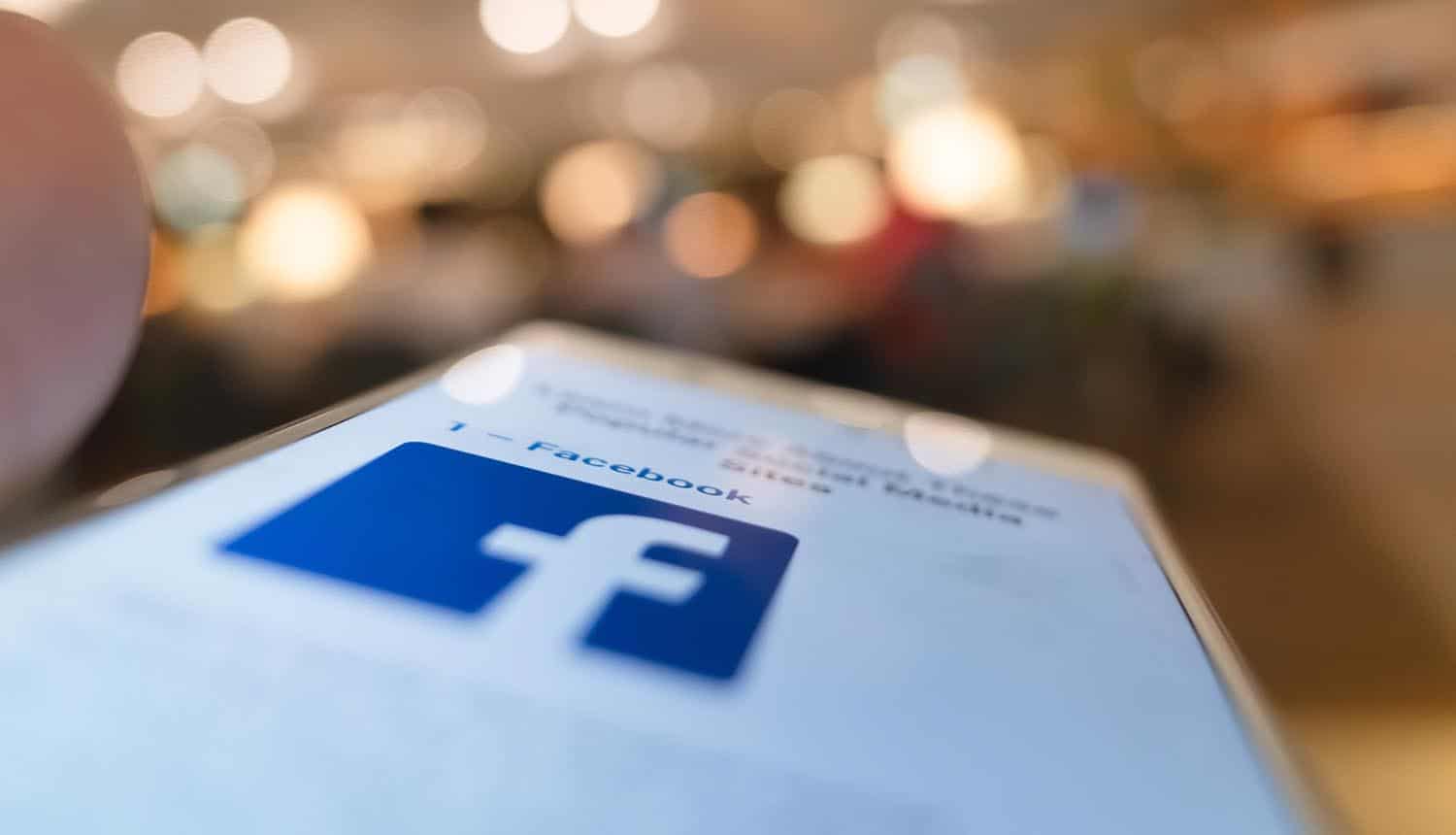 Long accused of doing little or nothing to protect user privacy, Silicon Valley tech giant Facebook is now in the process of launching a new privacy feature called “Clear History” that will enable users to decide which information they are sharing with third-party advertisers. Right now, the Facebook privacy tool has only launched in three countries – Ireland, South Korea and Spain – but plans are eventually to make this a worldwide feature available to all 2.4 billion Facebook social network users.

In order to access the Clear History Facebook privacy tool, users will need to navigate to the section of settings called “Off-Facebook Activity.” Once there, users will just need to tap “Clear History,” and they can begin to check off which apps and websites will be allowed to track their personal information and browsing data. In one easy destination, users will see a full list of who’s tracking them, and which apps and websites are sending user data reports back to Facebook for targeting purposes.

Sounds good, right? Well, the important point to keep in mind here is that Facebook is not actually deleting any of your user data – it is simply “disassociating” browsing data from Facebook accounts. In fact, as some web insiders have pointed out, even after you ask Facebook to turn off tracking for certain apps and websites, nothing actually gets done for 48 hours. During that time period, your browsing activity and your Facebook account are still linked, apparently giving advertisers time to scoop up as much data that apps and websites share before the account is actually disassociated.

According to a Facebook blog post, the new Facebook privacy tool is designed to give users “more transparency and control” over their data. Even if users decide not to restrict tracking, they can at least get a better sense of who’s tracking them. And here’s where things can get a little creepy – even Facebook admits that you might see a list of apps and websites tracking you that you don’t recognize. But don’t worry, says Facebook, it probably just means you gave your Android phone to a family member or friend… Yeah, right.

The big picture to keep in mind here is that Facebook is doing everything it can to repair its reputation after a very public Cambridge Analytica scandal led to CEO Mark Zuckerberg having to testify in front of Congress in early 2018, and after a whopping $5 billion fine from the FTC in mid-2019 in the aftermath of that scandal. Clearly, Facebook is getting a little bit worried now that U.S. regulators have started to show some teeth.

The new Clear History Facebook privacy tool is part of a broader effort by Facebook to explain why people are seeing certain posts and ads, and to help people make sense of what identifying information is used to serve up Facebook ads. Too many Facebook users have started to complain about all sorts of private data being shared with a shadowy network of data brokers, and they perhaps not incorrectly assume that Facebook is pretty much handing out private user data to the highest bidder. Every website you visited becomes more data that can be used to show targeted ads.

Thus, many web analysts have explained the rationale behind the new Facebook privacy tool as just one way to stay one step ahead of regulators and legislators. As long as Facebook can show that it is doing something about privacy, it will be a lot harder for regulators to crack down on Facebook. Thus, get ready to hear a lot about how much Facebook deeply, deeply believes in giving people control over their personal data.

The difficult road to becoming a privacy-first company

While the new Facebook privacy tool is a welcome first step by the tech giant to make privacy amends, it also shows just how hard it will be for Facebook to become a “privacy-first” company. For one, the whole concept for the Clear History Facebook privacy tool actually was announced more than a year ago, at the F8 developer conference in May 2018. At the time, Zuckerberg was talking up all the reasons why “the future is private,” and why Facebook was planning to become more transparent about how data that apps and websites collect is shared.

But it turned out that the road to privacy was more difficult than originally envisioned. Due to the way Facebook stores data on its servers, it’s actually not such an easy task just to “turn off” data sharing. Engineering teams at the company actually had to re-design entire systems. Not to mention the fact that Facebook received plenty of input from privacy advocates, policy makers and advertisers about what to change about the current Facebook user experience.

Based on that feedback and input, as CEO Mark Zuckerberg has told the media, the clear preference from Facebook users was not for an “all-or-nothing” solution. In other words, Facebook users wanted to be able to selectively go in and toggle on or off certain settings. A certain amount of personalization and customization is necessary, and even welcome. If you’re going to be shown ads, they might as well be for things you might actually buy, the logic goes.

And, don’t forget, Facebook is not just facing heat from consumer groups, privacy experts and regulators – it is also facing heat from rivals in the tech marketplace, all of them also trying to convince tech consumers that they are taking steps to safeguard their personal privacy. Notably, both Google and Apple have been playing up all the new features and options they are giving users to control their data, and who gets to see it. Thus, in many ways, Facebook is really just being forced into offering tools like the Clear History Facebook privacy tool in order to protect its competitive position in the marketplace.

Clearly, Facebook has finally started to realize that the Cambridge Analytica scandal of 2018 was more than just a PR nightmare. It represented, instead, a very existential threat to the entire company, with the potential to lop off billions of dollars in market valuation if investors and shareholders started to lose confidence in Facebook. So get ready for plenty more handholding from Facebook in 2019 and 2020, as the tech giant does everything in its power to convince the public that it is really dedicated to protecting user privacy.