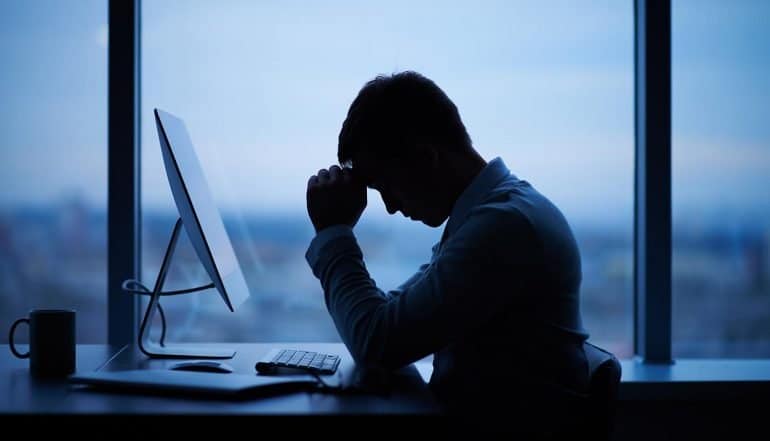 When George Orwell wrote his classic masterpiece, he imagined a world where you were under constant surveillance and your psyche moulded by an ever-present Big Brother. Little did he know how true his vision would become. And those few cubic centimetres in your skull aren’t yours any more either – at least when you’re a teenager. Even more so if you are a Facebook user as Facebook’s sentiment analysis wants to know exactly how you feel as a teenager.

Always eyes watching you and the voice enveloping you. Asleep or awake, indoors or out of doors, in the bath or bed- no escape. Nothing was your own except the few cubic centimetres in your skull.

It appears that Facebook has been quietly gathering data on teens and now knows when they are feeling “insecure,” “worthless,” “stressed” or defeated” — and is giving that data to advertisers in order to allow them to better understand market segments – and presumably better target their advertising efforts. Facebook’s sentiment analysis information gathering and analysis could certainly be used by advertisers to target young social media users when they are potentially more vulnerable. Facebook came clean and said it was a mistake to share that information – but the question begs to be asked – just why then are they gathering it?

The social media giant claims that no actual advertising was done based on the information – it was requested by marketing companies in Australia and New Zealand who are interested in how people express themselves on the social media site.

The difference between selling that data and using it for advertising purposes is a thin, or in this case almost non-existent line. Those marketers will be using that information (albeit not targeting that individual – or so they claim) – otherwise they would not have requested it.

And if Facebook’s sentiment analysis on teenagers is cause for alarm, then which other social media platforms are doing the same thing? Facebook’s terms of use state that they will gather information on users and they can then use that information to target users with highly specific, personalised advertising. But the latest revelation of Facebook’s sentiment analysis on teenagers should give everyone pause. A vulnerable teenager should simply be off limits.

Are our emotions for sale? The latest news about Facebook’s sentiment analysis would seem to indicate that they are. Is this a good thing? If George Orwell was right it most certainly is not. Especially when it comes to teenagers who are struggling to find their place in the world and build a unique identity.

Does #marketing to vulnerable teens based on their sentiments cross the creepy #privacy line?Click to Tweet
TwitterFacebookLinkedIn