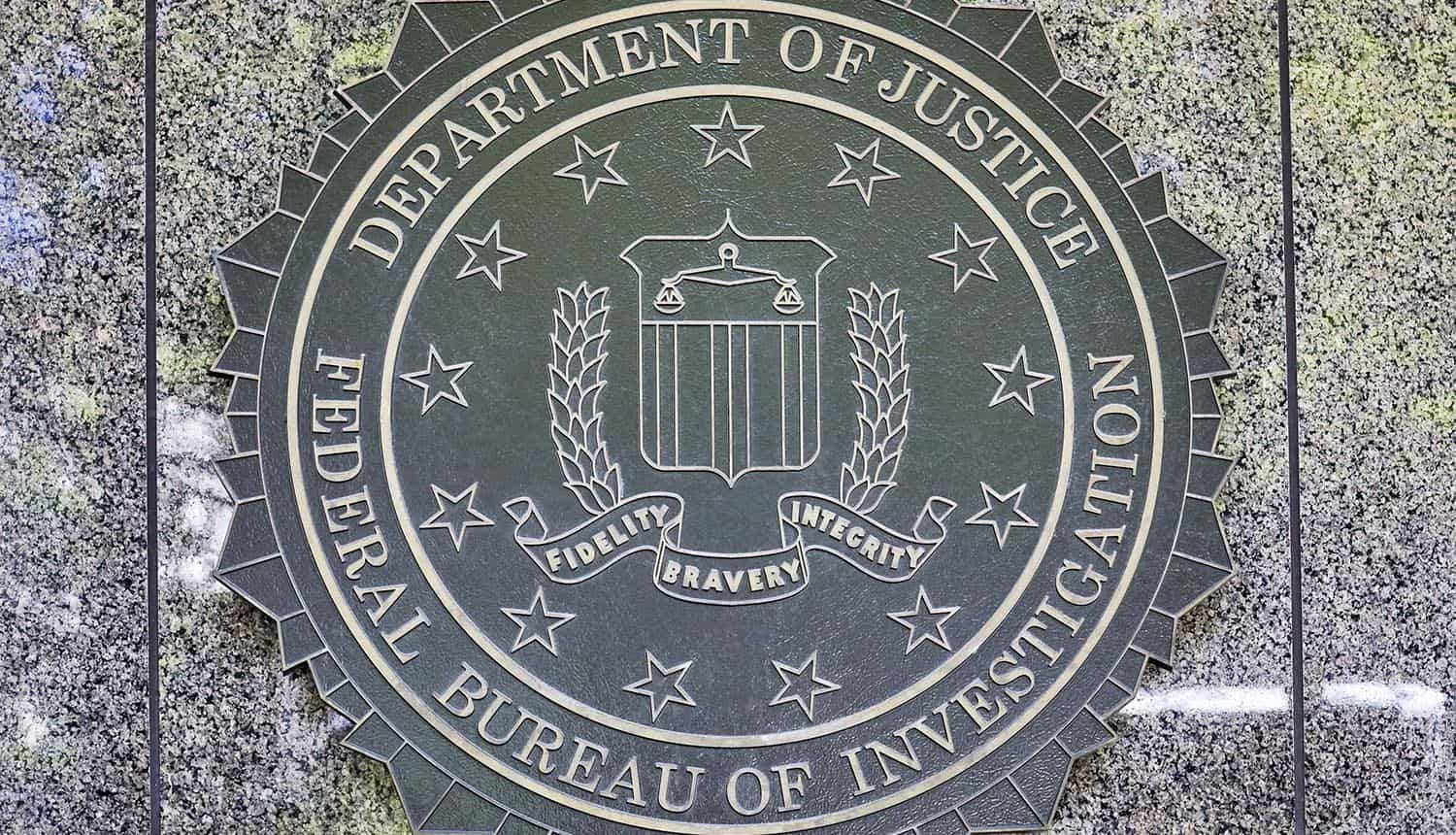 The controversial warrantless surveillance program enacted under Section 702 of the FISA Amendments Act will go on for at least the remainder of this year, according to a recently-declassified Foreign Intelligence Surveillance Act (FISA) court ruling from December 2019. A judge signed off on another year of the program but did so while admonishing the FBI over numerous violations of privacy rules.

The secretive and controversial intelligence act allows federal law enforcement agencies to harvest the phone calls and emails of non-citizens not currently located in the United States, even when these communications are with a US citizen. Certain privacy rules do govern this eavesdropping, but the declassified report makes clear that the FBI and other agencies have a  tendency to disregard them while applying their queries in an overbroad manner and have potentially accessed the communications of tens of thousands of Americans who are not under investigation.

The secretive FISA Court is not subject to public scrutiny, but redacted declassified rulings are sometimes made available to the general public months or years after they have been issued. Such was the case here, as an 83-page ruling regarding two controversial warrantless surveillance programs was made available via the US Intelligence Community website last week.

Both programs have their roots in a 2001 action called Stellarwind that was initiated by the George W. Bush administration after the 9/11 attacks took place. This project was largely unknown to the public until details were leaked to the New York Times in 2004, with knowledge of it fleshed out by further investigative reporting in 2012 and the Edward Snowden leaks in 2013.

From the beginning, the project was meant to apply only to communications in which one party was a foreign non-US citizen and there was an established link to terrorist activity. A declassified 2015 report revealed that the National Security Agency (NSA) was using it much more broadly to include purely domestic communications, however, and was ignoring privacy rules established by court rulings in doing so.

One of the December 2019 rulings made it clear that the NSA’s domestic surveillance was illegal, but it also did not overturn the convictions of participants in a terrorism financing case that was revealed by collection of domestic communications. The other ruling, which applies to the terms of Section 702, authorized continued collection of foreign communications for the duration of 2020. A previous 2018 ruling requires that this program be reviewed by the FISA Court every year and evaluated for annual renewal, with the court able to revise privacy rules as needed.

Privacy concerns about the warrantless surveillance program center on the fact that domestic communications can be intercepted so long as one party is outside of the US and is not a citizen. The FISA court ruling is heavily redacted, but seems to indicate that FBI personnel are using the program to scoop up the communications of as many as tens of thousands of people at a time in the course of a single investigation. The judge chided the FBI about one specific case in August of 2019 in which an investigation into seven people was used as a pretext to seize the communications of about 16,000 people in total. The judge characterized the bulk of these queries as “suspicionless” and unlikely to meet the standard of returning evidence of a crime or vital foreign intelligence required by the current privacy rules.

The FISA court judge cited dozens of questionable warrantless surveillance actions by the FBI in total. Most of these searches for information appear to have revolved around vetting a potential intelligence source, doing background checks on applicants for law enforcement positions and checking up on planned visits by foreign officials. Agents are required to prepare a written explanation as to why the queries are necessary and meet the appropriate standards, but these arguments have been redacted from the ruling.

Some observers, such as the Brennan Center for Justice, believe that the FBI’s pattern of scooping up the communications of thousands of individuals with loose ties to an investigation target is essentially a fishing expedition that takes advantage of holes in the warrantless surveillance rules. The assumption is that the FBI is combing through any domestic communications that it can get even a flimsy legal pretext for to find items for use in domestic investigations, something that is wholly outside of the intended scope of this program even if it can be fit into the technical requirements of the established privacy rules.

FISA court ruling seems to indicate that the FBI is using the #surveillance program to scoop up the communications of tens of thousands of people. #privacy #respectdata Click to Tweet

The Brennan Center points out that the related 2018 FISA court warrantless surveillance ruling also took the FBI to task for improper searches and improper records-keeping and oversight, specifically noting that the agency’s downstream data collection was using methods that could sweep up communications of unrelated parties via the use of potentially shared identifiers (such as IP addresses).

The FBI responded by pointing to the implementation of the written justification requirement as a sign of good faith on its part, but the FISA court opinion noted that only a small amount of these warrantless surveillance requests receive proper internal oversight and that requests for this sort of documentation are often not filled in a timely manner.