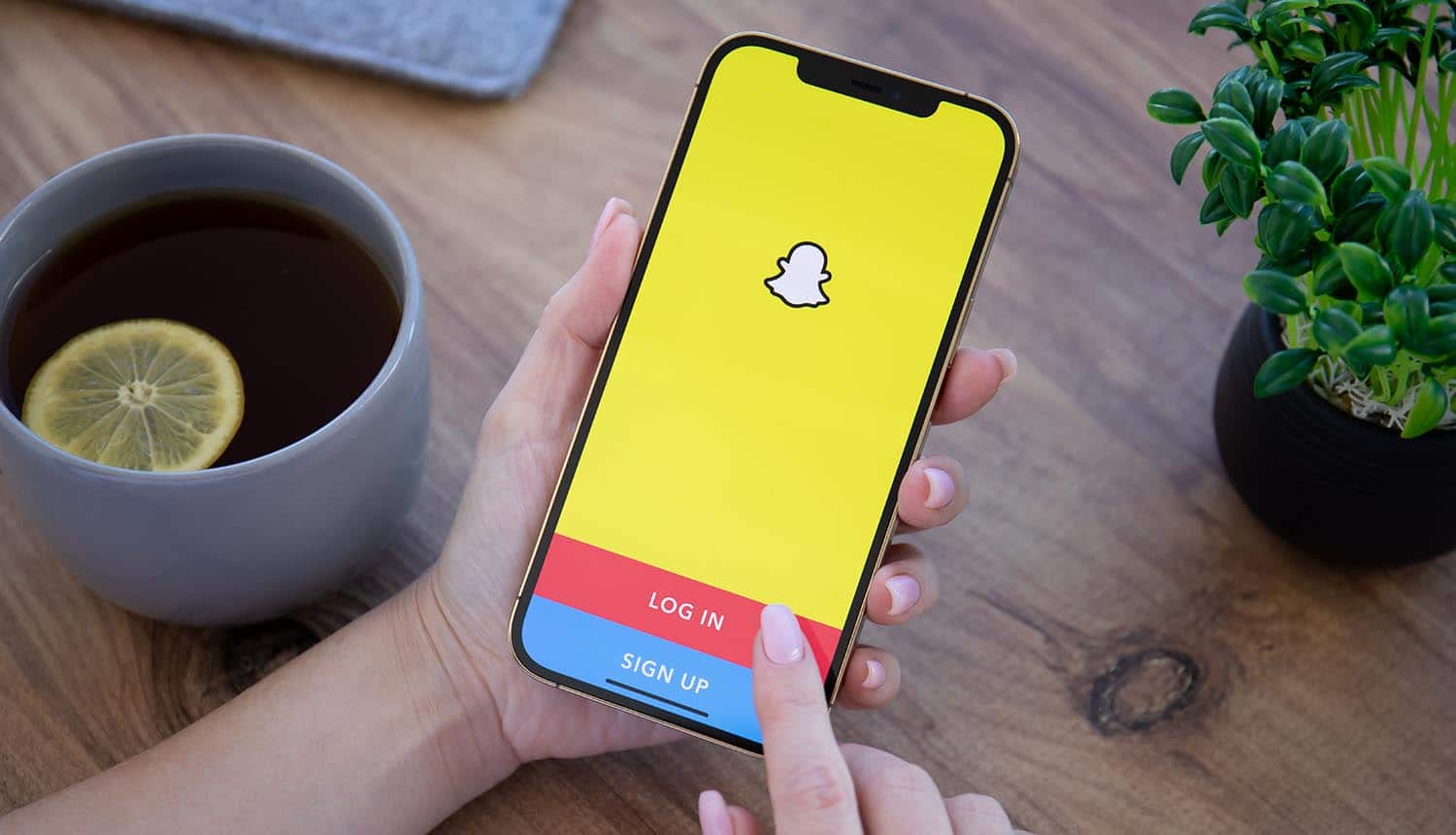 Every company in the targeted advertising business is dreading Apple’s forthcoming OS changes with the release of iOS 14.5, specifically the new privacy rules that forbid tracking without user notification and consent. With no legal alternatives that offer the same returns, some are considering risky plays to cut down on their losses. The Financial Times reports that the parent company of messaging app Snapchat has explored plans to skirt Apple’s new privacy rules and continue tracking users, making use of banned device fingerprinting techniques rather than the IDFA identification number.

Companies driven to break privacy rules in face of “Adpocalypse”

Other than the prospect of losing millions in revenue due to Apple’s new privacy rules, Snapchat has been doing quite well. The messaging app known for its “disappearing” communications has been in a period of expansion recently, exceeding revenue estimates in the previous two financial quarters and seeing substantial growth in active daily users during that period (particularly in North America and Europe). Marketers have been attracted to the platform as of late due to its young userbase and variety of new features that are amenable to targeted advertising (such as Snap Maps), but all of that could take a heavy blow if 50% or more of Apple device users suddenly drop out of the market with the iOS 14.5 update.

The Financial Times report cites internal Snap documents demonstrating that the company has recently tested “probabilistic matching” techniques for several months. Probabilistic matching is essentially a more advanced form of standard device fingerprinting that evaluates the likelihood of collected data elements matching and assigns a confidence score. This differs from standard “deterministic” matching, a less refined method that simply looks for consistent data point matches across each session. Probabilistic matching accounts for the fact that some of the variables used in fingerprinting, for example a list of installed apps, are likely to change over time but are also not likely to experience sudden and dramatic changes. These techniques will evaluate all of the data points collected about the end user in this way and spit out an overall confidence score as to the likelihood of a match as the user moves between different websites and apps.

Snap’s aim was to make use of its own database of over 265 million users to aid in these assessments, cross-referencing these known quantities against data provided by third party “mobile measurement partners.” The company confirmed to Financial Times reporters that it had tested the program. However, the company claims that it started running this program prior to Apple’s announcement of the new iOS 14 privacy rules (over a year ago) and terminated it after the announcements were made.

Snap has been more cautious in its public assessment of damage to its revenue than other companies. CFO Derek Andersen said that the company was expecting “another risk of interruption to demand” as a result of the new privacy rules but said only that the estimated impact to Snapchat was “unclear.” While Snapchat experienced a strong finish to 2020, the company did experience an interruption to ad campaigns in the first two weeks of 2021 associated with the riot at the US Capitol; advertisers cut back on campaigns temporarily out of concerns that their products might wind up appearing next to anti-government or violent rhetoric.

The exact timeframe of program development and testing remains unclear, but it seems unlikely that Snap would bother with such measures prior to learning that Apple planned to put these new limitations on third party tracking. The messaging giant would not be the only company considering such options. Apple blindsided the marketing industry with the proposal of its new privacy rules, leaving it with no real substitute for tracking lucrative iOS users (who have been estimated by marketing studies to be as much as double the value of Android users to the industry, given higher average incomes and tendency to live in more prosperous places). Companies have been left with no option but to simply eat whatever loss comes with increased opt-outs under the new privacy rules.

This has led some to consider taking the risk of running similar device fingerprinting programs, even though Apple has expressly forbidden it and has begun removing apps and blocking updates if it is detected. Some companies may calculate that burying fingerprinting methods deep in app code and hoping that Apple does not find it is a more acceptable risk than whatever comes with the anticipated loss of revenue from losing the ability to target ads to iPhone users.

Snap's aim was to make use of its own database of over 265M users to aid in device fingerprinting, cross-referencing these known quantities against data provided by third parties. #privacy #respectdataClick to Tweet

Some companies are pinning their hopes on appealing directly to the end user to consent as an alternative. While Apple forbids bribing users into consenting or withholding functionality until they do, Facebook has been testing video ads that would run prior to the mandatory opt-in popup when apps are installed. The ads would attempt to assure users that “tracking” methods do not include personally identifiable information, and that opting in benefits small businesses that rely on targeted mobile advertising as an affordable and effective alternative to more traditional methods.