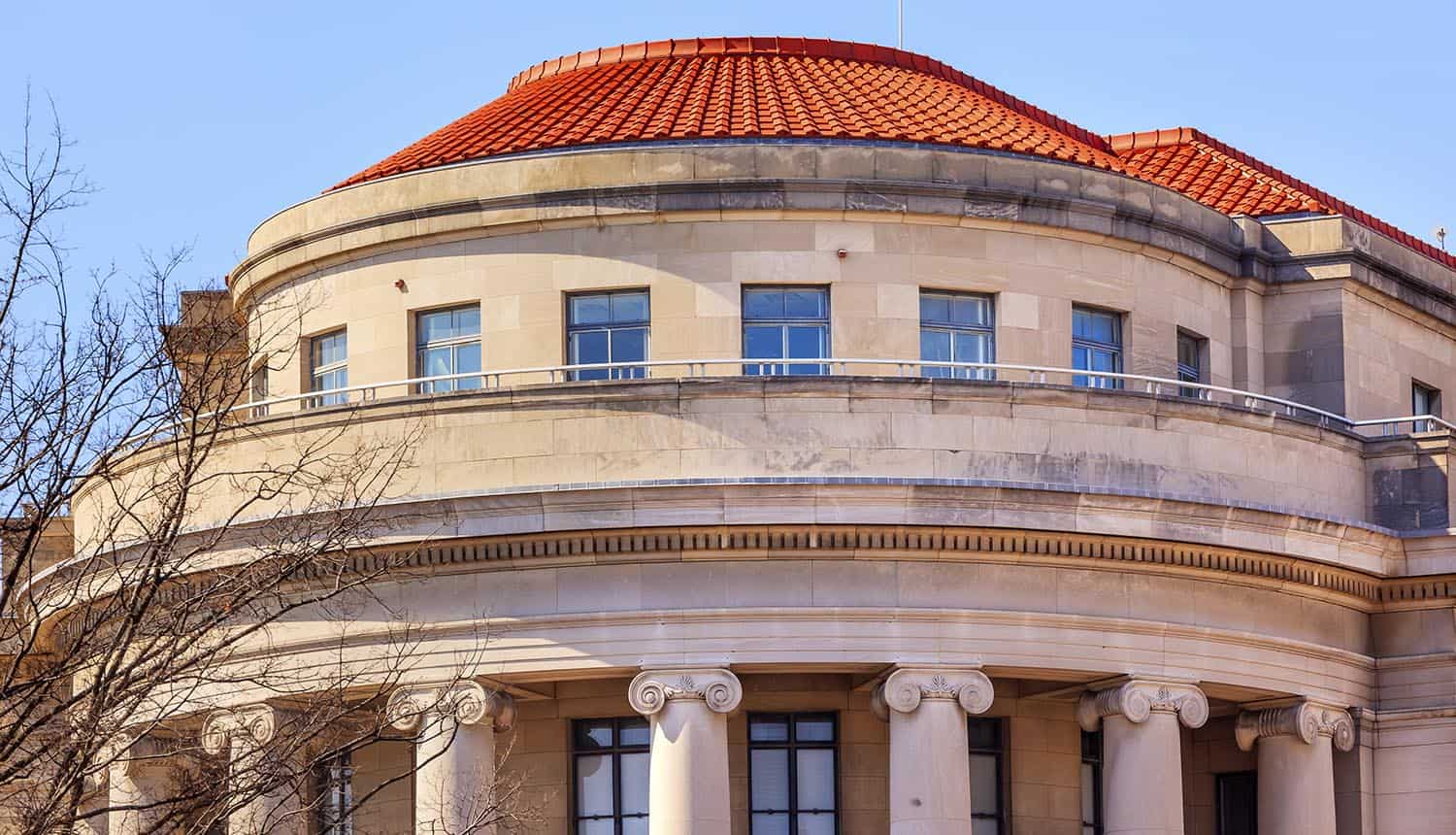 The creation of a federal-level digital privacy bill continues to be a problem for the United States government, but the House Democrats are looking to put reins on Big Tech through other legislative means. A proposed $1 billion addition to the $3.5 trillion economic package would go to the Federal Trade Commission (FTC) for the purposes of establishing a digital division that focuses on privacy issues, cybersecurity incidents and other matters that center on online services and platforms.

The proposal was developed by a panel of Democrats in the House of Representatives and has yet to go up for a vote, but has a favorable path to adoption given the party’s control of Congress and the Executive. The issue is also one that has bipartisan support, though the Republican interest in regulating Big Tech has tended to be more along antitrust lines rather than privacy issues. Out of fear of a filibuster in the Senate, the Democrats will likely add this measure to the overall spending bill and attempt to pass the entire thing via the reconciliation process (which comes down to a simple majority vote).

Should the measure pass, it would increase the FTC’s budget by nearly 30% over the coming decade. The agency has struggled with regulation of Big Tech at times due to a simple lack of resources. The tech giants have much more money at their disposal than any regulatory body, and put it to use hiring away former members of these agencies as strategic resources and exhausting every possible stall tactic and challenge in courtrooms.

Cillian Kieran, CEO of Ethyca, sees empowerment of the FTC as a realistic first step to restoring balance as a federal privacy bill continues to take a long time in coalescing: “Creating the new FTC division focused on protecting Americans from privacy violations and other data abuses is an exciting, necessary, and promising first step … I think of privacy infrastructure as our other kinds of infrastructure, like bridges. Everybody crossing a bridge or using the internet deserves a safe experience, and we must ensure that the supervisors of that infrastructure—the FTC, in the case of privacy—have the tools they need to protect the public … Following Chair Lina Khan’s appointment earlier this year to lead the FTC, the proposal signals that Washington’s sentiments about privacy—Congress has introduced more than 20 privacy bills this session, yet none have passed—are finally translating into action.”

The proposal is scheduled to be finalized on September 15 and go before the House Energy and Commerce Committee next week. As it stands, it does not call for granting the FTC any new powers; the burst of funding would instead go toward enforcing existing laws with a focus on Big Tech’s transgressions. The Democrats will have to refrain from attempting to add new powers to the FTC’s arsenal if the intention is to pass the bill via reconciliation. The proposal is also part of a package that includes items unrelated to cybersecurity or regulation of Big Tech: $30 billion to remove and replace lead pipes used in water and sewage systems, $10 billion for supply chain resilience projects and $13.5 billion for the development of zero emissions vehicle infrastructure.

The FTC has its hands full with both privacy and monopoly power issues that involve Big Tech firms, and some cases leave one wondering if there might have been a better outcome if the agency was better equipped and funded. A monopoly lawsuit it brought against Facebook in late 2020 was dismissed in June, with the judge ruling that the FTC had not displayed adequate metrics or methods to hold up its assertion that Facebook owns more than 60% of the social media market. And the agency settled with upstart Zoom over its exaggerated security claims last year as well, not fining the company and only requiring it to make certain security improvements.

The agency’s biggest ongoing project is a review of Big Tech acquisitions stretching back a decade or more, an investigation directed at the five biggest names in the industry: Amazon, Apple, Facebook, Alphabet and Microsoft. Expected to take years to complete, the investigation is not going to re-litigate major acquisitions but is instead looking at those that were too small to receive appropriate scrutiny at the time (those with a valuation of under $90 million). This would appear to be a tacit admission by the FTC that it has not had the resources to properly police these acquisitions for some time. With some of the Big Tech firms buying companies at a pace of one or two per month, the overall investigation could be taking on hundreds of mergers. The primary focus of the whole project is to refine reporting requirements going forward, but the agency has said that it may take action to unwind acquisitions if it finds egregious cases.

Proposal does not call for granting the FTC any new powers; the burst of funding would instead go toward enforcing existing laws with a focus on #BigTech. #privacy #respectdataClick to Tweet

The FTC also faces ongoing pressure from privacy and civil rights groups on the privacy front, as the US falls behind regions such as the European Union and even chief economic rival China on data handling regulation. A coalition of 50 groups recently called on the FTC to end Big Tech’s “unfair and deceptive” data collection practices, seeking regulation to address things such as invasive personalized ad tracking and the use of algorithms for potentially discriminatory profiling.