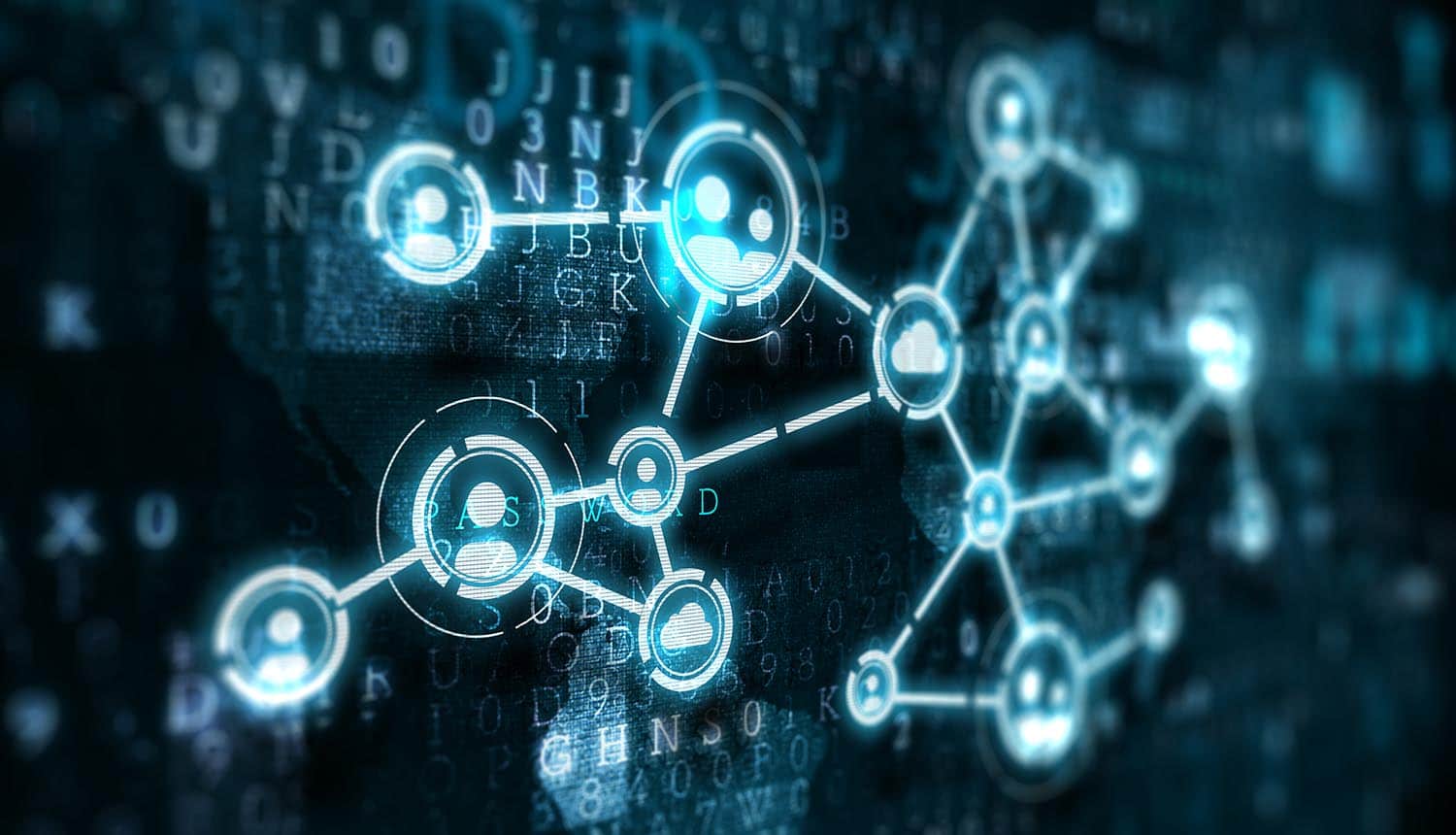 FTC Expands Its Probes Into Big Tech’s Dealings; Nine of the Biggest Must Share Detailed Information About Data Practices

Hot on the heels of an announced antitrust case against Facebook, the Federal Trade Commission (FTC) is expanding its investigations into the business dealings of Big Tech. Nine of the industry’s biggest names have been asked to provide the agency with information about their data practices as part of a wide ranging study.

The FTC is honing in on how the Big Tech companies handle user data, particularly the inner workings of the secretive algorithms that promote content to individual users and decide which ads to show based on collected personal information.

The FTC is authorized to ask for this information under Section 6(b) of the FTC Act, which allows it to create special reports about the impact of technologies and business practices on consumers based on access to corporate information that is not generally available to the public. In this case, the FTC is taking a look at some of the most deeply-held secrets of the Big Tech companies: the algorithms that underpin their systems of automized personalization, collecting user data to determine what content is most likely to engage users and what ads they are most likely to respond to.

The FTC is peering into the data practices of nine Big Tech companies: Amazon, ByteDance, Discord, Facebook, Reddit, Snap, Twitter, WhatsApp and YouTube. All of the companies are required by law to turn over the requested information and have 45 days to do so. Many were already facing legal issues prior to this announcement. Facebook, Google parent Alphabet and Amazon are already under a separate Section 6(b) study that is examining its mergers and acquisitions dating back to 2010. That study continues, but has already informed a separate lawsuit brought by the FTC (along with 48 states and territories) that seeks to undo Facebook’s acquisitions of WhatsApp and Instagram. Amazon has been under an FTC antitrust probe since 2019, ByteDance’s TikTok has faced countless legal challenges over assumed connections to the Chinese government, and Twitter has been at the center of an ugly public battle over Section 230 speech protections.

The FTC commissioners voted 4-1 to undergo the study of Big Tech’s data practices. The commissioners that voted in favor issued the following statement: “The FTC wants to understand how business models influence what Americans hear and see, with whom they talk, and what information they share… And the FTC wants to better understand the financial incentives of social media and video streaming services.” Some of the companies under investigation issued press releases indicating that they were ready to cooperate, while others have remained silent thus far.

Big tech under the microscope

The FTC will be examining some of the most closely-held trade secrets of the Big Tech companies as it explores their data practices, and it will be interesting to see what of that filters through to the public when the report is finalized.

Facebook and Google have the farthest-reaching personal data collection operations of the group, with ad networks that span practically the entire internet along with a great deal of ad-supported mobile apps. Their data practices include building profiles on everyone that visits sites that have Facebook or Google components installed, even if they are not logged into an account or making themselves personally identifiable in any way; the ad networks can at minimum track browsing history and location across multiple sites to glean some idea of what ads anonymous users will want to see.

But all of the named sites have internal algorithms that determine what content should be promoted to each user, a topic that has become highly politicized as of late as sites like Twitter, Facebook and Reddit are peppered with charges of ideological bias in their data practices, including promotion of stories that are in their own business interest.

FTC is taking a look at some of the most deeply-held secrets of the #BigTech companies: the algorithms that underpin their systems of automized personalization. #privacy #respectdataClick to Tweet

In addition to concerns about exactly how much personal information is being vacuumed up by the data practices of these sites (and where it is ultimately winding up), there has also been vigorous debate about the merits of continued Section 230 protection for the Big Tech companies. Attached to the 1996 Communications Decency Act, Section 230 gives internet platforms a legal shield from the content posted by users. However, that status has typically been predicated on the site or service being viewed as a relatively neutral “platform” rather than as a political actor actively removing or suppressing otherwise legal user-generated content for ideological reasons. The removal of Section 230 could make websites legally liable for content posted by users, and there is broad speculation that it would bring about the end of many ad-supported “free” services. Most of the opposition to Section 230 terms comes from the Republican party, but feelings among critics are mixed as to whether it should be abolished or simply reformed to require Big Tech platforms to remain politically neutral in content moderation.