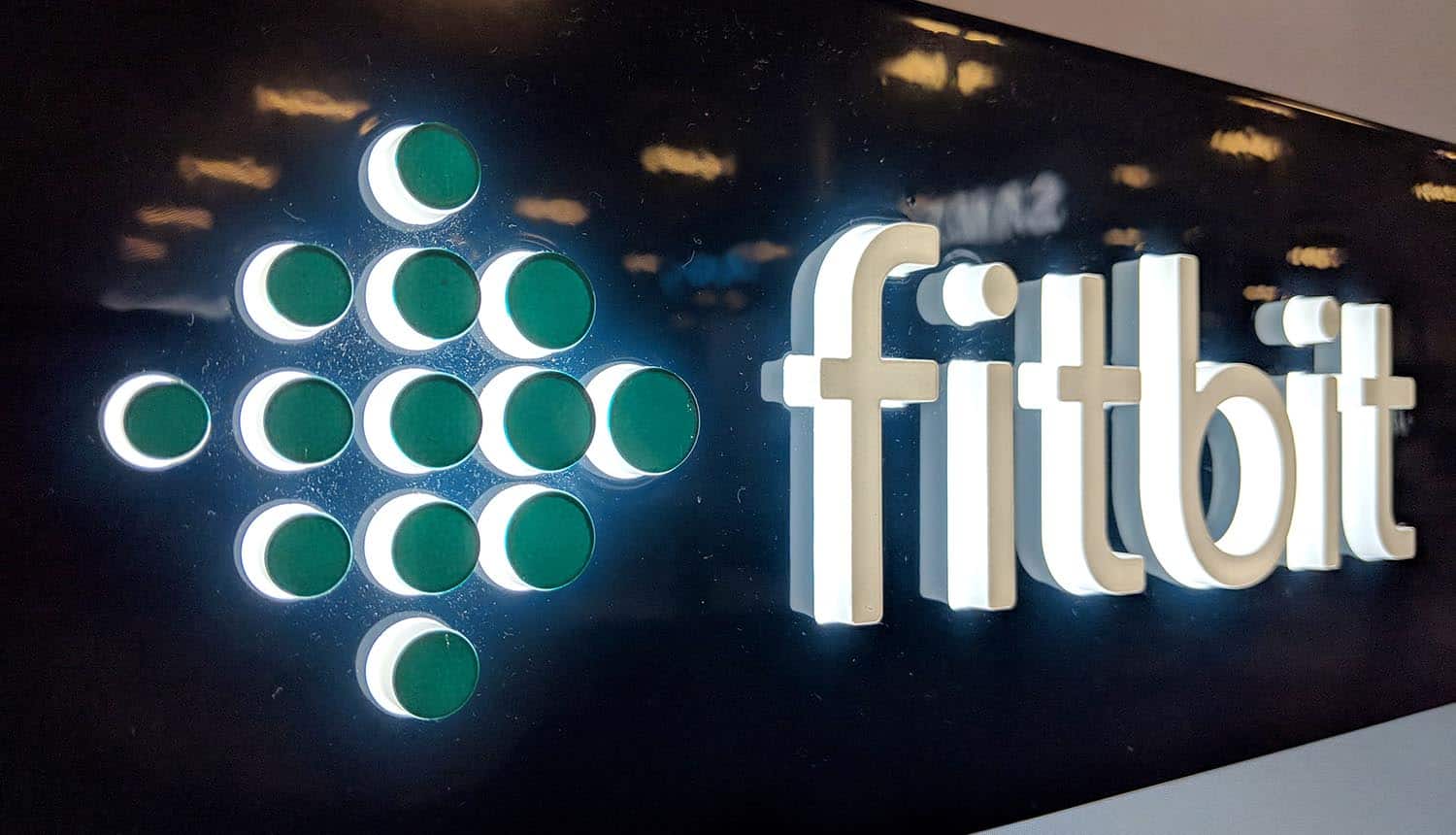 Google’s new ambient computing strategy based around bringing Google devices into every aspect of your life shows no signs of slowing down anytime soon. Google recently announced plans to acquire for Fitbit for $2.1 billion, marking a significant entrance into the world of health and fitness data. There are, of course, a number of privacy and antitrust issues about the pending acquisition. Most importantly, what happens if Google is able to take all of your health and fitness data, and then combine it with everything else it knows about you from search and other Google services?

The prospect of ads based on health and fitness data

Fitbit now has more than 28 million active users around the world, and a wide range of Fitbit devices now collect all sorts of data about exercise, sleep, heart rates and activity patterns of these users. Moreover, Fitbit devices come with GPS tracking, and can be further customized to collect data about health, diet and performance. Users are also asked to provide their gender and date of birth, so that Fitbit can properly track and analyze fitness activity. Until now, all of that data was largely outside of the reach of Google. The Silicon Valley tech giant might have been able to make inferences about your overall health and diet based on Google search activity. For example, someone who searched for “organic juice bars near me” would presumably be healthier than someone who searched for “hamburger takeout places near me.” But now Google has a very real way to know precise details about your personal life.

The natural supposition, of course, is that Google will attempt to take all of this health and fitness data and use it for targeted advertising. In short, personal data related to health could become the raw material for new Google ads. Someone, for example, who was using their Google Fitbit device to track their running activity might be shown ads for running shoes. Someone who was using their Google Fitbit to track their heart rate might be shown ads for certain non-prescription medicines. And, if you add in the prospect of Google having access to real-time GPS data, then the ads could become even more targeted. A quick walk around the block might be a great excuse for Google to show you ads for nearby stores, restaurants or cafes.

Google, as might be expected, quickly downplayed any of the privacy implications of a company suddenly getting access to so much health and fitness data. For one, Google has said that it will not use the health and fitness data from Google Fitbit for targeted advertising purposes. Moreover, according to Rick Osterloh, SVP of devices and services at Google, the company will be “transparent” about the data it collects. According to Osterloh, users will be able to review, move or delete their Fitbit health data.

Yet, that hasn’t stopped the Internet from ruminating about the privacy implications of Google suddenly having access to so much health and fitness data. The whole point of a “fitness tracker,” after all, is for individuals to track their own health and wellness, and not for a corporation to track them. Given that some health insurance companies now provide incentives for people to use Fitbit devices, there is the further risk that all of the combined data that Google has accumulated about you might also be used in subtle ways to influence the type of insurance that you receive, or the rates that you are forced to pay.

As if the privacy issues surrounding health and fitness data were not enough, there are also antitrust issues involved with Google acquiring one of the biggest names in the digital health space. In terms of global shipments of watches, fitness trackers and other wearable wrist devices, Fitbit ranks No. 4 in the world, trailing only Xiaomi, Huawei and Apple.

In the past, Google has hinted that it would be moving more aggressively into the “wearables” space, and the Fitbit acquisition looks like an easy way for Google to buy its way into the space rather than growing organically. In the same way that Nest has become the brand behind Google’s “smart home” push, Fitbit will likely become the brand behind Google’s wearables push. Google already has an operating system – WearOS – that would likely be integrated into future “Wearables by Google.” And Google might leverage the huge in-built customer base of Fitbit to offer a wide range of value-added services, from coaching and mentoring services to AI-driven advice on healthcare.

Here is where things get really interesting, because Google could also leverage its acquisitions in the artificial intelligence (AI) field, such as DeepMind, or its acquisitions in the life sciences field, such as Verily. Clearly, Google is concerned that competitors such as Apple (with its Apple Watch) have been so successful in the wearables space, and is looking for a way to make a big splash. If the Fitbit acquisition goes as planned, Google could quickly become a market leader and a huge player in health and wellness data.

Of course, there’s a big “if” here, because Google is currently facing an antitrust investigation from the U.S. Department of Justice. And some high-ranking U.S. congressmen have already suggested that any acquisition will not be able to go forward as long as antitrust allegations are swirling around Google. And 2020 presidential hopeful Elizabeth Warren has already suggested that she would break up Google if elected president.

Can Google be trusted with health and wellness data?

At the end of the day, the $2.1 billion Google-Fitbit deal comes down to a simple question: Do you trust Google with your health and wellness data? While the acquisition of Fitbit, on the surface, might seem to be all about hardware devices, it is really about data. In the modern digital economy, data is the “new oil” and the lifeblood of any company. Google clearly sees opportunities to put all that health and fitness data to work. Even if the Silicon Valley tech giant doesn’t plan to use that health and fitness data to show you ads, you can rest assured that Google has plenty of other uses for that data.