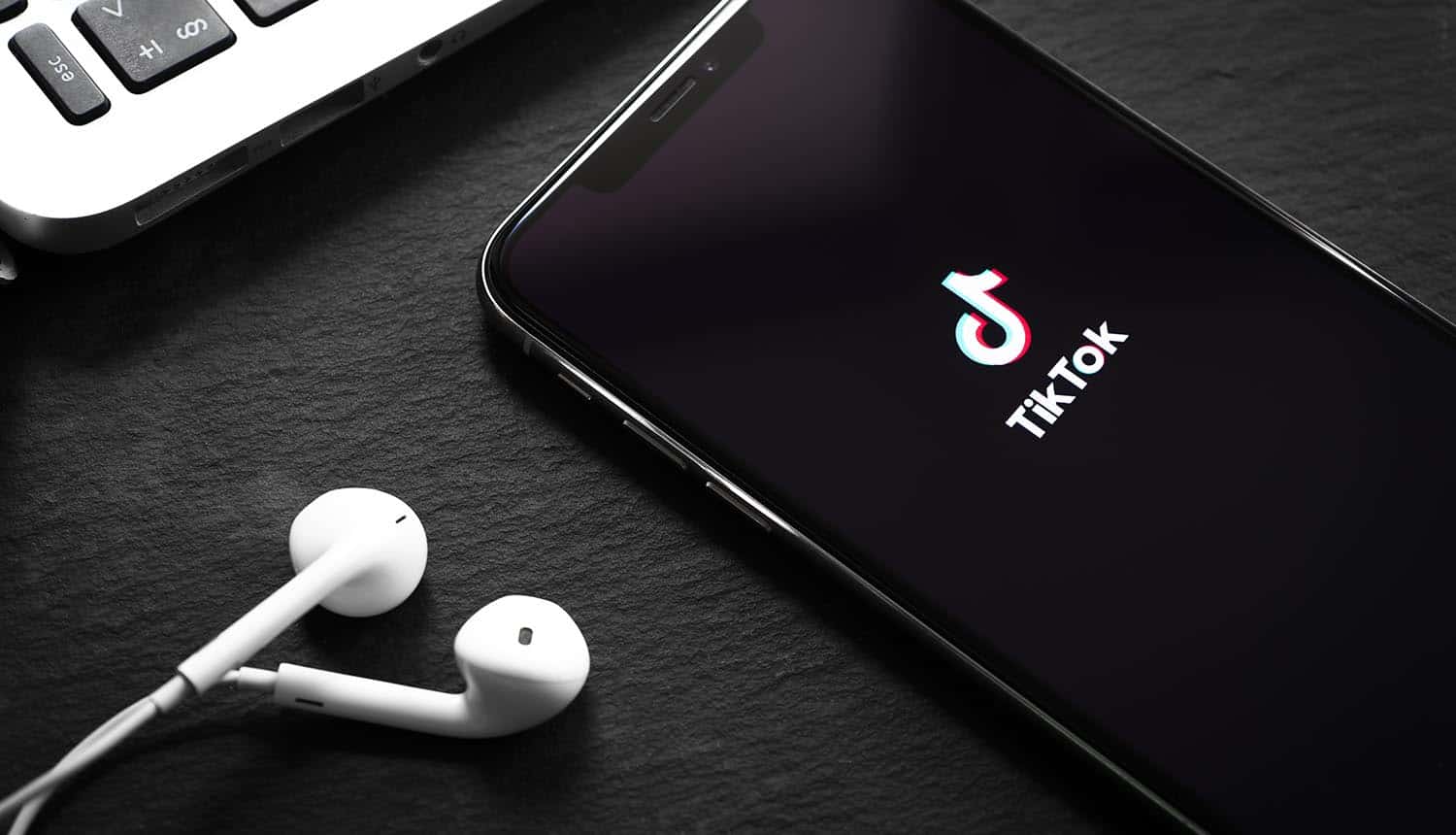 Beijing-based social media sensation TikTok has been shown the door by a number of world governments recently, ranging from the US military to the entire country of India. The US Senate has now taken a big step toward banning the video sharing app from all federal government devices, as a panel has unanimously approved putting it before Congress. The bill still faces a full vote in the Senate, but has already passed the House as part of a recent defense policy bill. If the measure is voted in by the Senate and successfully amended into the House bill, it would lead to a TikTok ban on all devices throughout the US government except for purposes of cybersecurity research.

The measure is in line with the Trump administration’s recent overtures toward a nationwide TikTok ban, similar to the one recently implemented by India. Such a ban would force Google and Apple to remove TikTok from their app stores and cease supporting it, greatly reducing its availability to US citizens.

The US movement toward a TikTok ban

Introduced by Senators Josh Hawley (R-MO) and Rick Scott (R-FL) in March, the 2020 No TikTok on Government Devices Act would forbid the installation of the app (or presumably accessing the service via its web interface) on any government device. Hawley noted that TikTok is required by Chinese law to provide seats on its board of directors to Chinese Communist Party (CCP) officials, and that it is required to turn over any data it collects to the CCP upon request under the 2017 National Intelligence Law (requirements that all Chinese companies are subject to). TikTok claims that user data from outside of China is stored in the United States with a backup in Singapore; however, the company has not categorically denied that it is sharing user data with the CCP.

Global sentiment toward a TikTok ban has mostly been driven by the speculative possibilities of the conditions that Hawley cites, rather than any concrete actions to date. However, concerns were accelerated by reports that the app had been reverse engineered and that it had a frightening amount of surreptitious access to user devices and data. If the CCP has free access to this data, it is a major security risk for any other world government.

A substantial amount of the US government has already implemented its own intra-agency TikTok ban for national security reasons. The State Department, the Department of Homeland Security, the Department of Defense, and the Transportation Safety Administration have already issued their own bans on government devices. In early July, the Pentagon also issued guidelines to the country’s roughly 2.1 million active and reserve military troops suggesting that it should be kept off of personal devices. The Democratic National Committee has issued similar guidance to staff, and Joe Biden has forbidden members of his campaign from having the app on their devices.

TikTok is most popular among the 16-24 age group, and is used primarily for short videos of dances and comedy skits. US politicians seem to only rarely be among its 26.5 million monthly active users, and their staffers appear to be avoiding it as well. The app has become particularly popular with the general public during the Covid-19 pandemic, downloaded 623 million times worldwide during the first half of 2020.

The Trump administration has been floating the idea of a national TikTok ban since early July. Both president Trump and Secretary of State Mike Pompeo have mentioned in interviews and public statements that such an action is under consideration. In addition to the privacy concerns, Trump has included the idea that a TikTok ban might also be a punitive measure in retaliation for China’s role in the pandemic. India’s ban on the app also had a strong punitive element, prompted by the military border clashes that have been taking place in the Himalayas since early May.

Alternatives to a TikTok ban

A TikTok ban is not necessarily a realistic proposition, however. The most likely scenario would be to legally pressure Apple and Google to remove it from the iOS and Android app stores in the US, by invoking the International Emergency Economic Powers Act. But Android users would still be able to “sideload” the app from other sources, which could open up an entirely new security can of worms as predatory hackers take advantage of the chance to pass malware in compromised versions.

TikTok ban on all devices throughout the US government is in line with the Trump administration's recent overtures toward a nationwide ban. #nationalsecurity #respectdataClick to Tweet

An outside possibility for resolving this situation is for TikTok to fully become an American company. A group of investors led by venture capital firms General Atlantic and Sequoia Capital is discussing the possibility of buying out TikTok from parent company ByteDance and moving the whole operation to US shores. In addition to already storing and processing a substantial amount of its data in the country, TikTok has regional offices in both New York and Los Angeles. The investors are reportedly discussing the possibility with US regulators before making an offer.