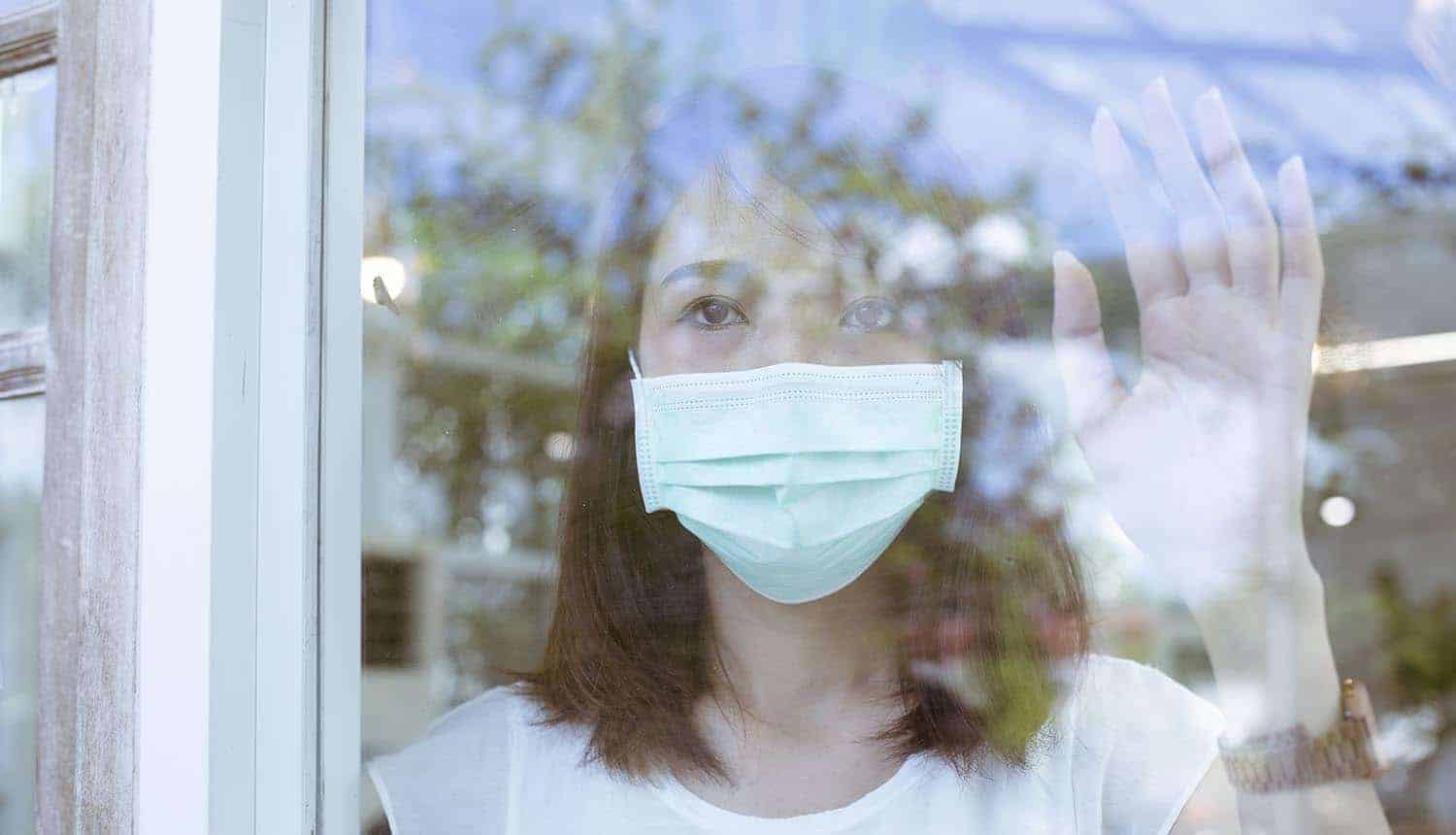 In Response to Technical and Adoption Issues With TraceTogether App, Singapore Makes a Second Effort With an Always-Offline Contact Tracing Wearable

Singapore’s Bluetooth-based contact tracing app TraceTogether was the first of its kind, intended to log potential exposure events without violating the privacy of participants. As with all of the efforts of this nature, voluntary adoption by the public was key to success. TraceTogether struggled in this area due in no small part to technical issues that hampered the usability of phones. The government has gone back to the drawing board and come up with a new answer: a contact tracing wearable that remains offline as it logs close contacts, only making that data available when a medical professional makes a coronavirus diagnosis and requests access to the device.

The government has indicated that it will provide these portable wearable devices to the public for free, though there has been no word as to whether they will be mandatory in certain public spaces. That possibility has raised privacy concerns, but if done right the contact tracing wearable concept has potential to create a model that solves the problems that Bluetooth app systems are currently struggling with around the world.

The new contact tracing wearables would use Bluetooth, but would not be connected to the internet or any sort of private government network while users are out and about in public. The devices would log contacts with known diagnosed parties locally, with this data only available to the government if you test positive for Covid-19. The data would only be handled by a medical professional capable of making the diagnosis.

While the device is not connected to the internet, it would be “always on” in terms of logging Bluetooth contacts. This has raised concerns from privacy advocates, coalescing around a Change.org petition has collected nearly 50,000 signatures as of this writing.

Though still available, the TraceTogether app appears to have unofficially been given up on. The app is estimated to have been used by only about 1.5 million of Singapore’s population of 5.7 million since it became available in April; given that most epidemiologists estimate that 60% to 80% of a country needs to adopt an app for it to be more effective than manual contact tracing, it is fair to say that the app has been a failure.

Public resistance to it was due in part to privacy concerns (even though it was anonymized), but likely even more due to an unwieldy design that was demanding on phones. The app needed to be active at all times with no other apps running in the background, and would stop working if the phone went into a sleep mode or the lock screen came up. In addition to hampering general use of the phone, this mandated constant use of the screen and the Bluetooth hardware which in turn meant that batteries depleted more rapidly. This was a particular problem during Covid-19 social distancing shutdowns when a number of public power outlets were no longer available for an extended period.

Though the contact tracing wearable has not assuaged the privacy concerns, it would solve the usability and convenience issue. It is still unclear what the contact tracing wearable will look like, but it is being referred to as the TraceTogether Token and has been described by the government as a “dongle.” Concept art displayed in a Straits Times video report depicts it as an actual token, similar in design to a casino chip. It appears that it will be self-powered and will not be required to connect to phones or devices to function.

The government has contracted with electronics manufacturer PCI to manufacture an initial run of 300,000 of these contact tracing wearables, which are slated to be rolled out sometime in late June. The first batch will be prioritized to citizens who do not have phones capable of running the TraceTogether app. Vivian Balakrishnan, minister in charge of the Smart Nation initiative and minister for foreign affairs, has said that the distribution process will be similar to the way in which the government issued cloth masks in recent months (primarily via community centers and public vending machines). Dr. Balakrishnan also publicly stated that there would be no GPS chip or mobile connectivity in the tokens.

The data collected will only be available to the Ministry of Health and will be secured with a variety of privacy and safety measures, such as tokenization to replace individual identity information with random values and digital watermarks on collected files to track down any leaks that might occur. Contact logs of those who have tested positive will also only be retained for 25 days.

One of the main sources of public outcry that the petition cites is the ability of the government to “switch on” some sort of tracking device after the contact tracing wearables have been distributed. However, unless the government is not telling the truth about their capability, this shouldn’t be possible. The only communication hardware on the electronic tags is Bluetooth, which transmits radio signals over a very short range and is not picked up by cellular towers.

A more realistic concern is that private businesses might require patrons to display a token (or contact tracing device) in order to enter. However, the government’s similar SafeEntry program is already in operation and present at about 16,000 locations in the country.

Probably the most realistic concern is that these small tokens will be much easier to lose than a phone, though it does not seem that personal information could be extracted from one if this happened. The TraceTogether app will continue to be supported, and citizens are encouraged to continue using it instead if they have any such reservations about the new contact tracing wearables.