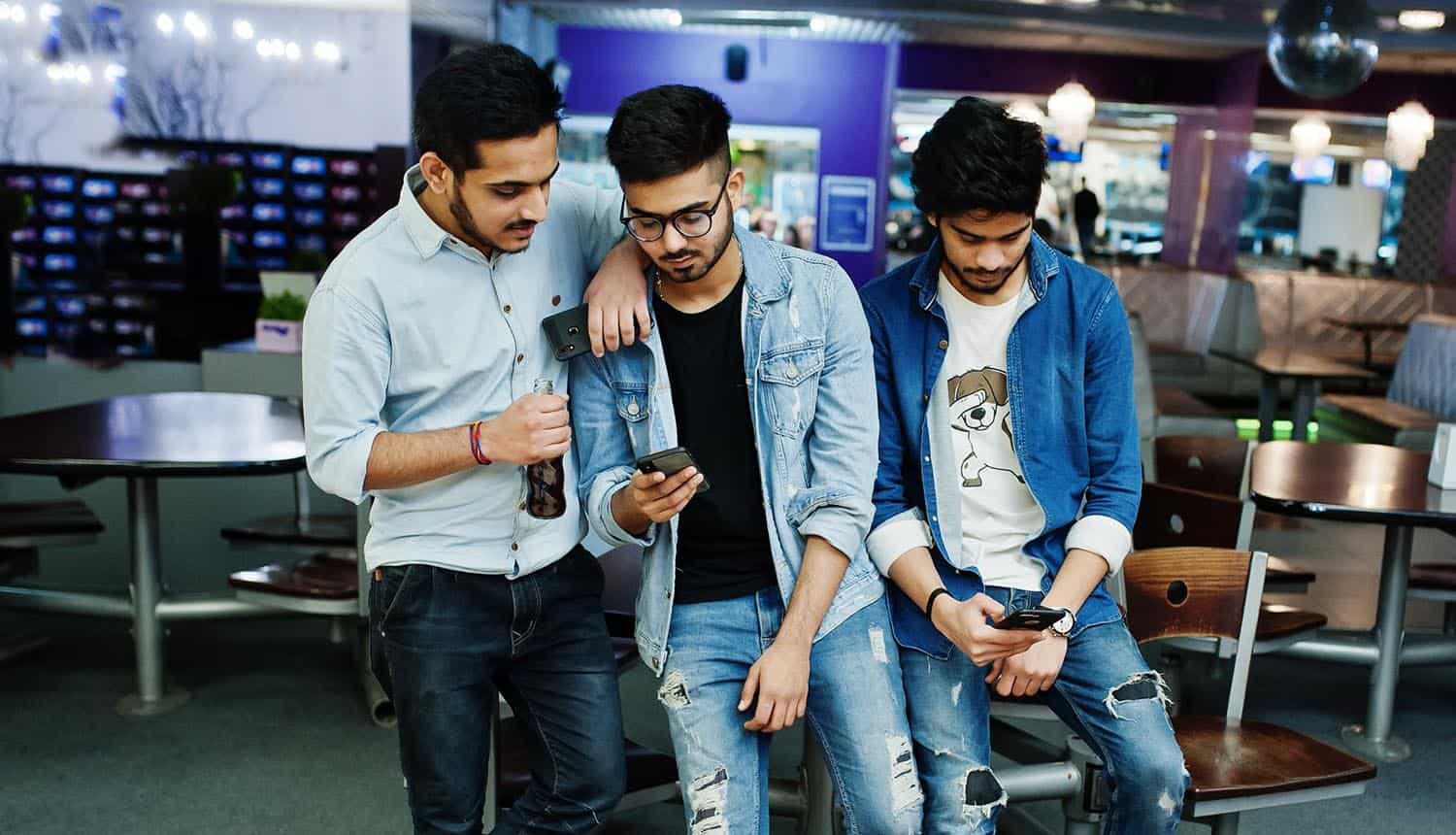 As tensions heighten again in the disputed border territories of the Himalayas, India has banned 118 Chinese apps in the name of national security. The recent ban includes apps from some of China’s biggest publishers: Alibaba, Baidu and Tencent among them.

While this is not the first time that India has retaliated in this way, the government is now stating that it has been receiving many complaints from citizens about the apps “stealing and surreptitiously transmitting user data” to servers outside of the country.

India hits back at Chinese apps

The story ultimately dates back over 100 years, but the long-simmering tensions that exploded into physical conflict earlier this year are at the root of this wave of bans on Chinese apps. India and China have long disputed ownership of a number of points that lie along their shared border in the Himalayas, and the situation exploded into sporadic melees starting in May. After at least 20 Indian soldiers were killed in these brawls in June, the country took the retaliatory measure of banning about 60 Chinese apps including TikTok and WeChat. The Indian side cited national security reasons, but the move was widely believed to be punitive as the ban cut off the world’s largest foreign market for many Chinese apps.

The border tensions seemed to have settled somewhat starting in July, with a reduction in incidents as both sides agreed to move troops back somewhat and committed to maintaining normal trade even in the midst of the conflict. However, tensions began to ramp up again in late August as each side accused the other of failing to commit to disengagement terms. This came to a head on September 7 when shots were fired for the first time in 45 years; each side is blaming the other for initiating gunfire.

The breadth of the new ban on Chinese apps seems to reinforce the idea that this is more about hurting the pocketbooks of Chinese companies than it is about national security issues. Among the items on the ban list are gaming apps from Tencent, publisher of PUBG Mobile and League of Legends among dozens of other titles, and NetEase which serves as a regional publisher for Blizzard’s popular titles (World of Warcraft, Overwatch). The Baidu social media app and widely used mobile payment service Alipay have also been banned.

Nevertheless, India’s Ministry of Electronics and Information Technology is doubling down on the national security stance. The agency has stated that it has received “many” complaints about violations of user data privacy and questionable data transfers to servers outside of the country.

India has additionally blocked Chinese companies from contracting to work on its 5G mobile phone infrastructure and has begun blocking certain Chinese imports, threatening permanent damage to relations unless China moves its troops back to the positions that they occupied prior to the ramping up of tensions in May. China formally expressed a strong objection to the banning of the apps, claiming that India is abusing the national security rationale and that the move may violate World Trade Organization (WTO) rules.

While India’s ban on what now amounts to nearly 200 Chinese apps is most likely meant as a means of economic retaliation more than a serious national security concern, there are legitimate reasons to believe that some apps developed by Chinese companies could serve as an information pipeline to the CCP.

The country’s 2017 National Intelligence Law requires that any Chinese apps be approached with some level of caution, as it grants the government essentially unlimited access to private company data without any real independent judicial oversight. The TikTok app ban had more concrete reasons for national security concern, however; a reverse engineering project that claimed the app was secretly passing reams of user information and had the ability to deliver malicious payloads, odd patterns of clipboard access, and the illicit tracking of user data by making use of a type of encrypted communication banned by Google.

While it is unlikely that each of the now hundreds of Chinese apps banned by India can be traced to a concrete national security concern beyond general concerns about National Intelligence Law terms, some of the listed companies do have a track record of questionable activities. Tencent leads this list; there have been questions about the extent and purpose of its data collection across multiple apps for well over a year. The company has been caught surveilling WeChat users on behalf of the Chinese government, has a track record of pro-Beijing censorship on its platforms and has drawn ire for using anti-cheating software in its games that requires root access to host devices.

Breadth of the new ban on Chinese apps seems to reinforce the idea that this is more about hurting pocketbooks than it is about #nationalsecurity issues. #respectdataClick to Tweet

Baidu has had similar issues that date back several years, both in terms of filtering search results and lodging spyware in Android software development kits. One of its subsidiaries, DO Global, was found to be engaged in a massive ad fraud scheme in 2019 that led to Google banning over 100 of its apps from the Play Store.

While many of these Chinese technology companies may be in a position more of being unable to say “no” to the government than proactively taking it upon themselves to gather data for it, the possibility at least provides India (and other countries) with something of a plausible justification for a national security ban.