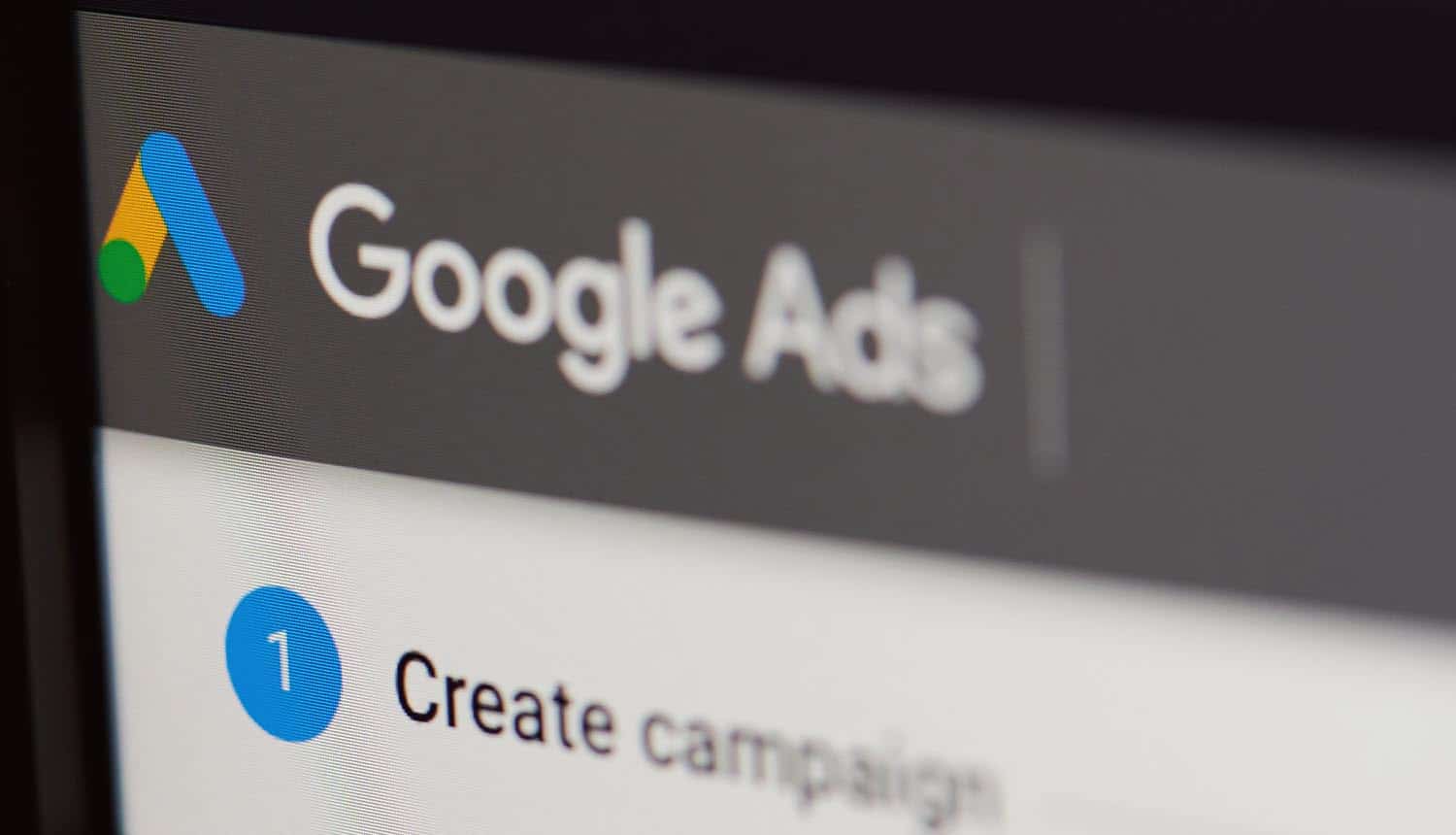 For over a decade Google and media companies around the world have been quietly but ferociously battling over the online advertising market, with Google’s ongoing stranglehold on personalized ads consistently giving them the upper hand. European media companies have escalated to using privacy legislation as a weapon against it, but even in the face of restrictive GDPR legislation Google has still had its way by threatening to cut off various forms of access. New reporting indicates that these media companies have been putting their head together in an attempt to counter Google’s data dominance, and that the battlefield may be moving to antitrust law and calls to break up the tech giant.

The new reporting, published by Reuters and other outlets, indicates that Google derailed plans by a consortium of European media companies to use new data privacy measures against the tech giant. The publishers had planned to use new measures going into effect on August 15 to prevent Google from storing insights about readers. Google threatened to cut the media companies off from its network of personalized ads if they followed through.

These sorts of moves and countermoves between Google and media companies go back years, with Google usually having the last word due to its dominance in online advertising. Media companies have struggled to compete and are generally forced to accept whatever terms the tech giant sets. “You have to basically implement what [Google] expect from you or you’re out of the market — you can’t do without them,” said Thomas Adhumeau, general counsel at S4M.

Media companies are now discussing going to regulators if Google attempts to cut off access after the August 15 data privacy protections are implemented. Publishers feel that Google may be anticompetitive under existing laws and are mulling going to regulators in a variety of Western countries to make a case for breaking the tech giant up.

The first line of battle is in the European Union, where the General Data Protection Regulation (GDPR) puts tight restrictions on the personalized ads market. Google would be subject to the new Transparency and Consent Framework (TCF) as of August 15, which would require it to ask for separate permissions for displaying personalized ads and collecting user personal data. The plans by European media had called for simply not displaying the data collection request to users, which would allow the sites to display Google’s ads but prevent it from harvesting the data about their readers that is vital to its marketing network.

Other advertising networks simply do not have the means to compete with Google’s reach. In addition to collecting data from its vast network of advertising partners, Google has unique means such as the Android operating system, Chrome browser and its free analytics software that is in use on about 29 million websites. Google’s AdSense program owns about 37% of the global market for online advertising, and in the EU had over 70% of the market for over a decade.

Google has already weathered some substantial fines in the EU for anticompetitive behavior that withheld access to advertisers. The most recent was a 2019 fine for $1.7 billion which was levied due to clauses in advertiser contracts that forbid publishers from placing ads from any other competitors on their pages. Google had similar fines each of the prior two years; in 2018 ($5 billion) for forcing Android mobile phone manufacturers to install its search engine and in 2017 ($2.72 billion) for promoting its own shopping comparison tool above others in its search results. However, these fines did little damage to the company given its annual revenue of over $110 billion each of those years.

The only alternatives for personalized ads that approach the sophistication and size of Google’s network are much more limited in application: running ads through Facebook to its users, or shopping referrals to Amazon. Similar ad programs such as Bing and Adroll simply cannot compete with the breadth of Google’s AdSense platform.

Some antitrust legislation that calls for the breakup of Google is already brewing, but not in the EU.

The United States Justice Department is reported to be considering antitrust charges against Google to be filed sometime in 2020. An investigation into anti-competitive practices has been going on for some time, but the details are confidential and have been kept out of the media. The case encompasses other Google services like search and its news aggregation, but is reported to be focusing on its personalized ads and the damage it might be doing to competitors in the marketing field. Individual state attorney generals could opt to file their own case against Google or join in with the Justice Department if it opts to bring charges. There would be some precedent for a case of this nature in the 2001 antitrust case against Microsoft, which initially ended in a verdict to break the company up into discrete hardware and software units before a settlement was reached after an appeal.

Google faced a prior antitrust investigation in the US in 2013, which ended in a settlement that gave media companies greater flexibility to run both Google’s personalized ads and ads from competitors in the same campaign.