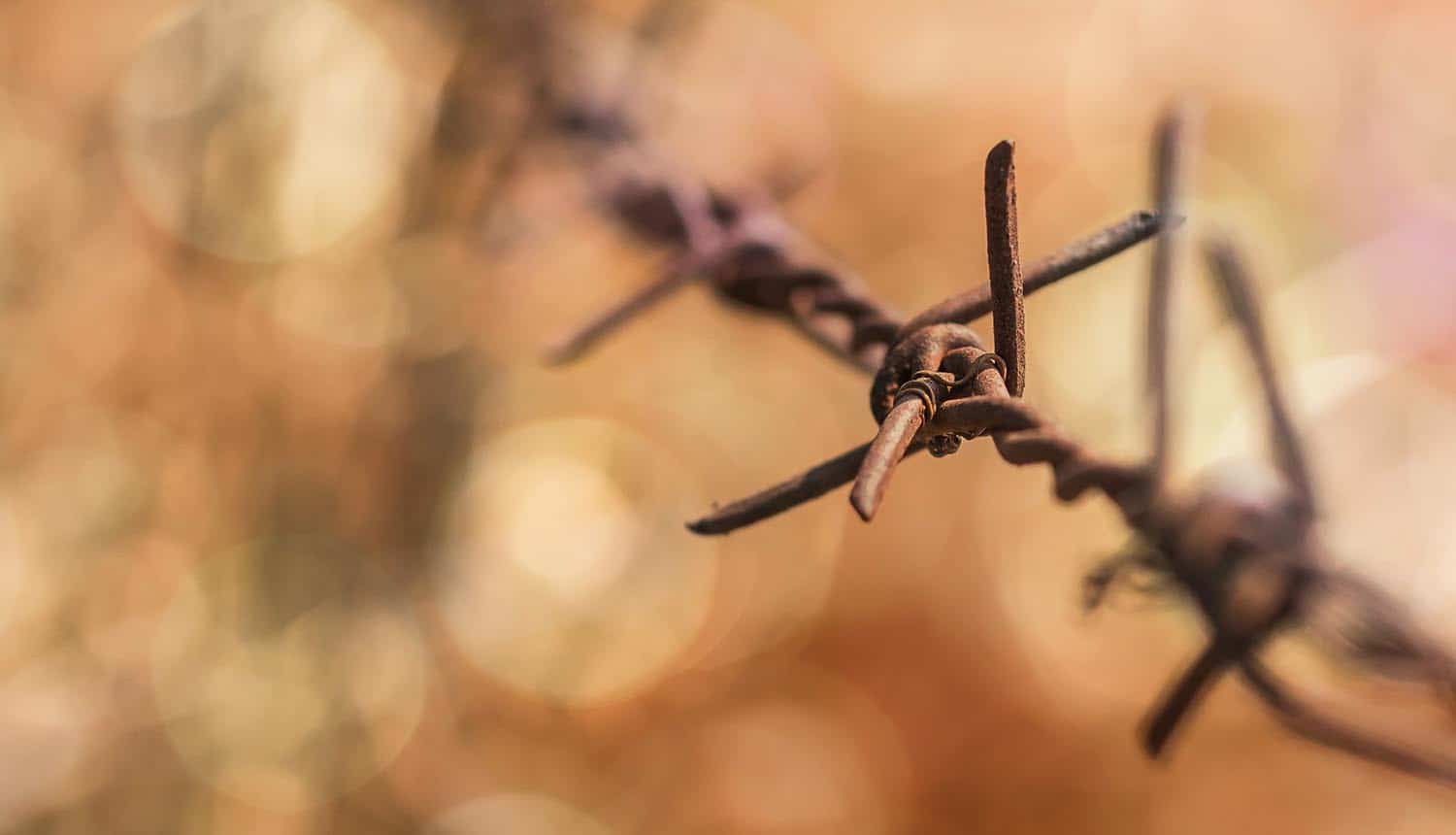 In the name of greater technological innovation and improved efficiency, many governments around the world are turning to top technology companies and embracing new digital technologies to help them build a dangerous new type of digital welfare state, according to a new report from Philip Alston, UN rapporteur on extreme poverty. Based on the analysis of current systems in the UK and U.S., as well as 60 submissions from 34 countries around the world, the report offers a stark warning that governments should reconsider their use of technologies such as artificial intelligence and other technologies in their delivery of public services. As Alston notes in his report, nations around the world are “stumbling zombie-like into a digital welfare dystopia.”

Misuse and abuse of technology in the digital welfare state

The major takeaway from the report, which will be presented to the UN General Assembly, is that technologies that should be used to help people receive vital government services are instead being used to “surveil, target, harass and punish” the poor and the vulnerable. Many of these people depend directly on government for key services and social protection benefits, and the risk is that the implementation of new technologies will actually make it harder – not easier – to receive those services.

Alston, who is known as a major critic of the UK government for its economic austerity measures and the Trump administration in the U.S. for its tax cuts for the rich, sees a direct correlation between the implementation of new technologies such as AI and the systematic surveillance and monitoring of citizens. The fundamental assumption on the part of government seems to be that citizens are trying to game the system and receive benefits they should not be receiving. As a result, governments are using AI systems to “flag” certain requests for public services, and then subjecting citizens making those requests to “around the clock monitoring.”

Moreover, complicating matters even more is the fact that, when faced with a decision of whether to trust their technological systems or their citizens, governments are increasingly giving the benefit of the doubt to technology. Even when systems are found to have made an error or mistake, it can sometimes require citizens to jump through a huge number of hoops to fix that mistake and get the benefits that they deserve.

And, as Alston notes in his report, many governments are adopting “intrusive forms of conditionality” as the new norm, creating a digital welfare state based on Big Data. Quite simply, it has never been easier to collect, analyze and process huge amounts of data, and as a result, governments are showing increasing willingness to request as much information and data as they can, so that their AI and machine learning systems can take all that data and make decisions. Governments are no longer accountable in this process, as automated decision-making takes over. In the UK, a new “digital by default” design of new public services means that it is becoming close to impossible for citizens to talk directly with humans to resolve an issue.

The creation of the digital welfare state, of course, is happening under the guise of “greater efficiency” or “cost-cutting” for welfare budgets, so it might seem perfectly reasonable to government leaders and politicians who are making decisions for tens of millions of people. This is making it much harder for the poorest and most vulnerable to challenge the decision-making process, or to find out how much the government is actually tracking and monitoring them.

Some of the report’s most scathing criticism about the digital welfare state is reserved for the big tech companies that are proffering their IT solutions to governments around the world.  What Alston sees happening is the private sector appropriating an ever-larger part of the modern welfare state, and privatizing it for their own profit. Thus, services that might once have been offered by the government are now being offered by tech companies, and this is creating a very dangerous scenario, in which tech companies are becoming the new masters, capable of determining the fates of the poor and vulnerable simply by changing some of their algorithms.

As an example, the UN report points to examples like South Africa, where technology companies are getting involved in the distribution of social grants; Australia, where Visa is getting involved in the distribution of cashless debit cards for benefits; and Canada, where IBM is helping to take over Ontario’s Social Assistance Management System (SAMS). In all of these cases, government has essentially ceded a lot of its responsibility to the private sector.

The negative implications for human rights

One major consequence of the digital welfare state, says the report, is a systematic disregard for human rights. As part of its dystopia view of the world, the report notes that many Silicon Valley companies are essentially creating “human right-free zones,” in which automated systems, digital technologies, new surveillance mechanisms, and all-powerful algorithms are eroding fundamental human rights.

In fact, says the report, the U.S. and UK may soon begin to have an “artificial democracy,” in which there is only an illusion of democracy. Instead, the bureaucratic and technocratic elites will be all-powerful, and the poor and vulnerable will have no rights whatsoever. At the same time, technology companies are enabling these political elites to transfer their political biases and preferences to new technology systems, meaning that whoever is in power can use technology to reinforce their political goals. Thus, a conservative government preaching austerity can use technology to make it harder – not easier – to receive key government benefits as part of their welfare systems.

When deciding to trust their technological systems or citizens, governments are increasingly giving the benefit of the doubt to technology. #respectdataClick to Tweet

Even more disturbingly, the whole concept of “transparency” for government is being lost as political leaders embrace new technological solutions. Instead of citizens leading private lives, and government leaders being highly visible and transparent, the opposite dynamic seems to be at work here. Surveillance and monitoring of citizens is the new norm, and the whole “black box” approach to AI (in which AI systems make decisions using a process that is unknown or inscrutable to humans) is making government more opaque, not less.

The path to a digital welfare dystopia can be avoided

While the UN report delivers a very bleak assessment of the digital welfare state, it does offer some hope for the future. There is still time for governments to stop ceding so much accountability and responsibility to the private sector and tech giants. Even simple steps – such as new regulation for certain types of technology and greater oversight of big tech companies – can help to push government in a new direction. Without these key steps, though, we could be headed for a digital welfare dystopia.