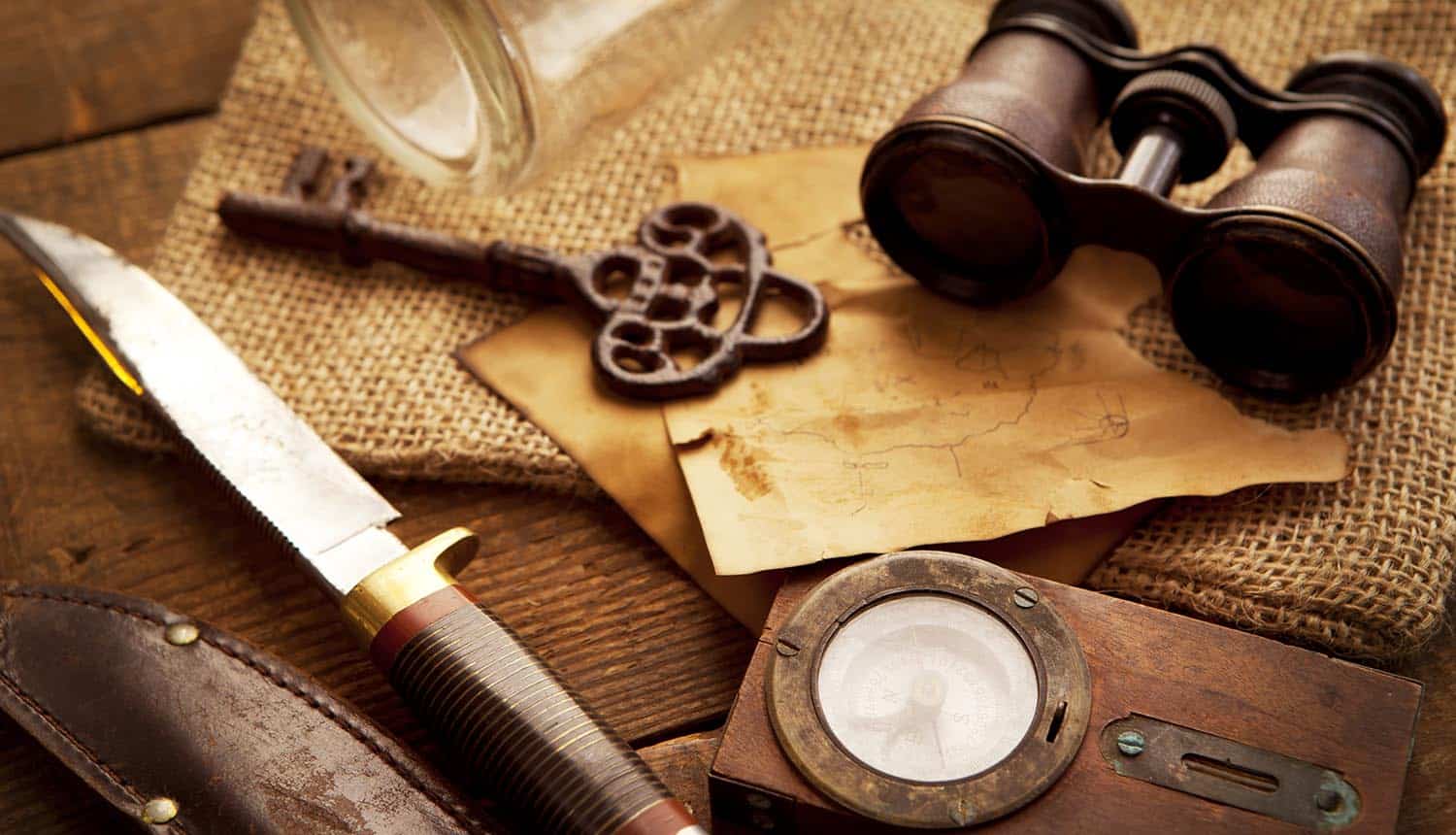 When you hear the word colonialism used, what does it make you think of? Probably not technology. To date the term colonialism has been used to describe the policy or practice of acquiring full or partial political control over another country, occupying it with settlers, and exploiting it economically. History provides us clear examples of this practice. The French, Dutch, Spanish, Portuguese were early practitioners with the Germans and Italians getting into the game late in the mid-20th century. The United Kingdom used the practice to create an empire on which the sun never set.

You don’t hear the term used often these days except perhaps to provide historical context to more recent events occurring around the globe. That’s because technology has made the world smaller, making it far more complex for any single nation to inflict its will over another.

However, colonialism has not quite fully disappeared. We should not remove it from our lexicon just yet. In fact, I am of the belief that colonialism is very much alive in our modern society. It exists in a mutated form, where giant tech companies such as Facebook, Google and Amazon are the empire seekers and unfortunately, we the individual are the people being exploited. Unless we do something to thwart these giants’ control, revisionist historians may come to define the 21st century as the age of “Digital Colonialism”.

To better understand digital colonialism, let’s break it down in terms of the technological world we live in today. In digital colonialism, the policy or practice employed by the tech giants to acquire control is the concept of offering free or subsidized services to the people. Google has replaced war ships with free email but in the end isn’t the result the same. A people, in this case us, are being exploited. The tech giants offered us free services but as we have discovered, nothing is really free. While offering us these so called “free’ services, the tech giants conveniently forgot to tell us is how they planned to use the data they collected about us. Only recently have we seen the commercialized effects of their strategy. They employ our data to invade our privacy and amass some of the greatest fortunes known to mankind. The British Empire exploited its colonies by extracting raw materials to feed its growing industrial revolution and selling the manufactured goods made from those materials back to the same colonists who harvested them. The tech giants exploit us by using our data as the raw material for their advertising factories and then force us to consume this advertising to their profit.

History has also shown us that a key tool in the workshop of colonialism was the trading company, such as the Dutch West India company and the British East India company. These companies acted as monopolies, which were granted by their nation’s respective crowns, for the purpose of promoting colonialism throughout the New World. Notice that the concept here was the granting of a monopoly. It should come as no surprise then that the United States government is just waking up to the fact that today’s tech giants are monopolies. Despite a plethora of legislation prohibiting anti-trust activity such as the Sherman Act of 1890, the Clayton Act of 1914 and the Federal Trade Commission Act of 1914, 21st century venture capital figured out a way to circumvent this legislation. They poured money into companies like Amazon, Google and Facebook allowing these companies to sustain repetitive annual losses. The only important goal was growing market share and driving out competition. The only difference between the 18th and 19th century trading companies and today is that the tech giants use monopoly not to the benefit of the crown and a nation, but instead they use it for their own personal benefit and the benefit of those wealthy enough to own their stock.

I believe much like our nation’s founders must have, that we are at a tipping point in history. We the People need to remember Thomas Jefferson’s immortal words of 1776:

“When in the Course of human events it becomes necessary for one people to dissolve the political bands which have connected them with another and to assume among the powers of the earth, the separate and equal station to which the Laws of Nature and of Nature’s God entitle them, a decent respect to the opinions of mankind requires that they should declare the causes which impel them to the separation.”

It has been almost 250 years since these words were written, but perhaps they have never rung truer.  It is incumbent upon us to remember that it is We the People that hold the true power. It is We that can change the tides of history and it is We that can dictate the course of human events. Technologies such as blockchain provide us the weapons to use against today’s Empires. It is encouraging to see companies such as Brave, with their new browser to take the lead by making the investment in creating alternate technology that allows all of us to claim our data independence. Now it is time for We the People to rise up, say no more and join the fight.