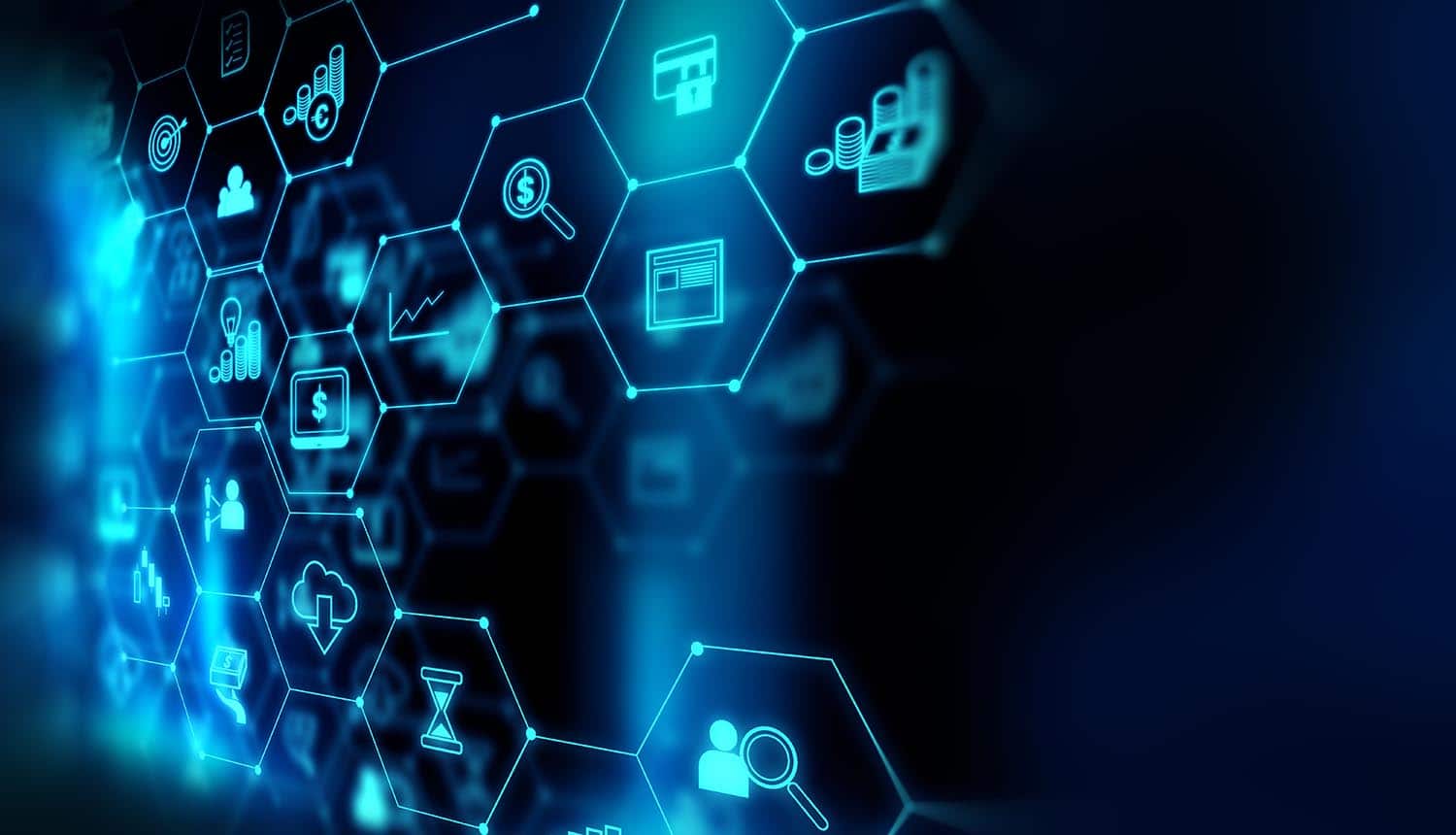 As part of a broader strategy to extend its reach into the consumer financial services sector, Google is partnering with two financial institutions – Citigroup and Stanford Federal Credit Union – to offer U.S. checking accounts through Google Pay starting in mid-2020. While Google says it has no plans to sell checking account data or other financial data, the announcement of the Google-Citi partnership quickly attracted the attention of consumers, lawmakers and regulators concerned about the potential privacy implications of the deal.

Details of the Google-Citi partnership

The decision to offer U.S. checking accounts – a project codenamed “Cache” within Google – has been portrayed by Google as a way to bring Silicon Valley know-how, ease, and convenience to the banking sector. As Google executive Caesar Sengupta told the media, the new partnership with Citigroup is just a way to “help people to do more stuff in a digital way online.” And, indeed, the decision to offer checking accounts via Google Pay does seem to make a lot of sense for some customers – it means they can have paychecks deposited directly to the Google Pay platform, without the need to move money around different banking accounts.

And, presumably, Google will also begin to offer a number of value-added financial services that will improve the attractiveness of these customer checking accounts. For example, some have suggested that Google could position this new offering as a “smart checking account,” and then layer in different Google analytical tools to give consumers greater insights into their saving, spending or consumption patterns. Google might also decide to layer in different loyalty program offerings, with unique deals or promotions from other Google partners. It is unclear at the moment whether Google will charge fees for the checking accounts, as is the norm throughout the rest of the financial services sector.

However, privacy advocates point out that the Google-Citi partnership is really all about financial data. In order to develop a complete, comprehensive profile of any user, what Google needs more than anything else is specific financial data that shows what goes into your account, and how that money is spent later. At a glance, for example, Google would understand a lot about your spending patterns, and the precise breakdown of all your discretionary income.

The most obvious application of all this new financial data is to package it all up in order to sell highly targeted ads. For example, if Google analyzes the user data in your checking account and realizes that you spend a significant amount of your discretionary income on a certain product or service (e.g. restaurant meals), it could then hyper-target you with even better ads. Moreover, if the Google-Citi checking accounts are combined with new Google AI algorithms, it might be possible to fine-tune and tweak the ads already being shown to you. For example, if Google is already showing you ads for a certain product based on your search history, but then sees that you finally purchased the item (based on payment information included in your financial data stream), it would stop showing you ads for that product.


Regulators and lawmakers get involved

Understandably, there are all sorts of alarm bells that immediately went off as soon as details of the Google-Citi partnership became public. Senator Mark Warner (D – Virginia), for example, warned that the hearings about the proposed offering from Google and Citi could start as soon as December. If lawmakers enable this co-branded Google-Citi checking account to enter the marketplace, then it will only be a matter of time before Google starts rolling out a whole suite of financial products based around Google Pay. And, as Senator Warner suggested, by then it would be too late to “extract” Google from the financial services sector.

Moreover, regulators and lawmakers might consider more than just the privacy implications of the Google-Citi partnership. They might also look at the antitrust and anti-competitive aspects of this deal. After all, Google recently announced a major new push into the healthcare sector as well, and so Google would have the potential to become much more than just a dominant tech giant – it could also become a healthcare or financial services juggernaut as well.

Clearly, something has changed in the cultural zeitgeist. When fintech startups first got involved in applying digital technology to financial services, the prevailing opinion was that these new offerings would be helpful, affordable and convenient for users. Now, however, big Silicon Valley tech giants are getting involved, and the public sentiment has shifted radically. Now it seems “creepy” that a company like Google would want to get its hands on your financial data. According to one McKinsey survey, for example, only 58% of U.S. consumers would trust Google with their money and financial data.

For now, at least, Google acknowledges that it still needs banks and financial services providers like Citi as partners. Google was quick to point out that this new Google-Citi offering did not mark the “death of banking,” nor did it imply that Google was looking to muscle in on the turf of big banking giants. Google said that it planned to “partner deeply with banks” on other financial products.

But what is interesting to note is that Google is basically viewing partners like Citi as valuable only for their “financial plumbing” and regulatory compliance expertise. Everything else – such as access to young, tech-savvy consumers and the application of mobile banking technology in innovative ways – is something that Google will handle from now on. Thus, it may just be a matter of time before Google turns the financial services sector into a vast financial data machine to fuel its commercial ambitions.