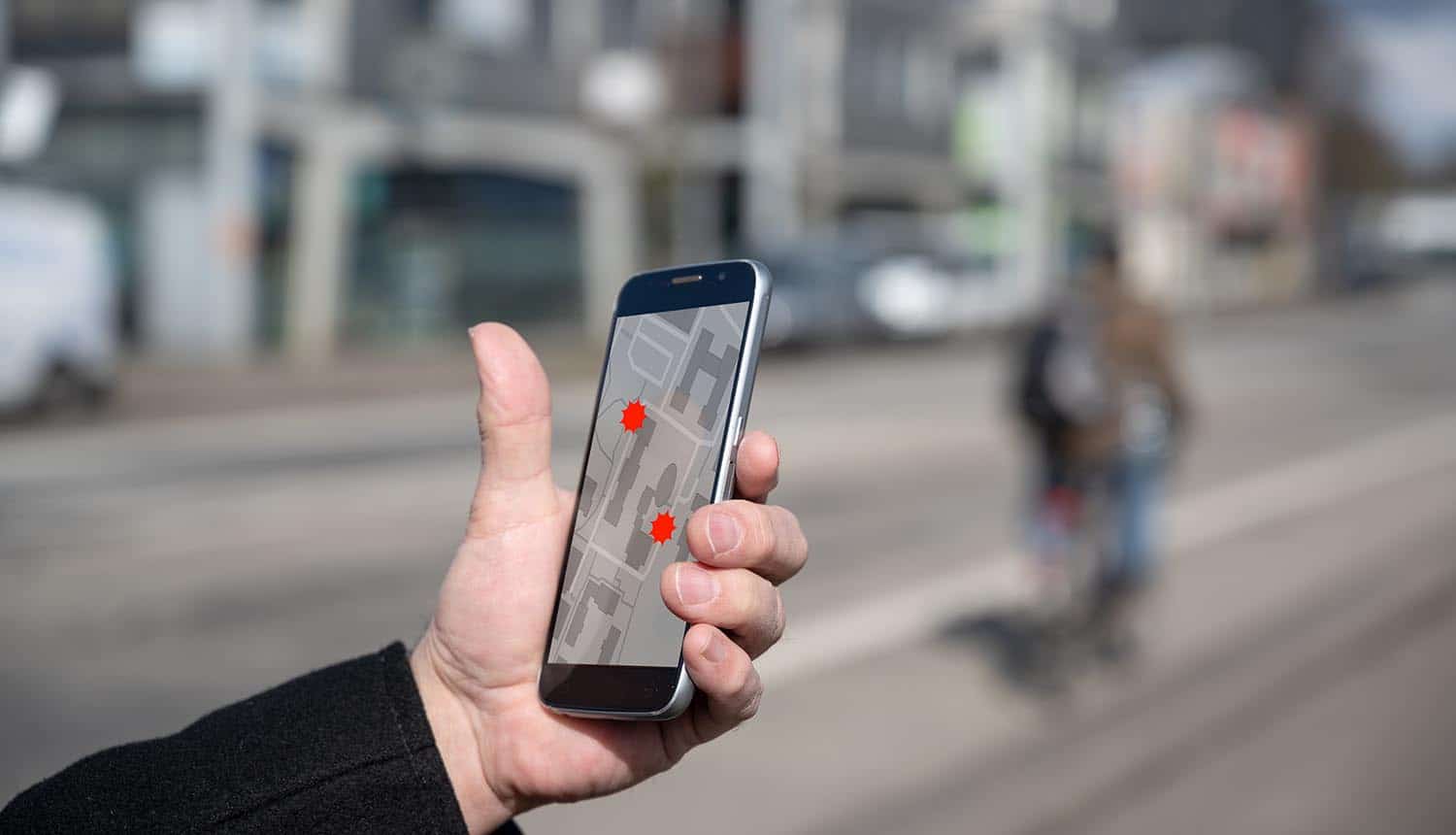 Many countries have either already rolled out contact tracing apps as a coronavirus pandemic containment measure, or are at least actively exploring the idea. Not all experts are on board, however.

A number of public figures have raised questions about the use of contact tracing apps in recent weeks as these programs have gone active around the world. Privacy concerns and the potential for long-term “scope creep” have been controversial issues from the beginning of the pandemic, but a host of technical and logistics issues have added even more fuel to the debate.

Given the potential failures and risks, a growing number are questioning whether contact tracing apps are really superior to a combination of comprehensive diagnostic testing and old-school “analog” contact tracing.

There is no real debate that contact tracing is a vital public health tool. The question is whether or not the use of apps actually improves results.

One of the most high-profile sources of dissent comes from the Brookings Institution, one of the most highly regarded (and politically neutral) public policy think tanks in Washington, DC. The institute’s TechStream blog published a strong warning against centering recovery plans on contact tracing apps, arguing that they are more likely to become “vehicles for abuse and disinformation” than they are to enable safe opening of economies.

The Brookings team points out that the window in which contact tracing is most effective ⁠— when rates of infection are still low and rapid testing is widely available ⁠— has already long since passed the country by. With rapid testing still unavailable in many areas several months into the pandemic, it is questionable if capacity will ever be at an appropriate level. The Brookings team believes that the best remaining use of automated contact tracing apps is to identify high-risk groups on the margins and direct testing resources to them, but even this requires “the right conditions” and has no guarantee of success.

There are also serious issues of accuracy at each step in the process. The types of rapid tests that would be deployed across the population have shown rates of 10% to 30% of false negatives.

From there, the process relies on mobile phone technology that has its own accuracy issues. The main problem at this stage flips to the false positive rate — contact events that indicate exposure where it was actually extremely unlikely to take place. For example, two phones in separate units in an apartment complex or a hotel. Someone who tests positive in this setting may be on the opposite side of a wall that prevents virus transmission, but is also porous enough to make a Bluetooth connection.

The false positive issue also only arises if the Bluetooth signals that underpin the whole system are working as intended. A long history of studies and evidence indicates that this technology is far from fully reliable. Interference and incompatibility between different chip types remain substantial problems, leading primarily to missed connections but also to false positives (when two phones register as being much closer to each other than they actually are).

There is another technological barrier that is even more serious than the inaccuracy issues; the fact that tens of millions in the U.S. alone will not be able to participate due to not having a smartphone, or not having a recent enough device to run the app or to have a modern enough Bluetooth version to be compatible. More at-risk populations, such as the elderly and the poor, are disproportionately impacted in this way. There are additional issues with usage patterns; existing contact tracing apps need to be active at all times, and Bluetooth is known to deplete battery power at a time when public charging sources are at an all-time low due to social distancing measures. Even if 100% app usage was somehow achieved, Brookings estimates it would only catch about 65% of all infection events.

Overly broad flagging of interpersonal contacts that create too many false positives could also become a serious problem. Research estimates that each coronavirus carrier will only infect two or three people over the course of the disease, but will make contact with at least a dozen people each day that they are out and about. Too many unnecessary recommendations to self-quarantine could eventually drive people to abandon the system altogether.

And all of this is before you even get to the established concerns about privacy invasion, scope creep, long-term government use, and the potential for “griefing” via false reports to health agencies and bogus contacts.

Other critics have taken these points even further, believing that constant false alarms will make these systems nothing more than a giant waste of resources. Security guru Bruce Schneier characterized contact tracing apps as “worse than useless,” pointing to the expected frequency of false positives and negatives combined with America’s seeming chronic inability to get an effective testing system in place. Security researcher Ross Anderson of Cambridge University focuses on the potential for trolling, foreseeing constant chaff generated by everyone from performance artists to foreign agents. And The Verge’s lead Silicon Valley reporter Casey Newton points out that the inability to effectively enforce a quarantine on infected individuals pretty much renders the whole system moot.

Brookings believes that some implementation of contract tracing apps by public health officials is inevitable, but pleads with them to proceed carefully with appropriate safeguards in place.

These would include full transparency, from system security to data collection and storage. Brookings would like to see common cybersecurity measures such as penetration testing, bug bounties and random audits as a universal requirement for smartphone apps.

The Brookings researchers also call on lawmakers to do their part, passing legislation that ensures potentially vulnerable populations are protected from exploitation before the ability to actually do it is put into place.

The team’s final recommendation is a focus on harm reduction as a central guiding principle in developing contact tracing systems that incorporate apps, acknowledging that they will be far from perfect tools at best and may well end up not doing enough good to justify their existence.