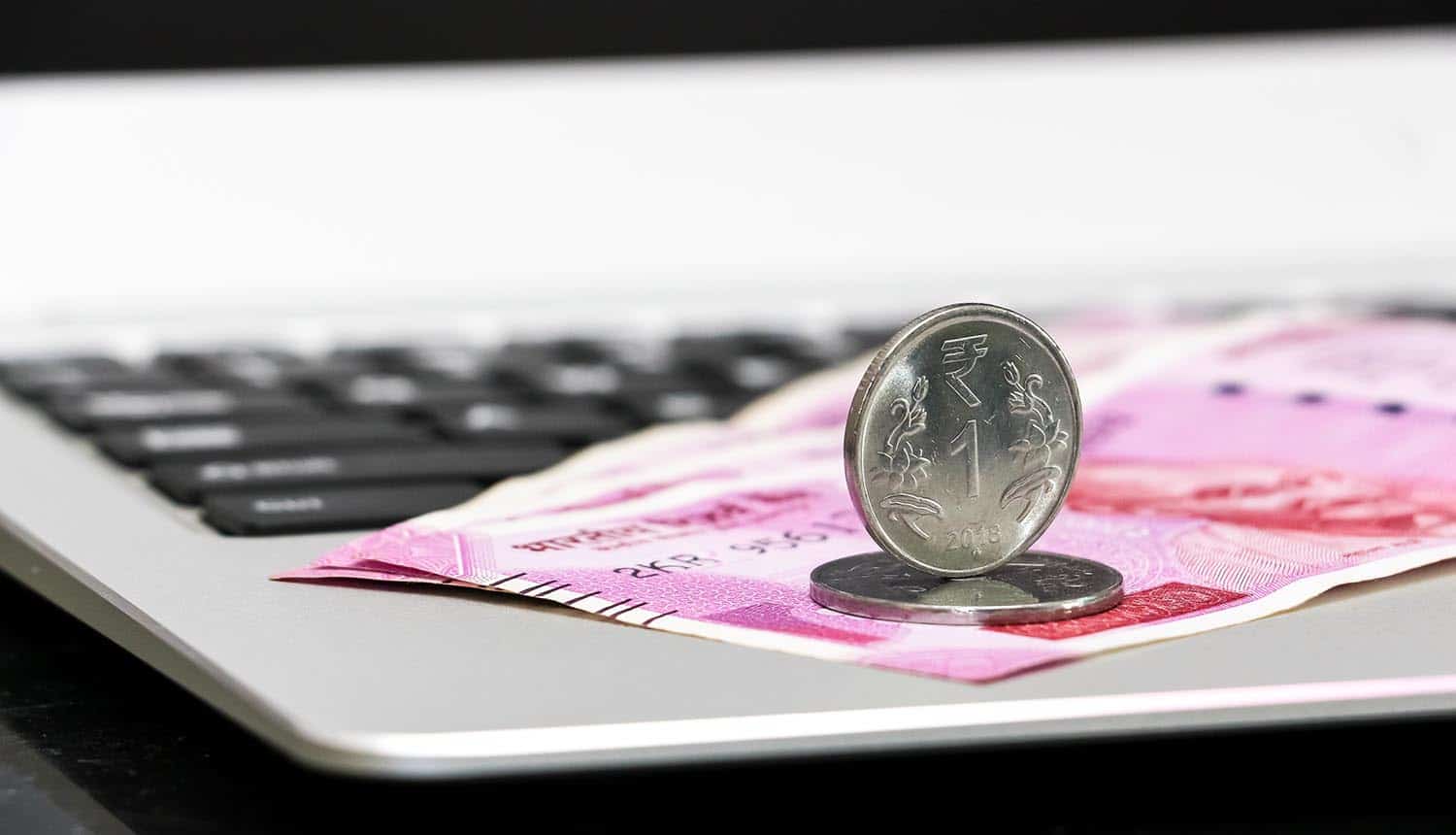 The “digital rupee” pilot could launch as early as April, but many important details have yet to be put into place. It remains unclear what the government’s plans are for centralizing the technology and using intermediaries, and there is currently no privacy law governing the proposal.

The idea of a cryptocurrency backed by a central bank is one that has been much discussed by world governments recently, but few have taken real steps in that direction. If the plan for the CBDC pilot program (running from April 2022 to March 2023) stays on track, it would be the world’s most significant program of this nature short perhaps of China’s “cyber yuan” effort.

The Reserve Bank of India (RBI), the country’s central bank, seemed to address the privacy concerns about China’s CBDC with its statement on the planned program launch. The bank listed “ease of transactions with anonymity and faster settlement” among the benefits of the planned Indian CBDC. But this relatively short press release was not accompanied by specifics as to exactly how private and anonymous currency holders can expect to be in their transactions.

China’s CBDC project, the first serious effort backed by a central bank and with a planned launch in early 2022, has come under fire from privacy advocates for its proposed concept of “controllable anonymity.” User identity can be made anonymous to the retailers and service providers that payments are exchanged with, but not to the government. The government touted its plans to monitor the currency in real time to police criminal activity.

The scope of access to the CBDC by Indian government and law enforcement agencies remains unknown. Privacy concerns mostly stem from the general tendencies of the Modi government, which has leaned autocratic and shown a willingness to surveil and harass political opposition and human rights advocates. The government also lost quite a bit of public faith in its handling of currency matters when it suddenly eliminated the 500- and 1,000-rupee notes in 2016 in the name of pushing cashless transactions, something that caused cash runs on banks and ATMs for months in addition to stranding truck drivers (who were suddenly unable to pay tolls) and causing an extended plunge in the stock market.

Interest in CBDC around the world is mixed. While some countries are pressing forward with it, others (most notably the United States) have essentially taken the position that there is no need or real public desire for it at this time. A lot of that has to do with the fact that the core cryptocurrency market is in it to avoid fiat currency, and does not want government agencies having access to their funds or records.

In addition to steering at least some amount of people away from cryptocurrencies that are harder to scry into and regulate, nations are taking interest in central bank CBDC projects as a means of more efficiently tracking and swiftly disbursing funds. These instruments could also cut down on transaction costs and create a means of providing safer and more affordable services to the “unbanked.” And, in the long run, they create the possibility of lower-cost international transfers of money.

The question is always what level of access the government will give itself to end user funds and transaction records. For its part, India seems to have not decided yet even though it wants to launch the trial run in less than four months. Reports indicate the central bank is still discussing whether it should implement a decentralized or semi-centralized model.

Former Reserve Bank Governor D Subbarao spoke up for this end user privacy interest, calling for a “credible” data security law to be put into place before the launch of any central bank CBDC. Subbarao also called for policies to regulate interest and control inflation.

Scope of access to the #CBDC by Indian government and law enforcement agencies remains unknown. #Privacy concerns mostly stem from the general tendencies of the Modi government. #respectdataClick to Tweet

Any federal-level talk about a central bank CBDC also raises the prospect of a ban on cryptocurrencies once it becomes available. India already has some established history in this area, starting with an attempted ban in mid-2018 that was eventually defeated upon appeal. Another attempted ban was introduced in March 2021, but fell apart by December and eventually turned into a watered-down version that classifies crypto as an “asset class” placing it under the purview of the Securities and Exchange Board of India (SEBI). Some legal experts believe an outright ban on crypto is a non-starter in the country even with the creation of a central bank CBDC, and the government will need to instead continue in the direction of regulation.