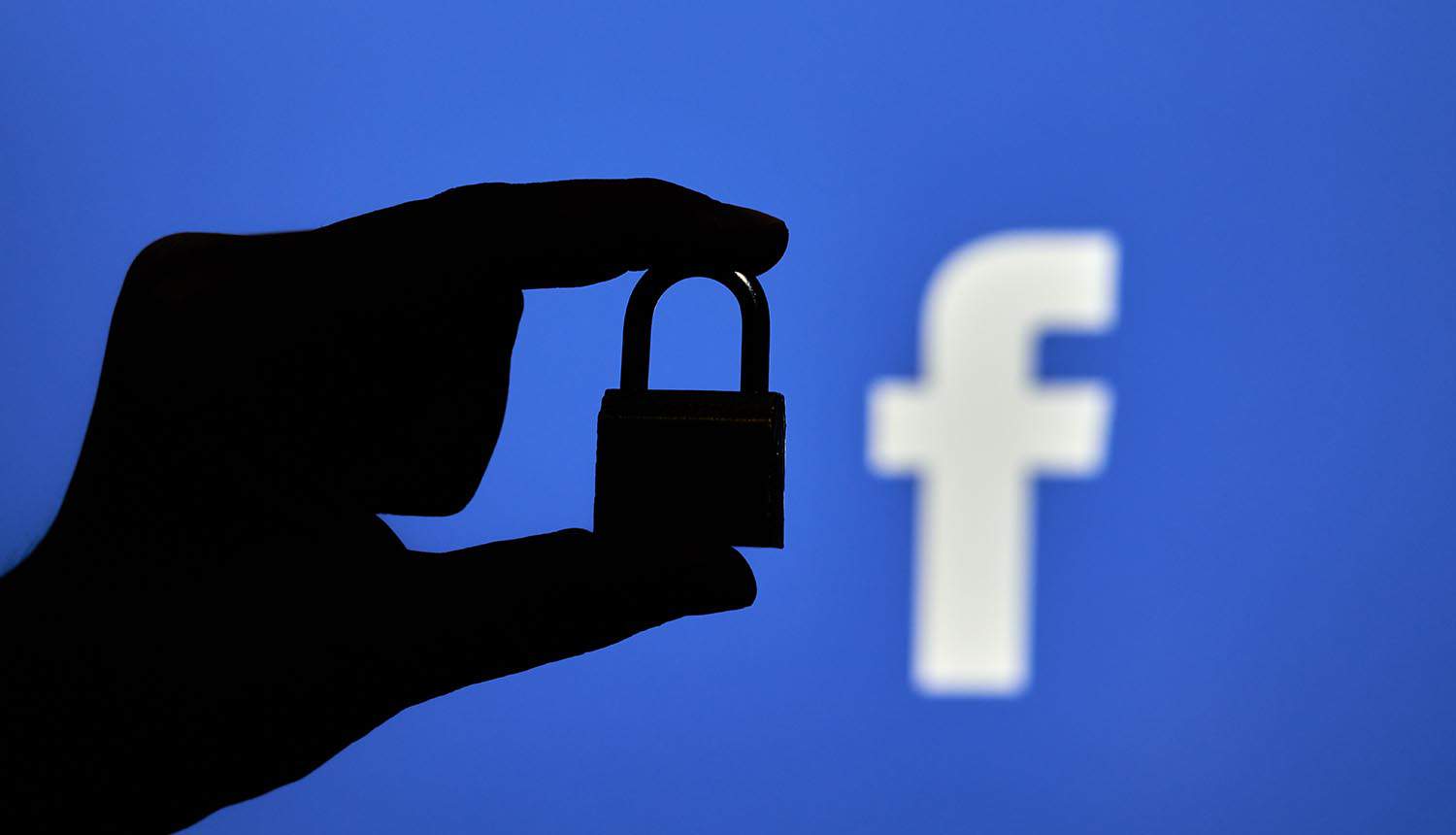 Given the track record of Facebook, there are valid reasons to have serious privacy concerns about the company’s new focus on virtual reality. The announcement of the Facebook metaverse has thus far been met with at least as much suspicion and hesitancy as it has enthusiasm, as the public wonders what (if anything) the social media giant plans to do differently this time.

CEO Mark Zuckerberg looks to be trying to get out ahead of these concerns, promising multiple layers of privacy protection as the company pivots with its Meta rebrand. This accompanies an advertising blitz by Facebook, including television commercials, that proposes changes to the federal regulation that legally separates publishing platforms from content creators.

Zuckerberg used a good deal of the company’s annual Connect conference to not only tout the features of the Facebook metaverse, but also to attempt to calm a rising tide of privacy concerns.

The Facebook metaverse concept is rooted primarily in the science fiction novels of the 1980s and 90s and the popular vision of a virtual reality “cyberspace” in which people can live alternate lives. Zuckerberg’s immediate path to this is in wearable headsets: the “Stories” augmented reality (AR) sunglasses that Facebook has partnered with Ray-Ban to produce, and the Oculus brand of virtual reality (VR) headsets.

The move is a bold one, given that the company projects a $10 billion loss in what’s left of 2021 alone due to the Facebook metaverse pivot. It also raises questions about how Facebook intends to draw revenue from this new form of cyberspace, given the company makes about 98% of its money from ads (the other 2% is from hardware sales). And Facebook’s history with ads is one that has not been exemplary in terms of privacy concerns and straightforward dealing with the public.

Zuckerberg’s Connect remarks indicated that privacy concerns are a core element of its strategy as it gets underway in building the Facebook metaverse. He said that the company was consulting with outside contractors on safety and privacy issues, and appeared to come out in favor of the concept being built on open standards. Specifics are in short supply at this point, but Zuckerberg did specify that parental privacy controls are in the works.

These early overtures are not likely to soothe privacy concerns, which are numerous and founded on a long company history of questionable activities. The first concern is motive. While Zuckerberg may well be genuinely enthusiastic about building a virtual world for its own sake, he heads a company that makes nearly all of its money from targeted personalized advertisements. A user plugged into the Facebook metaverse is one potentially having an even greater range of personal information collected at all times; their biometric information, physical proportions, the way they move and gesture, how they respond and interact in a wide variety of settings. It is quite reasonable to suspect that Facebook sees this as the next frontier of data harvesting rather than the next frontier of work and leisure activities.

Another big concern is Facebook/Meta’s corporate structure, which is unusual in that Zuckerberg personally signs off on nearly all major decisions and has essentially unrestricted veto power. Analyzing his personal and psychological motivations in pushing so hard for the Facebook metaverse is more germane than it would be at other companies given that he has such a strong personal hand in shaping the direction of the project.

The promise to bring in outside contractors to address security and privacy issues is also not necessarily any sort of reassurance of anything; Facebook has done this before, and also ignored the recommendations of these contractors before. One example was brought forth by Access Now, a civil rights organization that Facebook Reality Labs brought in for consulting on the development of its AR sunglasses. The group identified the very small recording light as a primary point of concern, something that Facebook ultimately dismissed.

As Slate points out, Facebook was the company that coined the “move fast and break things” philosophy widely adopted by big tech. That approach is not the most naturally appealing when paired with a system of advanced sensors that would have unprecedented insight into human biological processes and psychology in real time.

One of the central privacy concerns is that a theoretical VR setup could serve as a supercharged Alexa-style virtual assistant in terms of potential for violations. A headset or AR glasses alone could serve as both camera and microphone inside of homes; more advanced VR systems could pair this with heart and respiration rates, physical movements and dimensions, and use the unique combinations of all of this information for individual identification and tracking.

Zuckerberg used a good deal of the company's annual Connect conference to not only tout the features of the Facebook metaverse, but also to attempt to calm a rising tide of #privacy concerns. #respectdataClick to Tweet

Potential consumer risk is clearly greater than anything that has been seen to date from online advertising and personal information harvesting systems. But the Facebook metaverse will develop in a world where consumers are also much more aware of those risks, and of how Facebook in particular is known to operate.