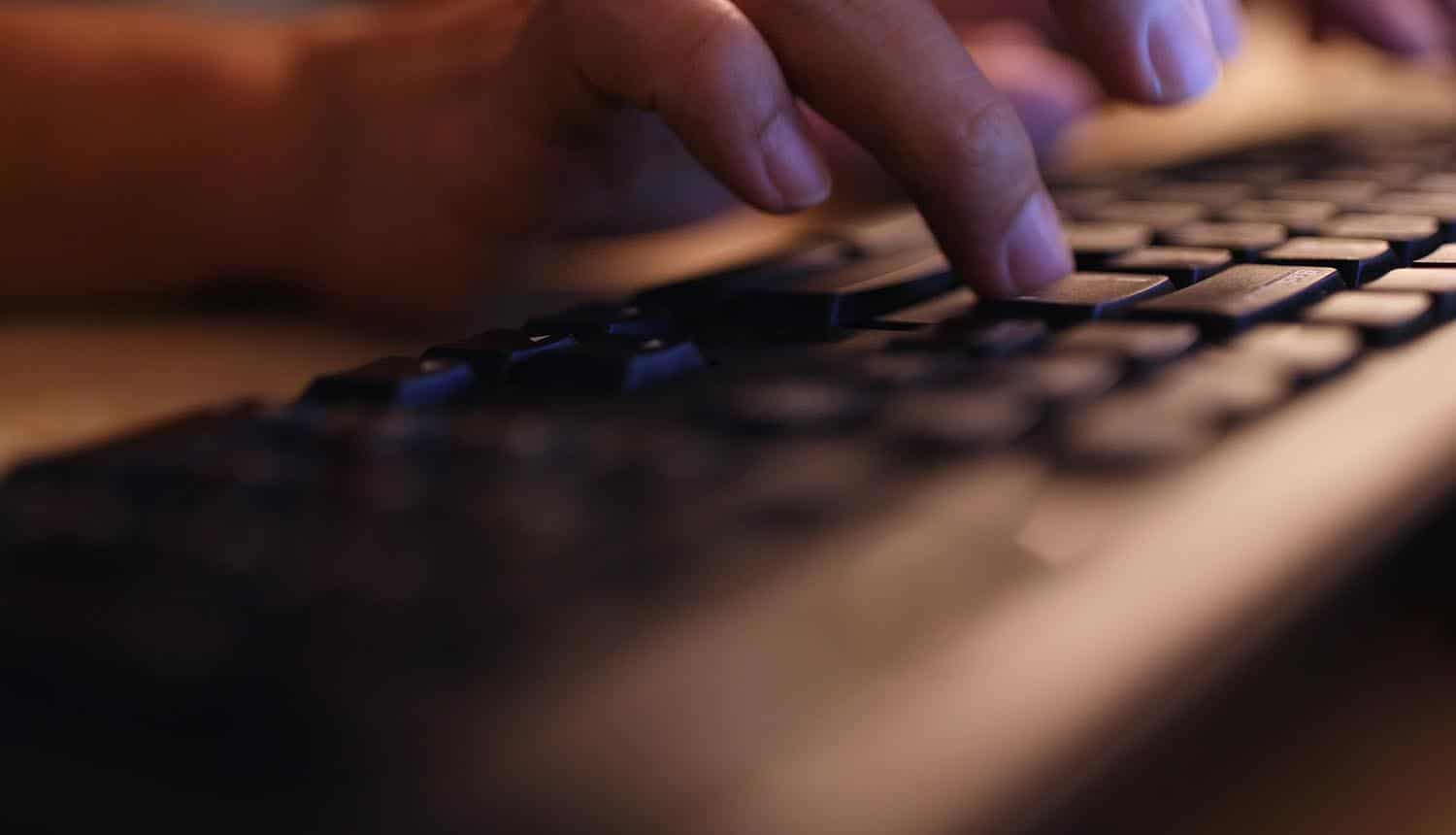 In response to the school closures caused by the COVID-19 pandemic last year, the government of Singapore is rolling out an initiative that aims to ensure all secondary school students in the country have a computer for home learning. However, these student computers will come packed with a potentially unwelcome addition: a monitoring app that allows teachers to view and control the screens remotely. And once the computers are distributed, students using their own devices will be required to install the monitoring app on them as well.

The plan has sparked backlash from various privacy groups and NGOs, Human Rights Watch among them. The monitoring app appears to extend beyond individual class sessions to allow instructors to look in on other aspects of what should be private devices, including search history. The proposed plan would monitor student computers for the viewing of “objectionable material” and it appears this would be done even outside of the context of the classroom.

Student computers would promote surveillance in the classroom and beyond

The Education Ministry plan would provide subsidies to the country’s secondary schools (roughly equivalent to the US high school system) for the purchase of student computers to be distributed to anyone in need of them. However, all of these computers would be required to have a standard monitoring app installed. Students opting to use their own devices for schoolwork would also have to install the monitoring app; the school would install and control the app and remove it upon graduation. The plan is meant to be completed by the end of 2021.

While monitoring apps have been a contentious issue worldwide since learning from home became the norm due to the pandemic, this particular app goes farther than most in requiring that instructors be able to remotely control the student’s computer and in providing access to student search data. The app would also reportedly allow instructors or school officials enough access to computers to block “objectionable material” on them. About the only limitation on the app seems to be that it will not access student passwords or location data.

Human Rights Watch, a prominent New York-based NGO, took particular issue with the possibility of censorship in a public statement: “The lack of definition over what constitutes ‘objectionable material’, and the lack of transparency in how these decisions are made, undermines children’s ability to speak freely and access information.”

In response to the criticism, the Singapore government provided some general categories of material that would be considered “objectionable” on the student computers: games, gambling, adult content and “extremist” sites.

Singapore schools were among the world’s first to re-open in the summer of 2020, in no small part because the country has controlled the virus outbreak better than most. However, the government is introducing home-based learning days that are expected to extend past the pandemic conditions as part of a more general drive to teach digital literacy to students. There will be at least two of these days each month, with the subsidized student computers being distributed to ensure that everyone has access.

The island nation of 5.7 million does not often see significant organized opposition to government policies, but the prospect of installing monitoring apps on student computers seems to have sparked an unusual level of resistance. An online petition by students urging the government to abandon the monitoring app quickly gained thousands of signatures. The situation somewhat reflects the government’s proposal last year to require wearable contact tracing devices, which also saw a petition quickly develop.

Monitoring of student computers has become a global issue during the pandemic, with many different cases of invasive software causing pushback from both families and privacy groups. While monitoring apps that are as invasive as the one that Singapore is proposing are very rare, there have been overlapping issues. One common example is the use of contracted “remote proctoring” services to virtually keep an eye on students as they take online exams. Some do not allow students to leave the computer during the test; others go so far as to monitor the head movements and eyes of students and report “suspicious” behavior if they switch focus from the screen for too long. These proctors may also flag students for the speed at which they finish tests or for how they click and move the mouse during the session.

Students opting to use their own devices for schoolwork would also have to install the monitoring app; the school would install and control the app and remove it upon graduation. #privacy #respectdataClick to Tweet

And while the government of Singapore has drawn praise for keeping the coronavirus impact about as minimal as possible, it has started to draw criticism for the extent of its tracking efforts and access to personal data. The government recently codified a controversial law to give police access to data collected by its TraceTogether program, a COVID tracking initiative that is required to access many public services and places of business. The move drew wide public criticism as the initial pitches for TraceTogether promised that the collected data would not be used for any purpose other than contact tracing. The system is not strictly mandatory, but is required for entry to so many different places (such as public transit and a wide variety of shops) that it is very difficult to opt out of.