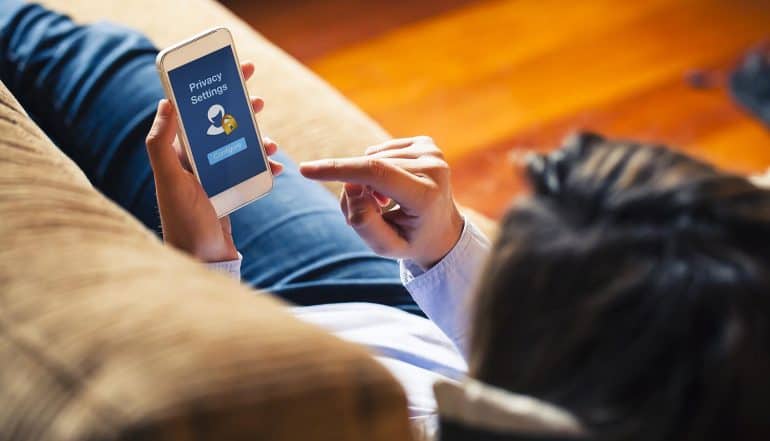 In a move that aligns operations with the new General Data Protection Regulation rules which take effect next year in the EU, Telefónica in Germany has announced a partnership with U.K. firm People.io to power an app through which the telco giant’s customers can gain privacy control over some of their data. Consumer’s privacy control over data has been in the spotlight recently given that privacy regulations in the U.S. are getting looser.

In March of this year, the U.S. Congress put the final nail in the coffin of the Federal Communications Commission privacy rules for telcos providing internet connectivity, raising concerns about just how consumer data is being used for marketing purposes by ISP’s, including their onselling of data to third parties.

Telefónica will partner with U.K. firm People.io to develop an app for its customers allowing them to gain privacy control over some of their data. The app, 02 Get will be available to Telefónica’s 44 million customers. It will affect users of both Android and Apple devices.

Telefónica’s move has been hailed by amongst others the World Privacy Forum. Pam Dixon, an Executive Director of the organisation, said that although the app actually only gives the consumer a relatively limited amount of privacy control it’s a step in the right direction.

According to Dixon, the app “finally gives people some control over their data, and ownership. Even though plenty of other unrelated data will still be circulating outside of the app, we have to start somewhere to improve our relationship with our data, and this is a good start.”

Consumer privacy control over data is rapidly becoming a thorny issue. The weakening of privacy laws in the United States has shaken consumer confidence around just how telco’s are using data gathered from their customers. As with all business trust is the foundation of consumer loyalty and U.S. telco’s have been accused of betraying consumer trust.

American telco customers are becoming increasingly uneasy about privacy issues. Logically this provides an opportunity for a new telco, which is more in tune with these concerns to enter that market. As time goes on, enabling consumer control over data may just become the competitive advantage that gives ISP’s the edge over the competition.

Telefónica partners with UK firm People.io give customers #privacy control over some of their data - a good start.Click to Tweet

Dixon agrees; “An ISP that chose to give people more control of their data would be a hero.” Whether Telefónica will view this as an opportunity for aggressive trans-Atlantic growth remains to be seen. However, it certainly demonstrates that the GDPR is having a very real, and for privacy advocates a very welcome effect.