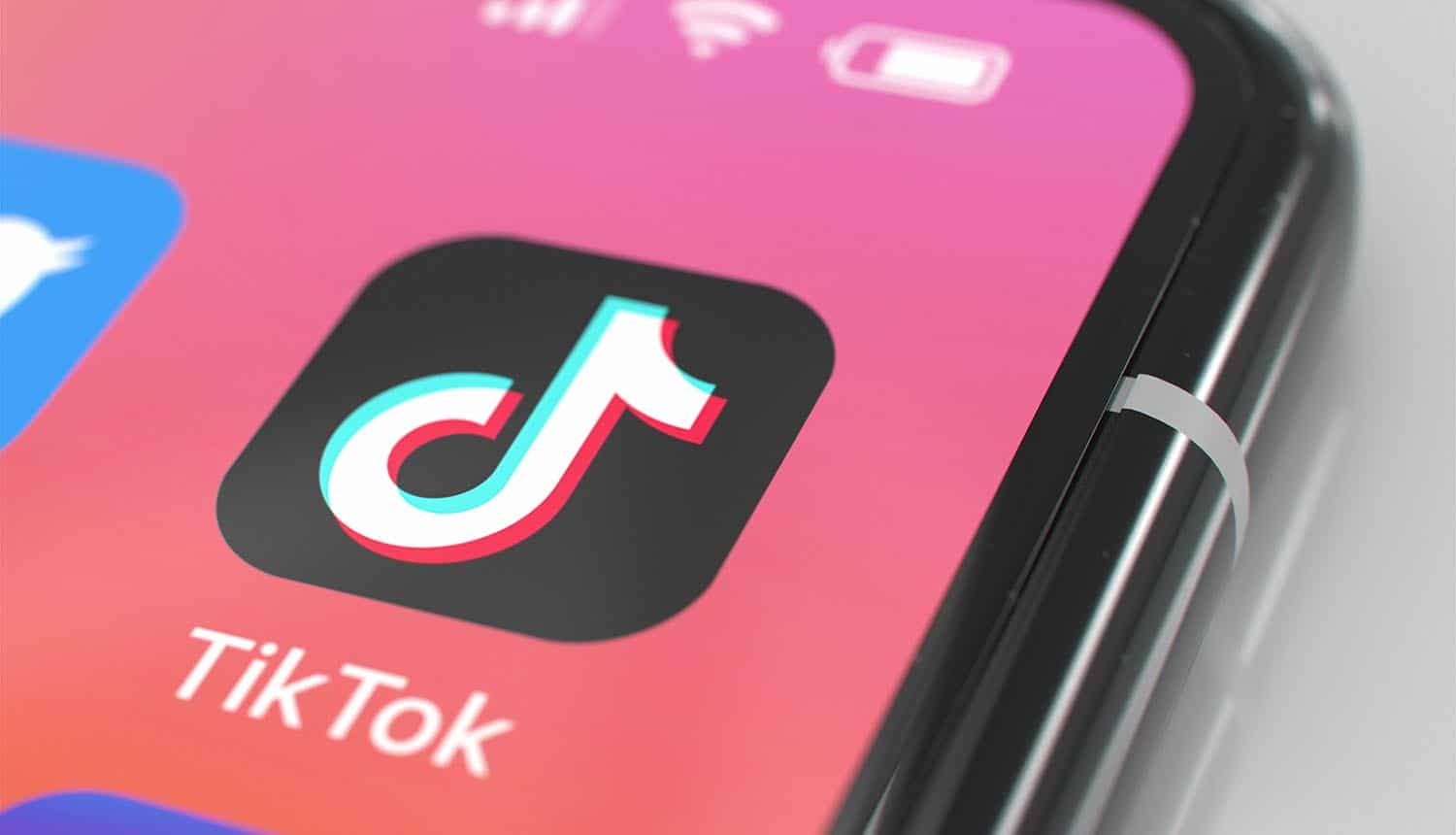 Legislation that would keep TikTok off of government devices has cleared the first major hurdle in Congress, passing the Senate with unanimous consent on Wednesday. A companion TikTok ban bill has been introduced in the House but has not yet been taken up.

A variety of options for TikTok bans have been discussed since 2020, when the Trump administration threatened to order it off US app stores over national security concerns. The possibility of a national TikTok ban still exists with a recently introduced bill, but that proposal does not currently have the same level of bipartisan support that simply removing it from government devices does.

Ted Miracco, CEO at Approov, is only surprised by the amount of time it has taken to get a government devices ban together: “Given that mobile applications and their APIs remain amongst the highest security vulnerabilities today and that China-backed advanced persistent threat (APT) groups have been conducting widespread campaigns against US target for decades, this news should not be a surprise. Frankly, I’m surprised it took this long.”

The “No TikTok on Government Devices Act” was authored by Senator Josh Hawley (R-MO) but had strong bipartisan support. The idea of a TikTok ban has become increasingly popular (and moved up the legislative priority ranks) since the company was shown to not be keeping it word about siloing United States user data off from employees in China.

Progress is much slower in the House, however. A companion bill was introduced by Rep. Ken Buck (R-CO) in 2021 but has yet to be approved by the House Oversight Committee. Outgoing House Speaker Nancy Pelosi said that lawmakers were continuing to “consult with White House officials” on the specific language of the bill. The two bills must be passed in the same Congress, so action seems unlikely until 2023 at the earliest.

Some federal agencies and departments have opted to not wait around for Congress, instituting their own TikTok bans. All of the branches of the military have banned it from government devices and strongly discouraged its use on personal devices, with the earliest of these actions coming in January 2020. It has also been similarly banned by the Transportation Safety Administration, the Department of Homeland Security and the State Department. FBI Director Christopher Wray also said in November that the department was “very concerned” about the potential influence the Chinese government might have over the app.

Assorted state governments have also gone ahead with bans for government devices: Alabama, Maryland, Nebraska, Oklahoma, South Carolina, South Dakota, Utah and Texas all have similar TikTok bans in place already, some of which were passed as early as 2020.

Facing removal from the app stores under Trump, TikTok initially negotiated a deal to be bought out by an American company (with Oracle being floated as the frontrunner at one point). Under the Biden administration, the focus has shifted to private negotiations with the Committee on Foreign Investment centered on providing assurances that US user data was secure and kept away from servers in China, where the government might use its broad national security powers to seize it.

TikTok appeared to have firmed up its position under the Biden administration, but things began to unravel earlier this year when internal materials began to leak out that revealed engineers in China still had broad access to US user data (despite assurances to the contrary).

There seems to be general agreement that the potential data pipeline TikTok creates from the US to the Chinese government is a legitimate national security concern, but lawmakers on both sides of the aisle disagree about how far the ban should extend.

Some take the original Trump position of a complete TikTok ban from the US, citing both its ability to be used as a CCP propaganda tool and the harm it can do to children. Senator Marco Rubio (R-FL) very recently introduced a new bill along those lines, calling for not just a TikTok ban but complete removal of all apps that may be under the “substantial influence” of any foreign adversary. This would include the general public as well as the federal government.

Hawley has expressed disagreement on this point, along with one of TikTok’s most vocal critics on the other side of the political aisle, Senator Mark Warner (D-VA). The more broadly supported position appears to be that a ban on government devices is sufficient, so long as TikTok can be held to its promises to segregate US user data and keep it away from Beijing.

Legislation that would institute a TikTok ban on government devices has cleared the first major hurdle in Congress, passing the Senate with unanimous consent. The ‘No TikTok on Government Devices Act’ had strong bipartisan support. #privacy #respectdataClick to Tweet

TikTok was already placed under investigation by the Department of Homeland Security in April, with the department stating that it was the “perfect place” for child predators to hang out. That investigation involves TikTok’s handling of child abuse material that winds up on the platform, and how the company is handling abuse of its safety features that allow strangers to bypass the protections placed on the accounts of minors to establish contact with them. A spokesperson for the department said that TikTok was “less motivated” in working with law enforcement agencies than its social media contemporaries, and attributed that to it being headquartered outside of the country.