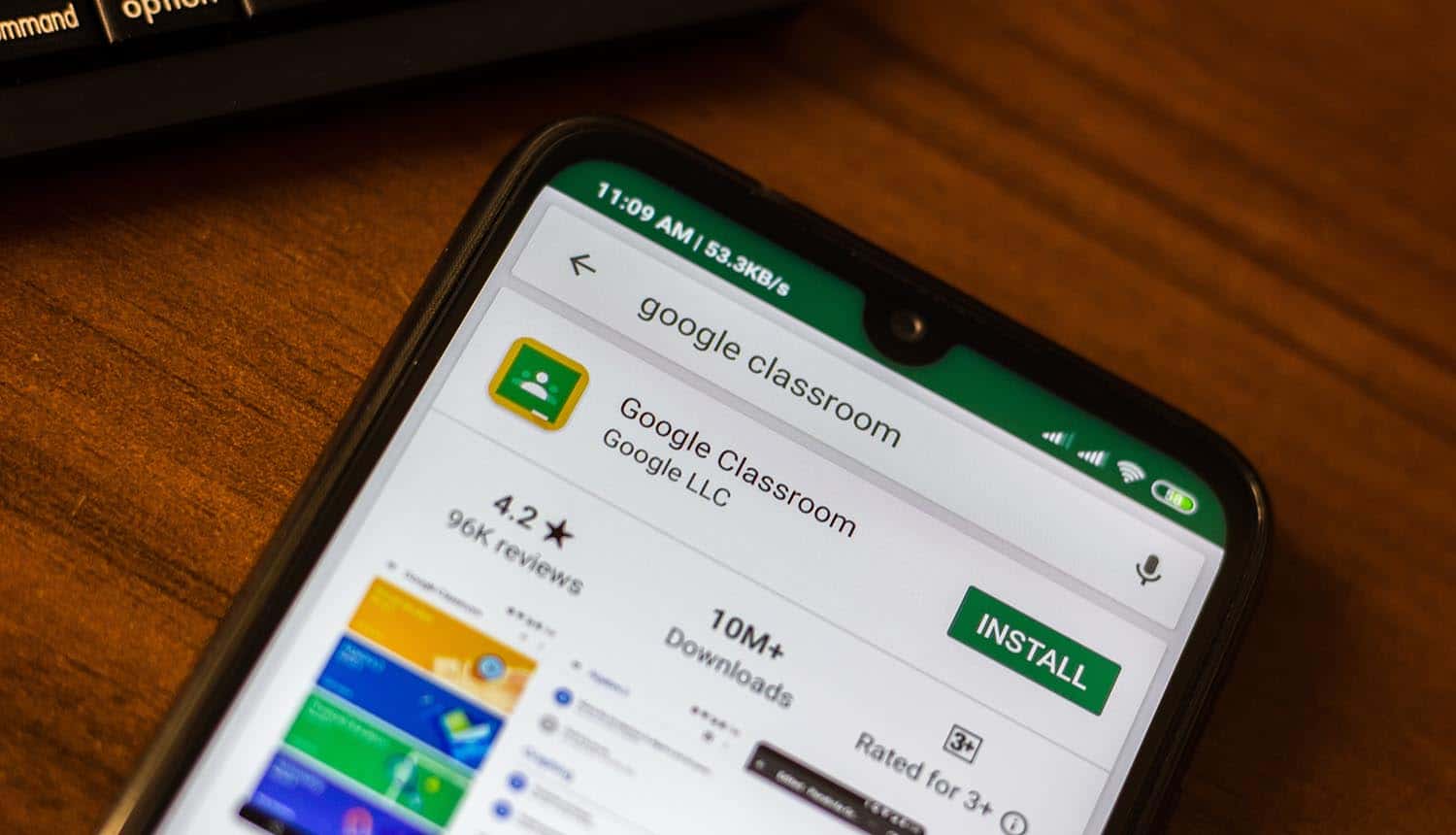 Two Illinois schoolchildren are suing Google for reportedly collecting biometric data, according to a lawsuit filed April 2 at a federal court in San Jose California. The claims allege that the tech giant is illicitly making use of the biometric data, including face scans, of millions of school students through its classroom software tools.

The lawsuit—which was filed by the children’s father Clinton Farwell—is seeking class action status. This will, in turn, allow the plaintiffs to lay their charges on behalf of a group (or ‘class’) of absent parties who claim to have had their biometric data unlawfully collected.

Google has, so far, declined to respond publicly to the complaint.

If it indeed emerges that the allegations are found to be true, Google’s data collection would most likely stand in violation of BIPA which regulates facial recognition fingerprinting, as well as all other biometric data technologies more broadly in the state of Illinois.

Additionally, such offences would also likely stand in violation of the Children’s Online Privacy Protection Act (COPPA), a federal law that requires sites to obtain parental consent when collecting personal information from all minors. (Here, minors are defined as users under 13 years of age).

According to the lawsuit, Google is making use of its services to create “face templates” and “voiceprints” of children in classrooms, using its G Suite for Education apps as launchpads to collect biometric data.

These programs allow learners to make free use of student versions of Gmail, Google Calendar and Google Docs—sometimes using Chromebooks provided by the tech giant.

“Google has complete control over the data collection, use, and retention practices of the ‘G Suite for Education’ service,” the lawsuit reads, “including the biometric data and other personally identifying information collected through the use of the service, and uses this control not only to secretly and unlawfully monitor and profile children, but to do so without the knowledge or consent of those children’s parents.”

The lawsuit additionally accuses Google of collecting the location data of students using G Suite for Education, as well as their passwords, search history on all Google-owned platforms (including YouTube), contact lists and voice recordings.

“Google never informed the parents of the children in Illinois (or elsewhere in the country) whose voiceprints and face templates it has collected of the specific purpose and length of term for which their children’s biometric identifiers and information would be collected, stored, and used, nor did Google obtain a written release from the parents of any of these children,” the lawsuit alleges.

The lawsuit comes as Google continues to rise to prominence as a tool for educators across the world. Google Classroom, for example, —an app often used in conjunction with G Suite for Education which is aimed at helping teachers manage classes online—has become the most popular education app on Apple’s iOS and Google’s Android platforms in terms of number of downloads.

Similarly, the tech giant has been expanding into the provision of educational hardware in light of the COVID-19 crisis in the United States. On April 1, for example, Google announced a partnership with California Governor Gavin Newsom to donate 4,000 Chromebooks to students across the state, with CEO Sundar Pichai stating that the undertaking is intended to “make distance learning more accessible”.

Concern over Google and children’s data

In recent years, Google has been embroiled in a significant backlash for its handling of children’s data.

In September 2019, for example, the United States Federal Trade Commission (FTC) took the tech giant to task on the matter, hitting them with a record fine of $170 million for YouTube standing in violation of COPPA rules. As part of its response the video site has significantly changed the way in which it handles children’s videos, making adjustments which include placing a limitation on the data collected from views.

Even more similarly, this month’s lawsuit against Google is not the first time in which the company has been confronted with allegations that its educational apps infringe on privacy by collecting biometric data.

In a separate lawsuit, filed back in February, New Mexico Attorney General Hector Balderas alleged that the G Suite for Education platform instructs children to “speak into Chromebooks’ microphones and to look into the camera, in order to gather biometric data,” MediaPost reports.