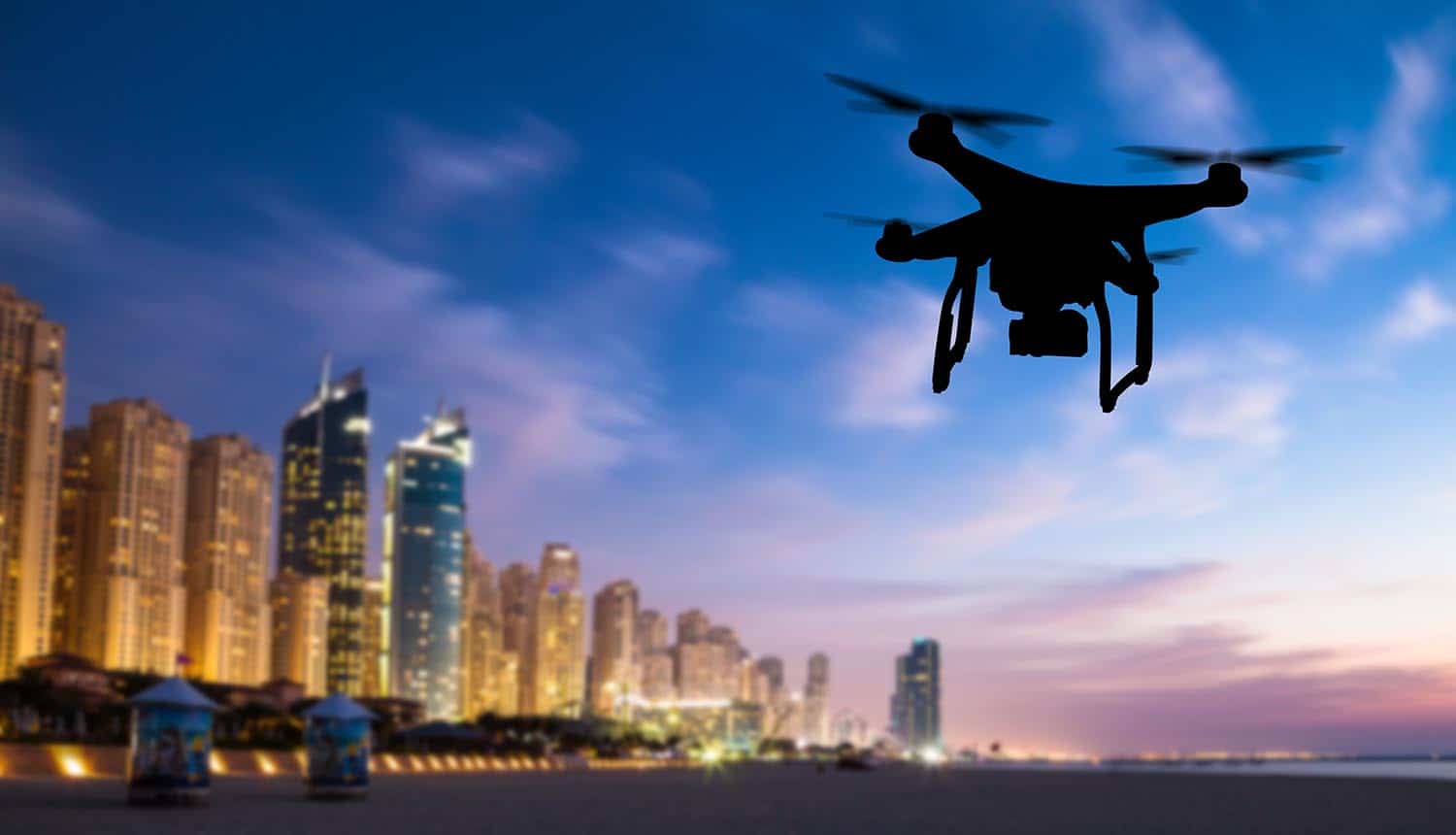 U.S. Protests Bring the Debate Over Surveillance Technology Back to the Forefront

As the United States approaches two full weeks of daily protests centered on police brutality and the death of George Floyd, privacy advocates are sounding the alarm about the use of surveillance technology to monitor them. The U.S. protests are exposing the range of tools that the government uses to monitor demonstrations, and there are concerns that these monitoring measures will not only stifle the present dissent but remain in place after the protests eventually subside.

Government tools and toys keeping an eye on U.S. protests

Groups such as the Electronic Frontier Foundation (EFF) are keeping track of the surveillance technology that is spotted in use at the U.S. protests. The EFF has described what they’re seeing as “the whole range” of questionable tools that are accessible to law enforcement agencies. They (and other privacy groups) are reporting the use of drones, real-time facial recognition cameras, and IMSI catchers (aka “dirtboxes”) that intercept calls and track the location of mobile phones.

Predator surveillance drones and RC-26B reconnaissance planes have been flying over a number of different protests, including those in Minneapolis, Washington DC, San Diego, Las Vegas and San Antonio among other cities. The airborne surveillance technology was identified as being operated by U.S. Customs and Border Protection (CBP) according to historical flight data available online. Some of these flights were outside of CBP’s jurisdiction, which extends 100 miles from any national border or international airport. The CBP claimed that the drone sent to Minneapolis was requested in support of other federal law enforcement agencies in the area, but was turned around after arriving. A group of House Democrats has demanded documents pertaining to these flights be turned over by June 15, but the Trump administration may refuse to provide them.

The surveillance planes are sometimes equipped with devices called “dirtboxes” that pose as fake cell towers. When phones try to automatically connect to them, the dirtbox collects each phone’s unique International Mobile Subscriber ID (IMSI) and has the ability to track its location. Authorities can also later use the IMSI to collect the names of people at the protest.

The use of other types of surveillance technology is more speculative, but it exists for this purpose and there is reason to believe it is in play given that protesters have been identified after the fact. One of the most controversial of these technologies is facial recognition tools. Clearview AI is the largest supplier, and has been in the news for other controversies such as scraping social media accounts to populate its face recognition database. Clearview AI has an estimated 2,200 law enforcement agency clients around the United States. Senator Edward Markey of Massachusetts has opened an investigation into the secretive company’s role in surveillance of the U.S. protests, sending a letter asking it to provide a list of new law enforcement agency contracts established since late May and to report on any increase in search traffic on its databases during the protests.

Existing camera networks may also be used as an ad hoc form of surveillance technology directed at the U.S. protests, sometimes unbeknownst to their owners. The Ring doorbell cameras that are found on millions of homes and businesses are one potential avenue. Ring has been criticized in recent months for forging partnerships with hundreds of police departments around the United States; privacy advocates have some concerns that these might be used in tandem with phone location tracking to get a visual of suspected protesters as they pass a building that is equipped with one, or even as they return to their own home.

Law enforcement agencies are also capable of using special internet-based surveillance technology to actively monitor social media for discussions and posts related to the U.S. protests. Tools like Geofeedia have been available for several years; privacy advocates criticized its use in tracking down protesters in Baltimore in 2015 after the death of Freddie Gray Jr. One of the more controversial tools of this nature is Banjo, a platform adopted by the state of Utah that faced heavy public criticism in early May when it was revealed that one of the founders had a history of violent neo-Nazi hate crimes.

Police in urban areas are also able to tap into a broad network of public CCTV and traffic light surveillance cameras that can be used to monitor the U.S. protests and identify people. For example, the Minneapolis Police Department uses Securonet and Briefcam surveillance technology to tie together all types of public camera footage with cell phone videos and create visual “heat maps” of activity.

Mass surveillance was already under some political pressure prior to the U.S. protests, and is likely to face even more resistance given the national push to demilitarize and restructure law enforcement. Cities such as San Francisco, Oakland and Berkeley have already banned the use of facial surveillance technology in public, and in early May the Boston city council filed an ordinance to that effect that referred to it as “discriminatory.”