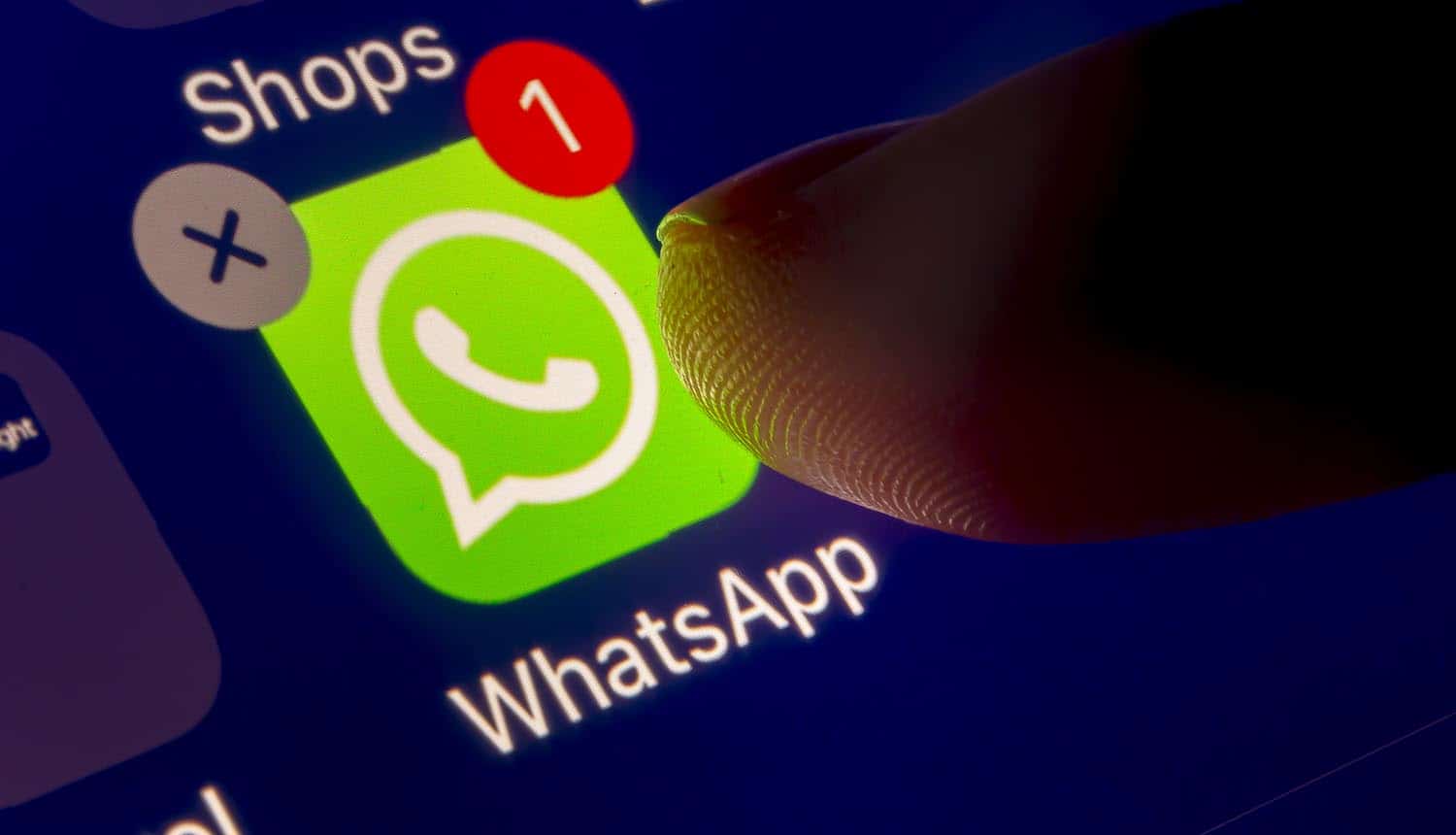 Publishers in general have been unhappy with Apple’s strong pivot away from third-party advertising, and there is a common feeling that its new mandatory privacy labels are unfair given that Apple’s own services are not subject to them. WhatsApp is among the first of the major social media apps to give voice to this sentiment, describing Apple’s behavior as “anti-competitive” in a statement to the media. While the Facebook-owned messaging service is not yet threatening any sort of action against Apple, it joins a growing chorus of disgruntled voices amidst developing antitrust probes in the EU and US.

The issue begins with the recently-released iOS 14, which made a number of big changes meant to enhance user privacy. One of the most significant of these was the incorporation of mandatory privacy labels for third-party apps. The so-called “nutrition labels” are meant to give Apple device users a summary of app privacy information at a glance. The labels give a quick overview of the types of data the app collects and tracks across other apps and websites, along with data that is not linked to the user’s identity or device. App publishers are now required to provide accurate data for the privacy labels or face the possibility of having their apps deactivated. The labels are placed prominently under the button to download the app in the Apple App Store.

Paired with the new mandatory pop-ups allowing users to opt out of the use of the device ID (coming sometime in early 2021), companies that rely on personalized advertising for revenue believe that they will be severely harmed by this development. Critics point to the fact that Apple’s own apps and services, some of which compete directly with their offerings, are not subject to all of these new privacy requirements as evidence of anti-competitive behavior. Apple’s “walled garden” approach to app distribution requires publishers to go through the App Store and be subject to these terms.

Apple responded to criticism of the privacy labels by adding them to their own apps shortly after the initial rollout, along with the associated web page for each app. However, critics such as WhatsApp contend that the requirement is still anti-competitive even if Apple subjects itself to it. WhatsApp stated in a blog post that it believes the privacy labels do not accurately describe how the app works and gives end users a distorted view of how much information is being collected and shared. Apple ultimately determines what the privacy labels display and how they are formatted. WhatsApp argues that its app does not track specific user locations or scan user messages, but the generalized privacy labels make it appear as if it does.

WhatsApp also points out that Apple’s own iMessage, which it considers a direct competitor, steps around at least part of the labeling requirement as it comes pre-installed on most of the company’s devices.

“We think labels should be consistent across first and third party apps as well as reflect the strong measures apps may take to protect people’s private information,” WhatsApp told Axios in a statement. “It’s important people can compare these ‘privacy nutrition’ labels from apps they download with apps that come pre-installed, like iMessage.”

In June, the EU opened two probes into complaints of anti-competitive behavior by Apple. The European Commission is looking into issues with Apple Pay and the App Store, with the tech giant potentially on the hook for up to 10% of its annual revenue (in addition to being required to make changes to accommodate advertisers and publishers). The complaint regarding the App Store stems from music streaming service Spotify, which objected to Apple’s mandatory fee of 30% for any sales made through the store. The Apple Pay complaints centers on it being the only no-contact payment system allowed on Apple devices.

Apple has also faced scrutiny centering on anti-competitive behavior from the US Justice Department since 2019, with an ongoing investigation expanding this year to encompass the company’s app review process and the fees it charges to developers. Some industry observers believe that this is all but assured to turn into a formal antitrust probe that will be joined by a number of US states.

WhatsApp argues that its app does not track specific user locations or scan user messages, but the generalized #privacy labels make it appear as if it does. #respectdataClick to Tweet

Apple’s anti-competitive issues ultimately stem from its success, primarily its market position as owner of one of the world’s two commercially viable mobile device operating systems. Apple has chosen to differentiate itself from rival Google with a “walled garden” approach to app distribution that helps to greatly restrict malware and hacking of their devices, but has also created various conflicts of this nature with third-party developers. With iOS 14’s new privacy developments, Apple also seems to be shifting to a strategy of focusing on its generally higher-quality hardware and user experience at the expense of opportunities for outside developers. While Apple users no doubt appreciate the increased privacy and transparency, it remains to be seen if this shift in strategy will ultimately be a winner for the company given the barrage of anti-competitive behavior investigations it is now facing.