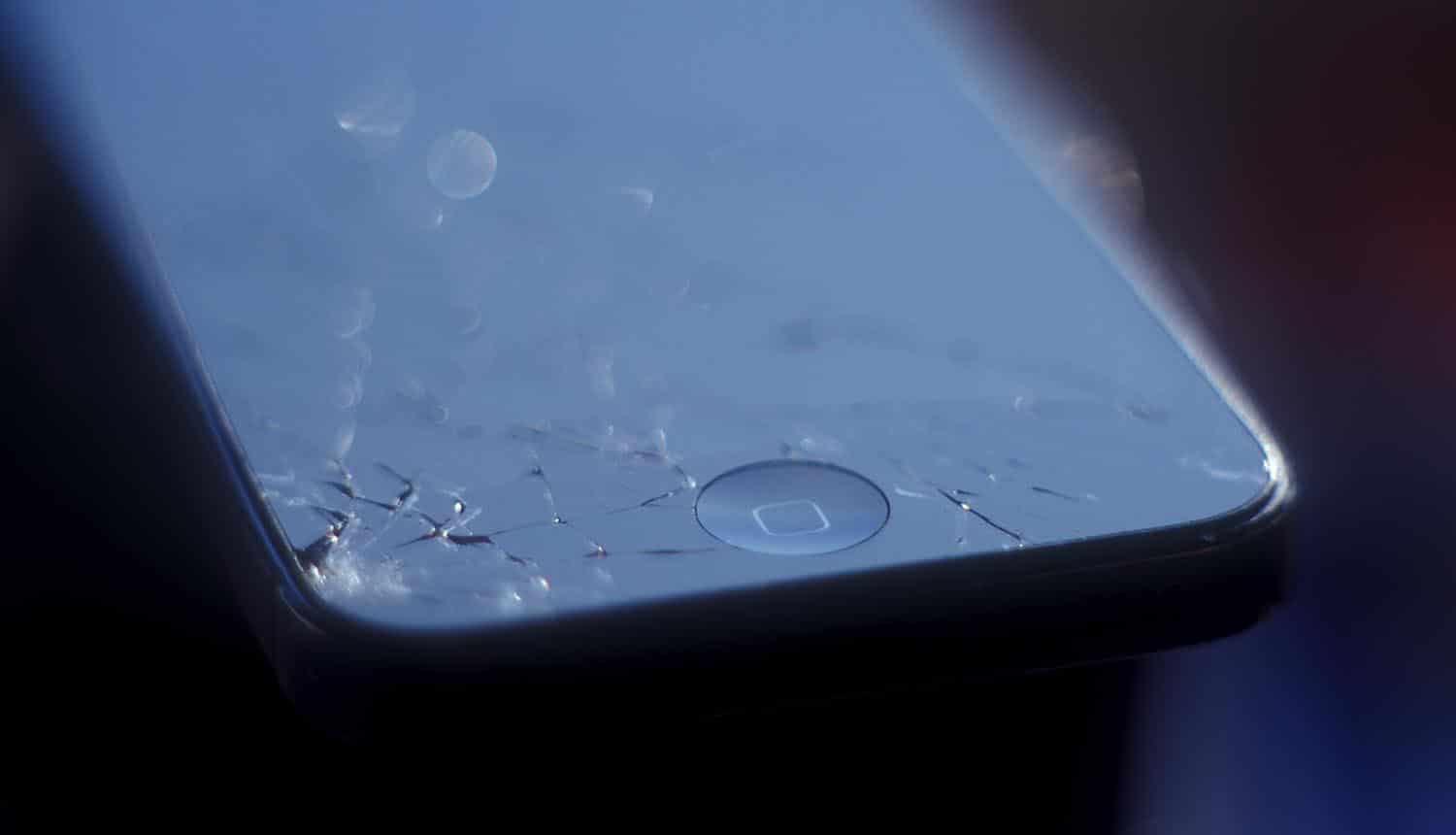 Will the Bothersome New iOS 13 Features End up Reducing Security and Privacy?

Apple’s iOS 13 operating system, which rolled out about three months ago, made some significant changes. There was a greater focus on security and privacy features with this release, which one would assume to be a good thing. However, there are indications that the frequency and persistence of security notifications are bothering users. In addition to potentially causing users to ignore important prompts and use unsafe workarounds to get rid of them, app developers are concerned that loss of functionality due to the new features in IOS 13 will drive users away.

iOS 13 added quite a few new security and privacy features. Apple device owners can now require apps to ask for location and Bluetooth information permission each time they are run, set permissions for each individual website in the Safari browser, and sign in with Apple ID to other websites and apps.

These new settings come with new notifications and warnings, however. And users are guaranteed to get these notifications unless they manually enable the “always allow” option for each individual app. This requires going into the settings menu and manually approving each app under the “location services” tab.

The central issue is that the “always allow” option for things like location tracking does not actually permanently disable notifications for trusted sites. iOS 13 will still pass tracking notification reminders for whitelisted sites fairly often (apparently at least once every several days), something that appears to be a significant annoyance to users.

These security and privacy features can also disrupt the function of apps. For example, if location data is necessary it may be blocked until the user acknowledges the message and manually approves. The user may have the device in their pocket, however, believing that the app is working as normal while it is waiting for permission.

Though one might think the rollout of new security and privacy features would be universally praised, both app developers and lawmakers have been taking shots at Apple for them for some time now.

Lawmakers have taken note of the fact that Apple’s security and privacy features cover third-party sites and apps, but not Apple’s own products. For example, Apple apps can continue tracking the user in the background without the pop-up notification that is mandatory for other developers. Owners of Apple devices have to read through the terms and conditions for each Apple app to learn the extent of its tracking of locations data, and may not be able to turn it off.

Democrats in the House of Representatives are weighing an antitrust case against Apple. The company’s policies could be considered anti-competitive in that Apple gives itself an inherent means to collect valuable data and access to your location that other companies can be more easily locked out of.

For an antitrust case to work, Apple app developers would have to show damages. But developers have been criticizing the company’s new security and privacy features along their own lines. Seven major app developers sent a group letter to CEO Tim Cook earlier in 2019 outlining concerns about potential loss of revenue due to more restricted data collection and access to your contacts.

Apple’s new security and privacy features are probably a net positive overall, but they are clearly not a comprehensive “auto pilot” answer to Apple device security. Users still need to do a little exploring and tweaking to both secure their devices and keep the user experience from becoming frustrating.

iOS 13 users should first ensure they are updated to the most recent version, which (as of this writing) is iOS 13.3. Keep an eye out for iOS 13.3.1 as well, as it is expected very soon as a fix for ongoing compatibility issues with certain carriers and phone models. Automatic updates can be enabled from the General > Software Update menu if they are not already.

Some of the Bluetooth notification interruption issues can be solved by simply blocking communications options for apps that don’t need them. These have to be done individually under the privacy settings, but unlike the tracking notifications these will go away for good once shut off. Access to Bluetooth speakers, phones and earbuds can be maintained while blocking only the online communication aspect. Keep in mind that you will have to do this again for any new apps that you add, though.

#Apple rollout #security and #privacy features on third-party sites and apps in new iOS13 but not on its own products. #respectdataClick to Tweet

As far as the app tracking notifications go, there is not much that can be done right now. Apple device users will just have to hope that the company sorts something out with a future update of iOS 13 if they are bothered by the frequency of these notifications. One thing that might help is to increase the time before the lock screen appears, which is under the “Display and Brightness” settings menu.