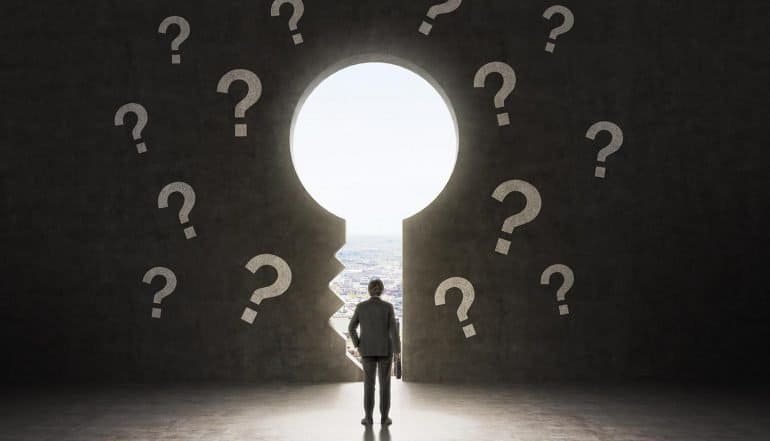 Indonesia is one of the most rapidly growing economies in South East Asia. Pundits have identified Technology, Media and Telecommunication (TMT) as among the sectors that are powering this growth. As is commonly the case, the rapid growth has not been followed by robust development on the regulatory side, particularly in the case of specific rules regarding personal data protection.

In order to address this issue, as well as providing umbrella legislation, the Indonesian Government, through the Minister of Communication and Information Technology (“MOCIT”), has taken the initiative to submit a Personal Data Protection Bill (the “PDP Bill”) for further deliberation in the Indonesian parliament.

In addition, in a move which has been termed ‘an interim measure’ pending the enactment of the PDP Bill, the MOCIT has also drafted a Regulation on Personal Data Protection in the Electronic Systems (the “PDP Regulation”). This should not be taken lightly as most of the personal data traffic and exchanges are occurring in the electronic space.

This article will discuss the definition of personal data under the PDP Bill and Draft PDP Regulation, and how they compare with the definition of a sectoral regulation, as well as identifying other potential implications. Considering the status of both regulations, our analysis will not be exhaustive and is subject to the final form of the proposed regulations.

The elucidation of the PDP Bill further elaborates personal data as:

a living person’s personal data, including but not limited to full name, passport number, photo or video, telephone number, electronic mail address, fingerprint sample, DNA profile, and so forth, which can be used in combination to enable the identification of a specific person that can lead to illicit disclosure which may weaken his/her right to privacy

any information relating to an identified or identifiable natural person (‘data subject’); an identifiable person is one who can be identified, directly or indirectly, in particular by reference to an identification number or to one or more factors specific to his physical, physiological, mental, economic, cultural or social identity

personal data that requires special protection, which covers data relating to a person’s religion/beliefs, health, physical and mental condition, sexual matters, personal finance, and other personal data that could potentially harm and detrimental to the privacy of the data’s subject

The classification of sensitive personal data is purposely restrictive. It can only be collected, processed and disclosed based on written consent from the person that it relates to, and specifically under the following circumstances:

While the ‘sensitive’ classification appears to provide an additional layer of personal data protection, the provisions regarding sensitive private data under the PDP Bill may cause complications and confusion in practice because what is considered as ‘sensitive’ is subjective in nature and may vary from one person to another. For example, for many Indonesians, details regarding their religion or belief is not regarded as sensitive and is even clearly stated in their identity card.

The Government might want to reconsider how sensitive personal data is determined. The right to define this might be better reserved for the individual citizen as opposed to being designated by the State. The fact that the right given to the State to add sensitive personal data is open ended (see definition), may also lead to concerns of State abuse in the future. Every person has the right to decide which of their personal data is treated as private and confidential and therefore prohibited from being processed or disclosed to other parties. We note that this approach is what is currently provided in the Draft PDP Regulation. We believe this is a better approach to deciding on the issue of a person’s right to privacy and the use of personal data; i.e. by handing the right of determination to the individual.