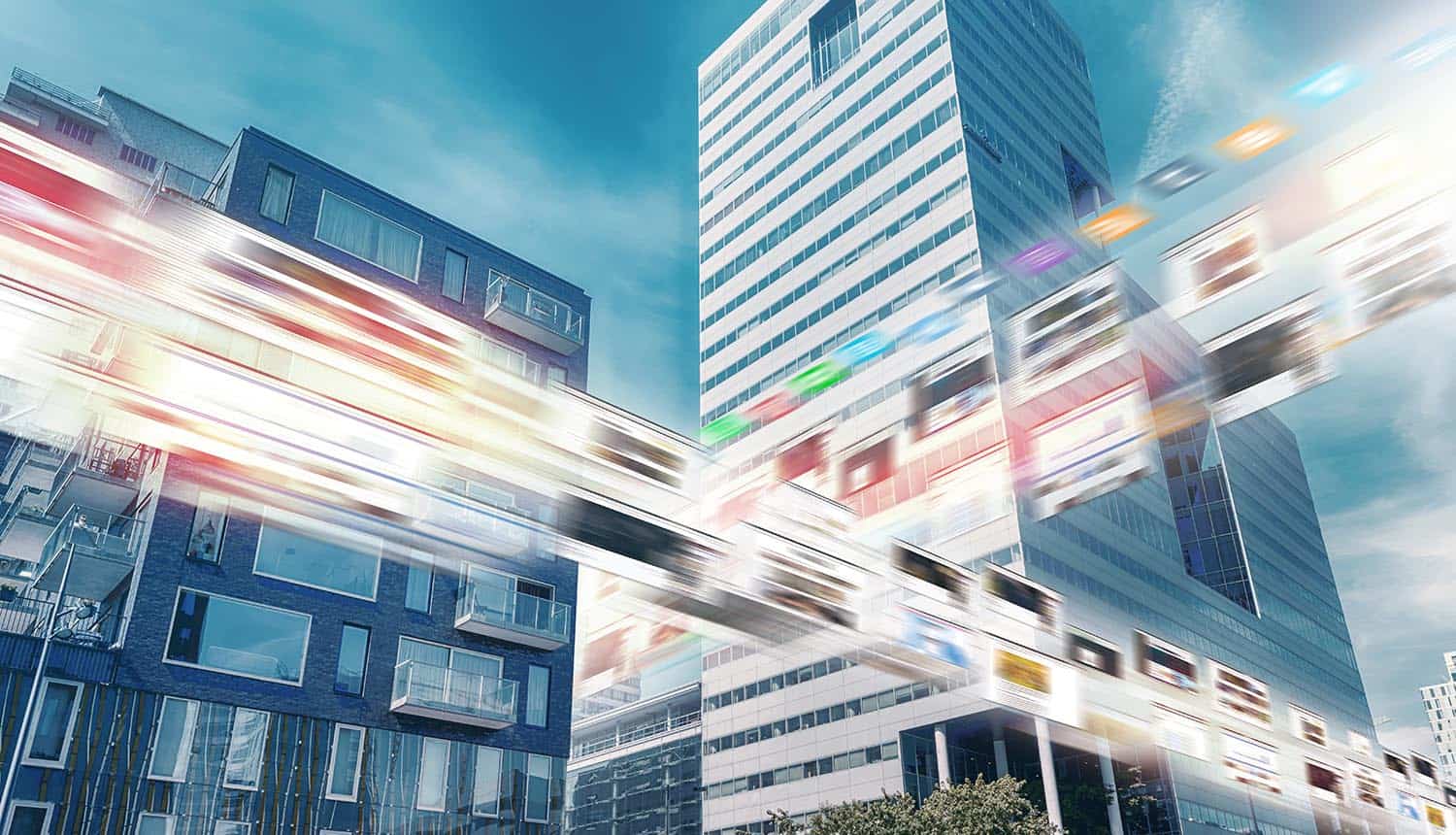 As of August 2019, Big Tech companies were not particularly popular. At that time, only 46% of Americans had at least a “somewhat” positive view of them according to Gallup polling. A new poll shows that negative views have increased since then, with only 34% of Americans now expressing any level of positive opinion.

Due to the timing, the polls are thought to be influenced by the then-recent riots at the U.S. Capitol. However, that source of displeasure has typically come from the political left; the right has perhaps even more negative views of Big Tech due to a perception of ongoing censorship and political bias on social media platforms.

Big Tech struggling to please anyone

45% of US adults express some level of negative view of Big Tech in the recent polling, and 20% are neutral. The survey defined “Big Tech” as mostly Silicon Valley-rooted companies that are among the biggest names in social media and retail, for example listing Amazon and Facebook by name as well as Google. The swap from positive to negative sentiment was close to uniform, and the percentage of those indicating that they had the lowest possible view of Big Tech firms (a response of “very negative”) more than doubled from 10% to 22%.

The poll also indicates that Americans have an increasing appetite for regulation of Big Tech firms. The number that wanted to see an increase in government regulation moved from 48% to 57%.

The poll was conducted from January 21 to February 2, so Gallop speculates that the events of January 6 may have been an influence on respondents. In response to the riots that saw a pro-Trump mob storm into the US Capitol and several deaths resulting from clashes between rioters and security forces, a number of major social media platforms banned Donald Trump. Additionally Google, Amazon and Apple took action to terminate hosting of Parler, an alternative social media platform that conservatives had been favoring recently.

While these are all moves that would primarily rile up right-wing supporters, political animus against the Big Tech platforms had previously come in great quantities from the left as well. Prior to Trump’s deplatforming, many on the left felt that the social media platforms were too permissive with Trump and those in his political orbit as well as various campaigns in support of him. Platforms such as Twitter had previously implemented fact-checking notifications as a specific response to this discontent from the left.

The Gallup poll did ask respondents for their political affiliation, and among those that opted to respond there was an unsurprising trend of conservative politics correlating with more negative views of Big Tech. Republicans with a negative view of Big Tech ballooned from 37% to 65% in 18 months, and independents grew from 33% to 44%. Democrat views were almost unchanged since 2019; 49% continue to view Big Tech in some sort of a positive light, with the share of negative views increasing only 1% to 30%. However, Democrats remain more in favor of increased regulation at a rate of 60% to 58% of independents and 53% of Republicans. Republican interest in regulation has increased since 2019, however, gaining 5% to go to a majority among those respondents.

While both ends of the political spectrum are distrustful of Big Tech and would like to see government put reins on the industry, the concerns stem from differing sources.

American conservatives are staunchly anti-regulation when it comes to private businesses, and the polling indicates that many are holding to that principle even as they decry Big Tech’s practices. Their concerns center on a presumed connection between the Democratic party and Big Tech as a general industry, a partnership that causes their content and posts to be flagged more frequently and to be unfairly subject to removal and limitation. Democrats have relatively little concern about censorship on social media, but have led the charge in pushing for antitrust investigations into companies such as Facebook and tighter regulation of how personal data is collected and used.

45% of US adults express some level of negative view of #BigTech in recent polling by Gallup. #respectdataClick to Tweet

While one can argue about what (if any) side of the political aisle Big Tech tends to fall on, it has shown a decided preference for government regulation of technology: a hands-off “self regulation” approach. A number of its recent voluntary moves, such as increased policing of alleged misinformation, have ultimately been to this end. Big tech faces some inherent (and significant) problems here. The Gallup poll illustrates one of them; selling self-regulation to the public does not seem to be going well given that there is a bipartisan preference for increased government intervention and a negative view of everything associated with the industry. The other major issue is that any attempt to police information will have a negative impact on user engagement, which social media platforms are fine-tuned to maximize (and which profits greatly depend on).