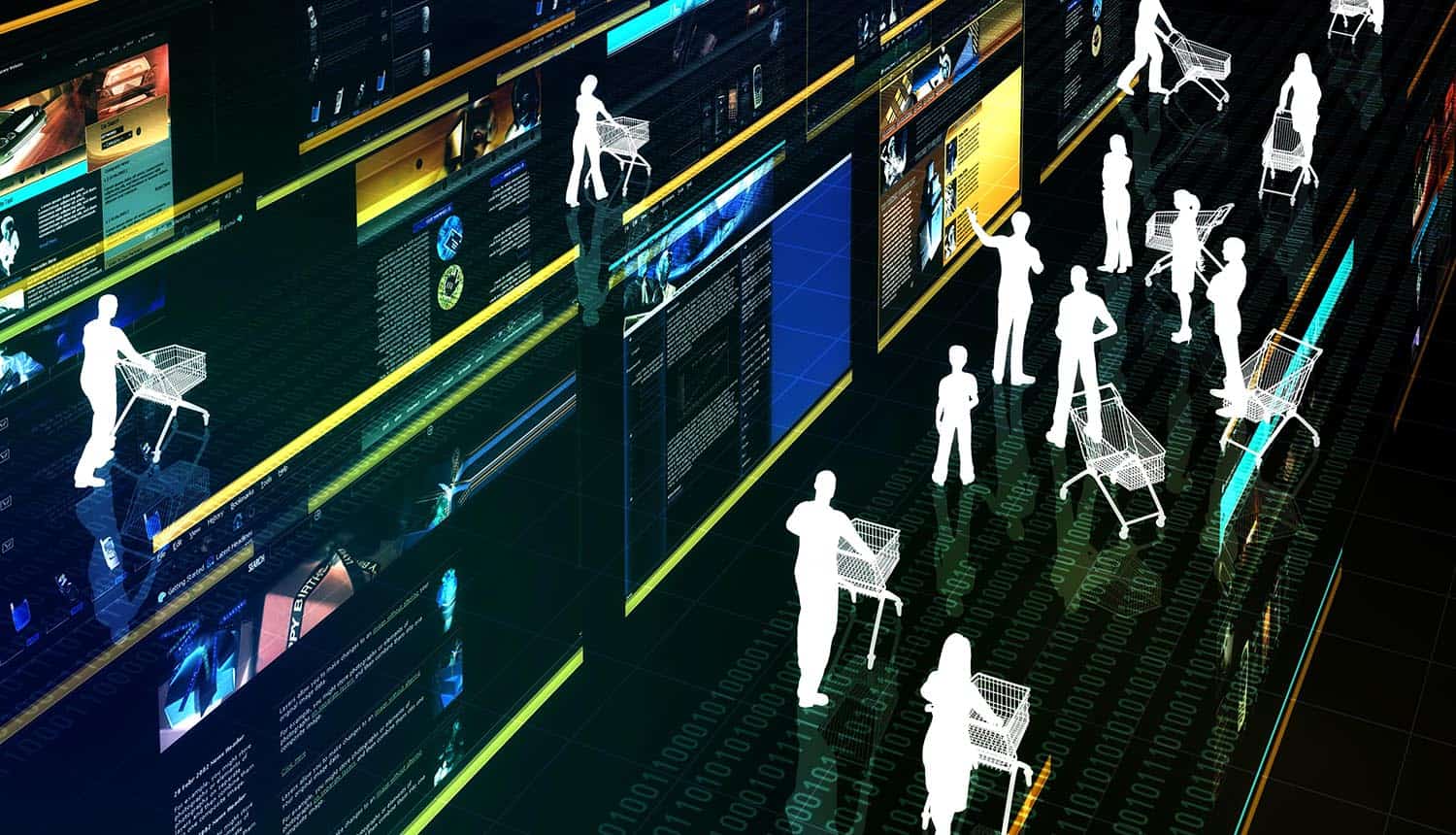 A new privacy bill aimed at data brokers, as well as big tech firms like Facebook and Google, could shake up the digital advertising market by banning the use of personal data altogether. The Banning Surveillance Advertising Act would restrict ad targeting to context and to generalized location data that goes no further than the city level.

The Banning Surveillance Advertising Act is backed by a coalition of Democrats in the House and Senate. The privacy bill would specifically ban “protected class information, such as race, gender, and religion.” But it would also forbid the use of information gleaned from third-party data brokers in targeted advertising, a move that could wipe out that industry entirely. In addition to the Democrat support, the bill is backed by several privacy services (notably Protonmail and Duck Duck Go) and rights organizations such as the Electronic Privacy Information Center and Common Sense Media.

In addition to essentially taking personal information and demographic categories off the table, targeted advertising would be limited to a general city and state location. Some advertising networks, such as Google, presently use phone location data to allow businesses to target ads within a defined radius of a specific physical location.

The bill would force “surveillance advertising” to move back to contextual advertising, the dominant model prior to mass data harvesting and mobile devices making targeted advertising so successful. Targeted ads would still be possible, but would rely entirely on the context of what the end user is viewing in a website or app at the time. Surveillance advertising does presently use this element, but with the added filters of collected demographic information to further refine its ad selection.

The Federal Trade Commission (FTC) and state attorneys would be responsible for enforcing the new privacy bill if passed, with any continued surveillance advertising potentially costing companies up to $5,000 per incident. End users would also be able to bring private suits against offending companies.

Though they would certainly not like it characterized as “surveillance advertising,” the various data brokers that deal in collating personal information into profiles and tracking internet users everywhere they go online (largely through the use of cookies) have already been feeling pressure on their business model from several different directions.

Apple’s “App Tracking Transparency” features, a series of privacy changes put in place with i0S 14.5, were a major blow on those devices. The change saw Apple switch to a combination of market focus on selling its own hardware and focusing on its own internal advertising system, preventing those in the surveillance advertising business from using the unique device identifier without explicit permission (and also banning things like “device fingerprinting” that serve as a functional workaround.

Even Google, which is deeply invested in personalized advertising, appears to be feeling the combination of market and regulatory pressure. The company had been voluntarily working on a more private alternative to cookies called “FLoC”, but recently announced it was abandoning that idea for a new proposition it calls “Topics API” that would appear to be even more anonymous for the end user. Google had been planning to phase out cookies entirely in favor of the FloC system through 2023; it remains unclear how this newly-announced shift in strategy changes that schedule.

Data brokers and social media firms are also grappling with new laws outside of the US, most notably the European Union’s GDPR which labels entities handling personal data as either “processors” or “controllers” and sets requirements that limit the targeted advertising market in some ways.

As of late, Congress has shown concern not just with surveillance advertising practices but for unchecked spread of potentially harmful content on social media platforms, particularly items that are targeted at children. Talk of data privacy bills has been going on for years now, however, yet has not coalesced into anything meaningful. One of the surveillance advertising bill’s sponsors, Rep. Jan Schakowsky of Illinois, has already told the media that the terms of the bill might later be folded into a more comprehensive federal privacy bill – something that suggests there is no expectation of this proposal moving quickly or smoothly through Congress.

New proposed #privacy bill, The Banning #Surveillance #Advertising Act, would restrict ad targeting to context and to generalized location data that goes no further than the city level. #privacy #respectdataClick to Tweet

Bills of this nature have tended to struggle due to a lack of bipartisan consensus and the lobbying of big tech, which has a powerful voice. The Information Technology and Innovation Foundation (ITIF), a tech-funded think tank, has already come out swinging against the proposed privacy bill. While Silicon Valley may eventually be pushed by the market into adopting a more privacy-focused advertising model, it appears to want to make the transition on its own terms.