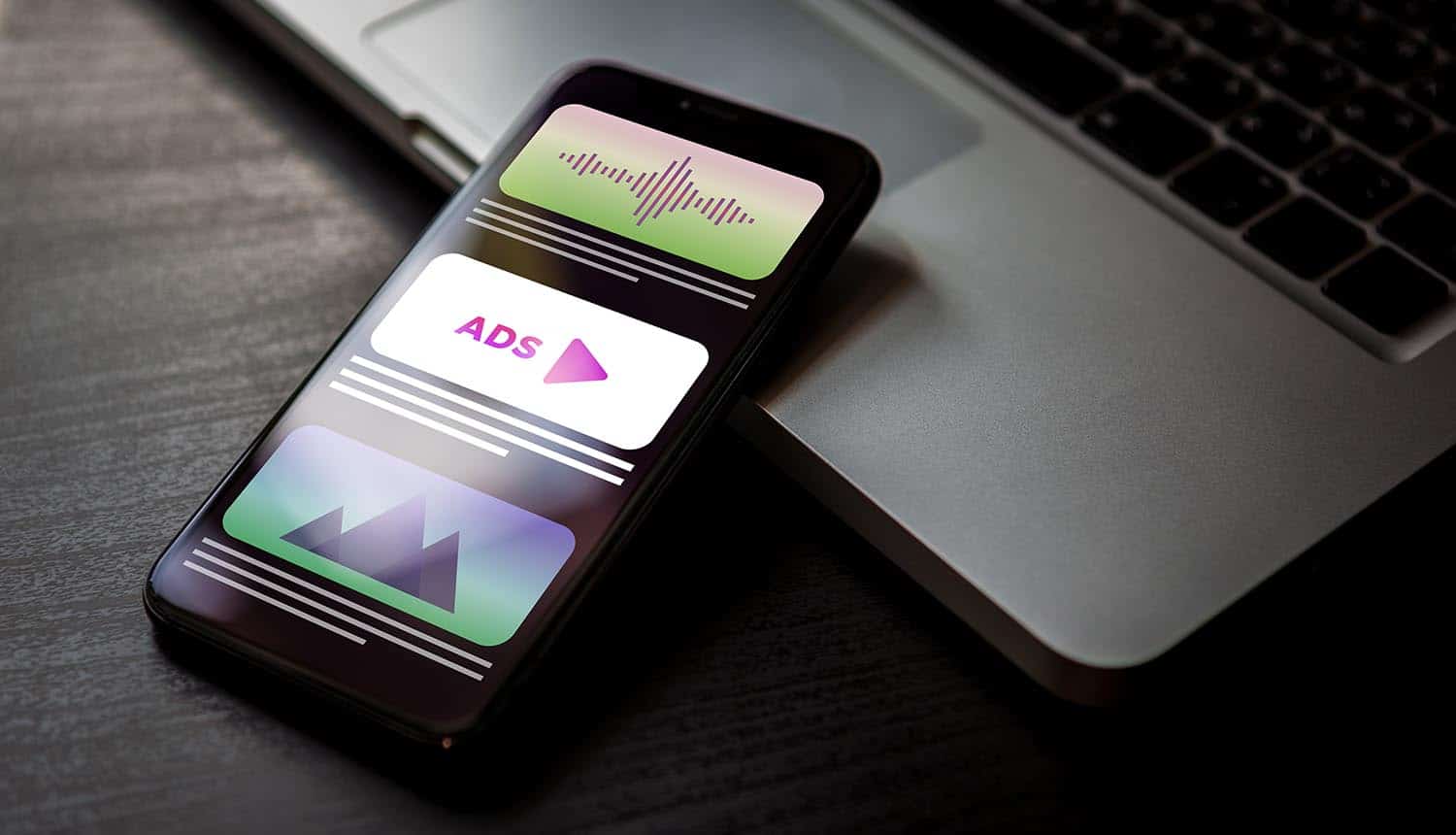 Apple’s recent privacy campaign, which has essentially alienated the mobile advertising industry by crippling app tracking, is ostensibly about putting the consumer first and focusing on premium hardware. A leading investment analyst with RBC Capital Markets thinks that may not be Apple’s endgame.

There has been quite a bit of speculation about the possibility of Apple expanding its mobile advertising offerings in the wake of these moves; the company currently only offers a personalized ad service through its App Store and News app. But there have been no concrete moves in that direction out of Cupertino to date. Brad Erickson, one of RBC’s highest-rated technology analysts, thinks that Apple is quietly working on an ad-monetized search engine to take on Google and Bing.

This story dates back to the summer of 2020, when Apple announced that the then-upcoming iOS 14 would be making some substantial privacy changes. Chief among these was the “App Tracking Transparency” framework, ostensibly designed to address consumer concerns about surreptitious gathering of personal information by apps and websites.

The App Tracking Transparency rules, now fully implemented as of iOS 14.5, require apps to obtain user permission before tracking them for advertising purposes. The app cannot deny or limit access if the user chooses to opt out. This sent the mobile advertising industry into a frenzy; advertisers had no choice but to accept losing the lion’s share of the lucrative Apple device market.

In terms of business strategy, this move appeared to signal that Apple was leaning even harder into selling its premium-priced hardware as the market option for those who want the best in privacy and security. But there also exists the possibility that Apple is clearing out competition for its own forthcoming mobile advertising expansion.

To date there has been little of substance to support that claim. Apple does not make use of third-party app tracking; it does dabble in first-party mobile advertising services by drawing on user data and browsing habits, but only for ads sold on its App Store and News apps. Erickson believes there is a very good chance that Apple is playing coy for the time being, using user privacy as a smokescreen as it readies its own app tracking systems and waits for the right time to introduce them to the market.

Could Apple be readying a search product?

Erickson, who has a four-star rating for tech earnings predictions from independent market data firm Refinitiv, sees this mobile advertising expansion as taking the form of a search algorithm. While still the unquestioned behemoth of the search space, Google has taken criticism recently for both its privacy practices and the perceived quality of its search results as it more aggressively pushes paid advertising.

The information came in the form of a client note sent out last week. This prediction tracks with recent information from analysts with firm Evercore ISI, which advised clients to keep an eye on Apple’s potential ambitions in the app tracking space back in August.

While Erickson is engaging in general speculation, there have been more concrete rumors that Apple is interested in getting into the search market. Apple itself confirmed its interest in 2020, but did not lay out a timetable or very much in the way of specifics about the project’s development. There have been various signs for people to read in the tea leaves since then, however: some of Apple’s recent hires, the fact that antitrust legislation could force Google and Apple to break up their existing relationship, search functions that have been added to iOS 14, and a focus on AI and Siri development at the company among them.

Apple’s privacy focus with the App Tracking Transparency focus could dovetail with its search engine strategy, should such a product emerge. The company could position itself as a more private alternative to Google by drawing on its own first-party mobile advertising network, keeping personal information out of the hands of third-party data brokers that sometimes do more to identify app tracking subjects than they are supposed to be doing.

Erickson believes there is a very good chance that Apple is playing coy for the time being, using #apptracking transparency and user #privacy as a smokescreen. #respectdataClick to Tweet

The company’s privacy-first branding has taken some other hits in recent months, however. The biggest of these was its announcement that iCloud photos would be scanned for child abuse content prior to upload on the device side; mass sentiment against this proposal (and a good deal of public misunderstanding about how devices would be scanned) caused this project to be paused indefinitely as Apple “gathers data over the coming months.” Another issue was the reveal of a string of zero-day exploits used by the Pegasus spyware employed by numerous nation-state law enforcement agencies, some of which were able to fully compromise a device upon receipt of an iMessage.