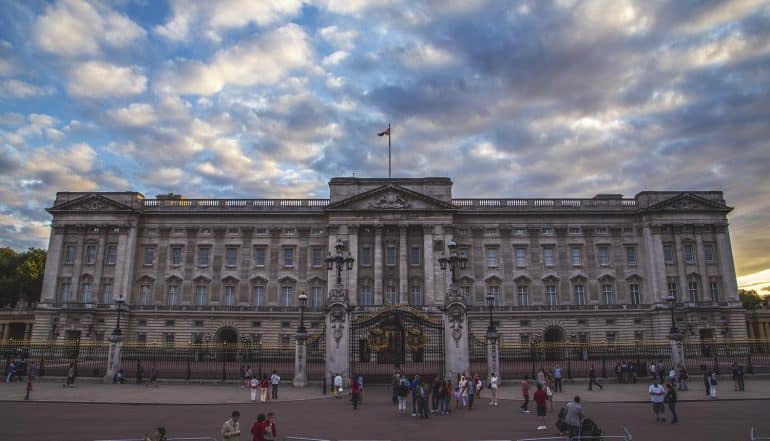 The 21st of June 2017 saw UK’s Queen Elizabeth give what is generally known as ‘The Queen’s Speech’ in which Her Majesty gave some insights into just how seriously the UK government is taking issues of online privacy and data protection.

The Queen’s speech signalled the government’s commitment to the principles of the General Data Protection Regulation (GDPR) – new EU data protection rules due to come into force in 2018. UK’s legal framework covering such aspects as privacy and data protection is long overdue for an overhaul. The new Bill will replace the Data Protection Act 1998. The commitment to the principles of the GDPR means that the UK will comply with EU requirements even post Brexit.

A supporting document which gave further detail to the issues addressed during the Queen’s speech was issued by the government. In it was a commitment by the British government to ensuring that the new data protection rules would be “suitable for the digital age.” As a commitment, this is a fairly generic statement. However, the same document also gave some of the reasoning behind the legislative overhaul of data protection and privacy law.

In it the British government emphasised that the Bill as aimed at “empowering individuals to have more control over their personal data,” as well as giving people the “right to be forgotten” by companies which were processing their data. It puts the onus on organisations to prove that there was a bona fide reason for them to retain that individual’s data.

In an interesting move, the Queen’s speech also signalled that the British government would be putting pressure on social media companies in order to ensure that that young people would have the right to demand social networks delete any personal data they had shared prior to turning 18.

Queen’s speech signalled the UK government’s commitment to the principles of the EU #GDPR.Click to Tweet
TwitterFacebookLinkedIn