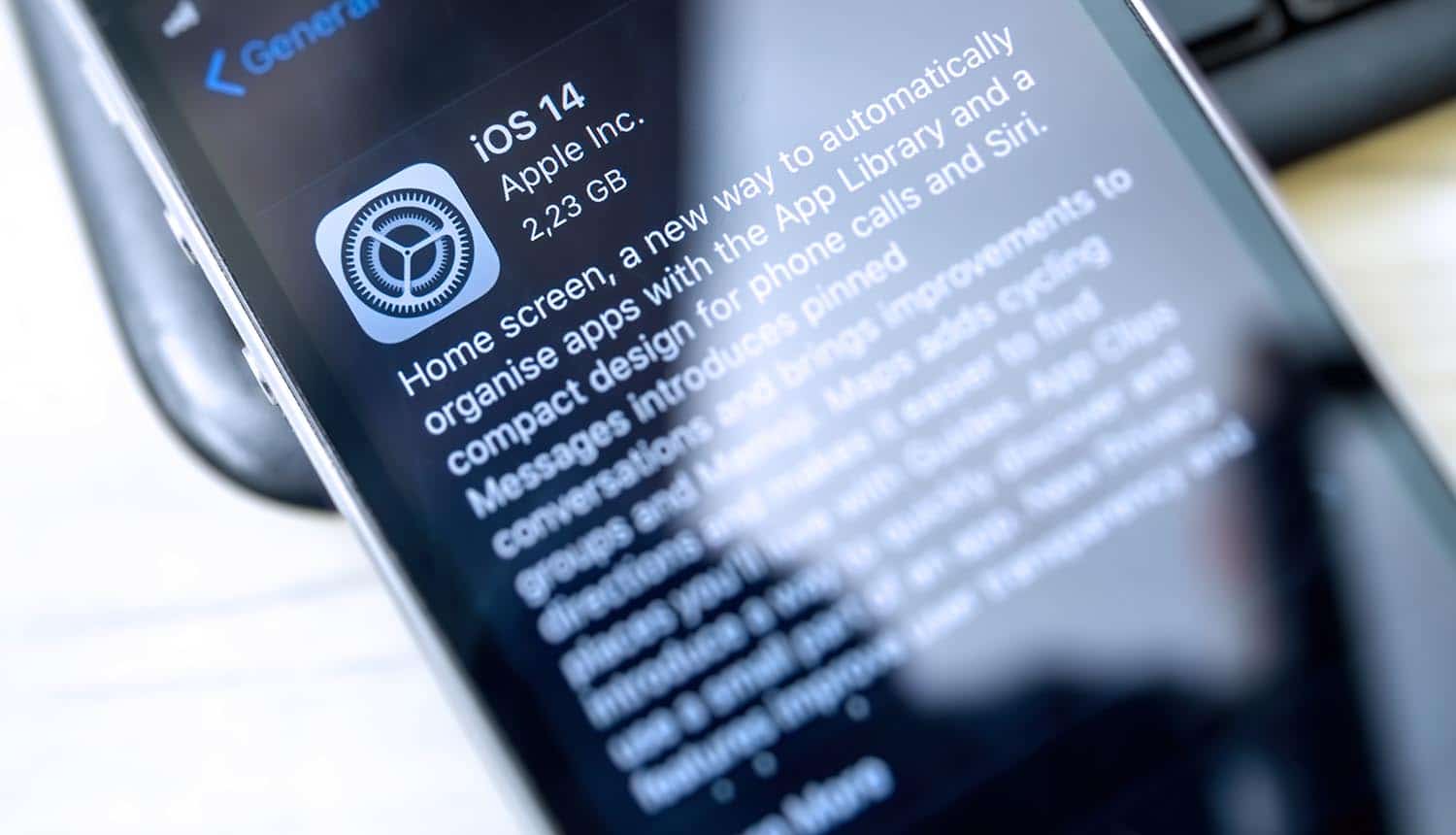 Apple’s set of privacy changes in iOS 14 were largely welcomed by consumers, but the advertising industry was very unhappy with the tweaks made to ad tracking systems. This general state of disgruntlement has gone as far as talk about antitrust complaints against the hardware giant; in France, a coalition of publishers and advertisers have taken the first actual step.

The coalition consists of four of France’s largest online advertising lobbies, and the complaint has been filed with France’s antitrust competition authority. The complaint joins two Apple antitrust investigations opened by the European Commission in June, one of which focuses on the Apple App Store’s policy of charging developers a 30% fee on all sales.

Apple’s new iOS 14 has implemented a number of different user-focused privacy changes, the most contentious of which (for publishers) has been a new mandatory opt-in requirement for ad tracking. When Apple device users install and run new apps, they will be informed by a mandatory pop-up message that the app can track them across multiple websites and other apps (where applicable) and asked to affirmatively allow it to do so. This change was originally scheduled to debut with the launch of iOS 14, but has been pushed back to early 2021 due to complaints by advertisers. The ad tracking industry believes that once this feature goes live, most Apple device users will choose to opt out of their systems and that revenue will take a huge hit. Some estimates project that as much as half of the Apple device ad tracking market could dry up.

The four French advertising lobbies that have come together to bring the antitrust complaint are IAB France, MMAF, SRI and UDECAM. The complaint centers on the fact that Apple itself can still track users of its hardware and send direct messages to them based on their activity, which the complainants view as a monopoly power. The associations also insist that Apple is not complying with European Union privacy regulations in retaining the ability to do its own internal ad tracking.

This differs somewhat from prior EU antitrust complaints against Apple, which have tended to center on the fact that the company has one of only two major mobile operating systems and that working through its app store is virtually mandatory for many companies. Prior complaints have named Apple’s mandatory 30% transaction cut on the app store as an excessive fee that partners effectively have no alternative but to pay.

The most recent antitrust complaint, filed on Oct. 22, requests that Apple suspend the pop-up ad tracking notification until it meets with France’s competition authority to discuss “an acceptable solution for obtaining user permission/consent to tracking” that fits into the requirements set by the General Data Protection Regulation (GDPR). It also focuses on the proposed wording of Apple’s mandatory pop-up warning, characterizing it as too negative and too likely to turn off device users.

Apple has given its device users the ability to turn off third-party ad tracking for some time now, but it is presently on by default and the unique advertising identifier has to be manually disabled via the “privacy settings” menu. However, Apple users cannot opt out of allowing Apple themselves to engage in data collection and deliver targeted ads (which can happen via some of its own services such as Apple News). Apple has previously characterized this as something other than “tracking” in its public statements, claiming that it is not the same thing as none of the personal data it collects is shared with any third parties. Apple’s own apps and services are not presently slated to pop this mandatory tracking warning or do anything to affirmatively inform users of how the company plans to use their data.

The existing antitrust actions against Apple in the EU date back to 2019 and have been spearheaded by Spotify, which feels that Apple capriciously changes their app store rules and puts the squeeze on direct competitors (in this case moving to promote Apple Music over Spotify). In addition to this existing action, the EU opened an investigation into Apple Pay in June of this year. This investigation centers on the fact that Apple only allows its devices to use “tap and go” Near Field Communication (NFC) for payment purposes via its own internal payment service. EU antitrust investigations have no deadline or time limit, so it is unclear as to when these various antitrust complaints will be resolved.

Apple's own apps and services are not presently slated to pop this mandatory tracking warning or to affirmatively inform users of how their data is used. #privacy #respectdata Click to Tweet

The EU is not Apple’s only source of trouble. In mid-October the US Justice Department named Apple as a major partner in Google’s alleged monopoly over search and ad tracking on the internet, bringing a lawsuit that claims the two tech giants have entered into exclusive partnerships that choke out competition. As with the EU antitrust complaints, this lawsuit could potentially stretch on for years before being resolved.