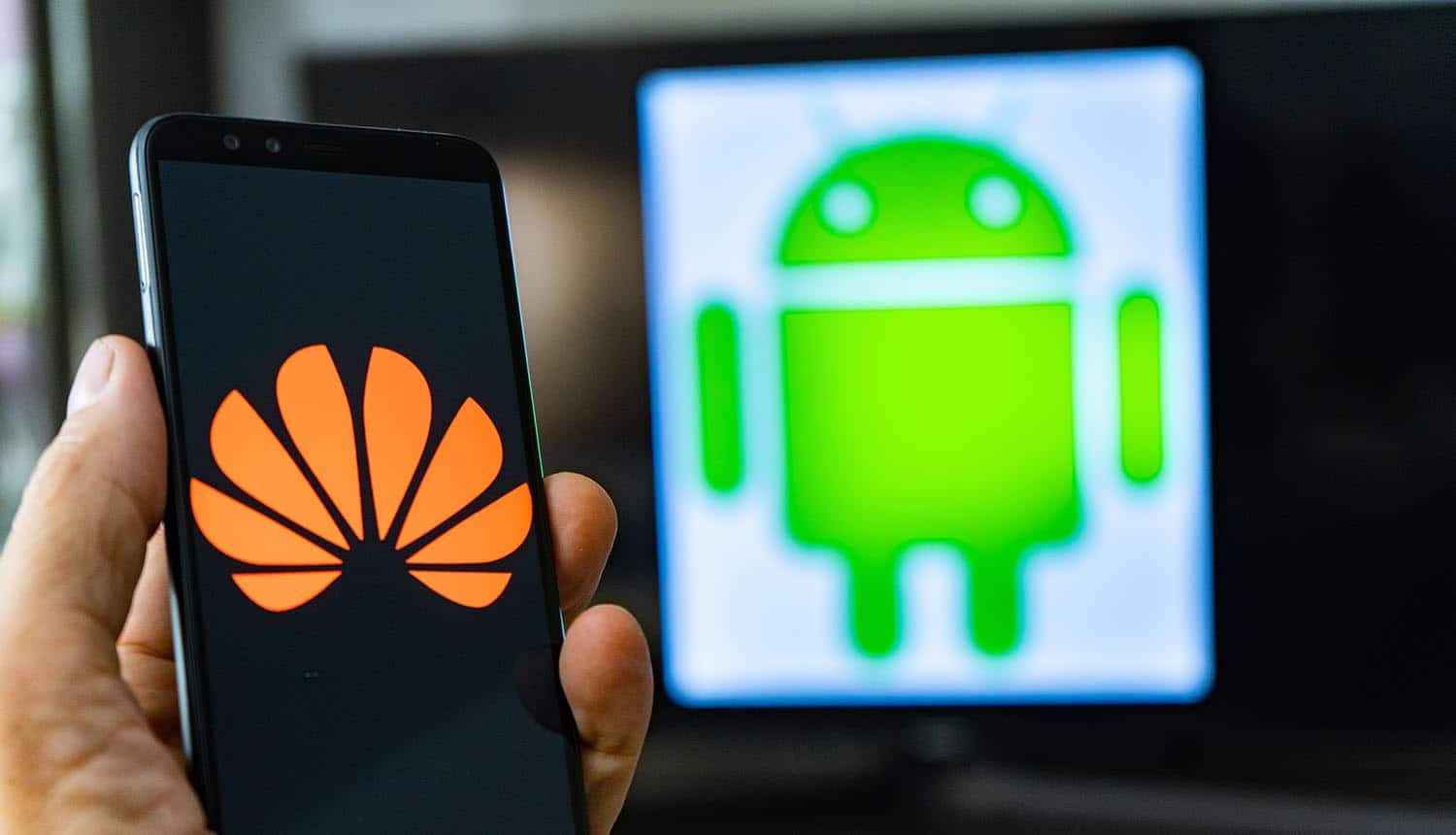 Security researchers at Doctor Web discovered malware on Huawei AppGallery Store that subscribes users to premium mobile services without consent. The Android apps were downloaded more than 500,000 times from the Huawei app store.

They could subscribe an individual user to a maximum of five premium mobile services, although the number could be increased.

The malicious apps included a virtual keyboard, a camera app, a launcher, an online messenger, a game, a sticker collection, and coloring programs. Most of the joker malware-laced apps were linked to a single developer Shanxi Kuailaipai Network Technology Co., Ltd while two were from a different entity.

The Russian threat intelligence firm Doctor Web disclosed that the malicious apps in AppGallery contained similar joker malware payloads found in other apps on Google Play Store since 2017. Thus, the problem is not exclusive to Huawei smartphones.

Many Android device users have unwittingly downloaded Joker malware from the official store because the trojan keeps mutating and sneaking past Google’s defenses.

ZScaler found about 120,000 users downloaded the Joker malware from the official Google android official app store. Consequently, the number of infected Android phones is higher and harder to estimate.

The discovery of Joker malware on Huawei AppGallery represents attempts by cybercriminals to diversify their malware distribution channels.

Doctor Web firm alerted Huawei of the Joker malware-infected apps and released a list of indicators of compromise.

Although Huawei removed the Joker malware-infected apps from AppGallery, users who downloaded them still have their Android phones compromised. They should, therefore, manually delete the apps to prevent further compromise.

Saryu Nayyar, CEO at Gurucul, says that Joker malware infection “is no joke.”

“And even more depressing, no Dark Knight is going to ride in to save users from these malicious apps,” Nayyar noted.

She added that users should manually clean their Android phones to rid them of the highly prevalent Joker malware. She, however, noted that the damage was reversible because malicious actors’ motives were purely financial.

Contrarily, it is unlikely that the threat actors would only pursue a single avenue to make money from compromised Android users. The huge information treasure trove would be valuable for executing phishing attacks and blackmail.

Researchers found apps infected with Joker #malware which were downloaded more than 500,000 times on Huawei phones. They subscribe users to about 5 premium mobile services. #cybersecurity #respectdataClick to Tweet

“Users who have been subscribed to premium mobile services as a result of this malware can request refunds for said services since the affected applications are known. The real problem sits with Huawei since over 500,000 users will be battling the company for premium service refunds. If only Huawei could send Alfred ‘to the bat cave’ to create a self-refunding app! Then they could have the last laugh…”