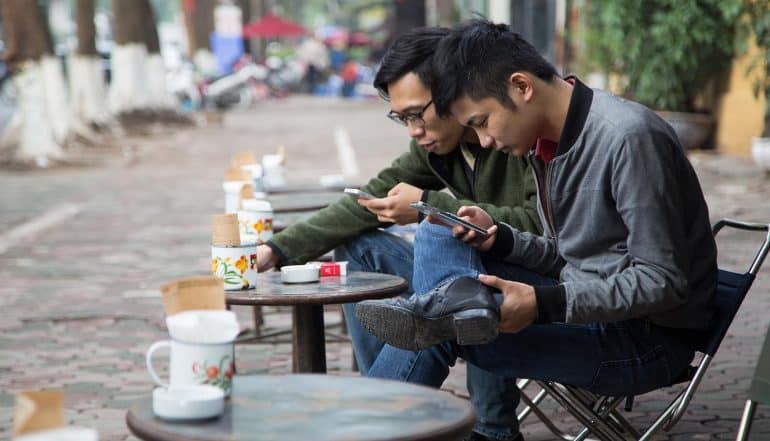 On June 12th the Vietnamese National Assembly voted in a new cybersecurity law. The legislation did not come easily having gone through more than 12 drafts and much debate in government and the business sector. The claimed purposes of the legislation are to increase Vietnam’s Internet sovereignty, that is the data of Vietnamese people should remain within and under the control of Vietnam, and to improve the cybersecurity of the country by controlling what and how people communicate online.

The Law on Cybersecurity regulates all companies, both domestic and foreign with online activities used by customers in Vietnam.

Highlights of the new cybersecurity law

While one of the goals of the legislation is that overseas businesses such as Facebook, Google and Twitter should respect Vietnam’s Internet sovereignty the legislation places a large burden upon both domestic and foreign internet services.

Minister of Public Security, To Lam, said earlier this year that the data of Vietnamese users is national property and should be retained and controlled within Vietnam. By retaining control over user data, the state can maintain security and fight criminal activity. This is, for Vietnam, an issue of national security and sovereignty.

Pundits suggest that the new provisions will result in severe limitations on Vietnam economy by dampening the foreign investment climate and promote a repressive climate that have potentially devastating consequences for freedom of expression.

“This decision has potentially devastating consequences for freedom of expression in Viet Nam. In the country’s deeply repressive climate, the online space was a relative refuge where people could go to share ideas and opinions with less fear of censure by the authorities.

“With the sweeping powers it grants the government to monitor online activity, this vote means there is now no safe place left in Viet Nam for people to speak freely.”

The Chinese Cybersecurity Law was passed in November 2016, coming into effect in June 2017. Coincidentally, the Vietnamese Ministry of Public Security proposed a draft of a Vietnamese Cybersecurity law just five days later. The Vietnamese law is very similar to the Chinese legislation although the Ministry of Public Security claims that their version was modelled upon cybersecurity laws from the United States, China, Czech Republic, Japan, and others. It is probably not too surprising that the legislation in both Vietnam and China should be similar given that both countries have an identical political system and so would have similar cybersecurity and Internet sovereignty concerns.

The new legislation and emphasis upon Vietnamese Internet sovereignty should be seen in the context of the proposed national firewall to be set up by the Ministry of Defense and managed with the Ministry of Public Security. The result will be a package of legislation and measures that closely echo what has already happened in China. The government will have close control over what people are able to see and say online within Vietnam.

The surveillance state and free speech

For many years China has been held up as the bogyman of the free Internet particularly since the Great Firewall went live in 2006. China has a reputation for controlling what its citizens see of the Internet and regulating closely what Chinese Internet users can say online. Whatever effects we see in China will become apparent in Vietnam.

Since the Great Firewall started ‘protecting’ Chinese citizens, many of the states that criticised China for regulating the Internet within its borders have now introduced their own cybersecurity laws to control what is seen on the Internet and removing the privacy that was once taken for granted. For example, in the European Union, it has been a legal requirement that all EU member states must retain electronic communications data for between six and 24 months. In the United Kingdom, all Internet Service Providers are required to retain relevant communication data for up to 12 months.

The most visible effect of Vietnam’s new Cybersecurity Law, for most Internet users, will be censorship and a reduction of freedom of speech. This will work on several levels:

For most Internet users, Vietnam’s new #cybersecurity law may just mean #censorship and a reduction in #freedomofspeech.Click to Tweet

Vietnam has some 55 million regular social media users; the new Internet sovereignty and cybersecurity measures will reduce their exposure to the outside world and reduce the ability of outsiders to communicate openly with Vietnamese people. In a world made smaller by easy and cheap communications this is probably a backward step.