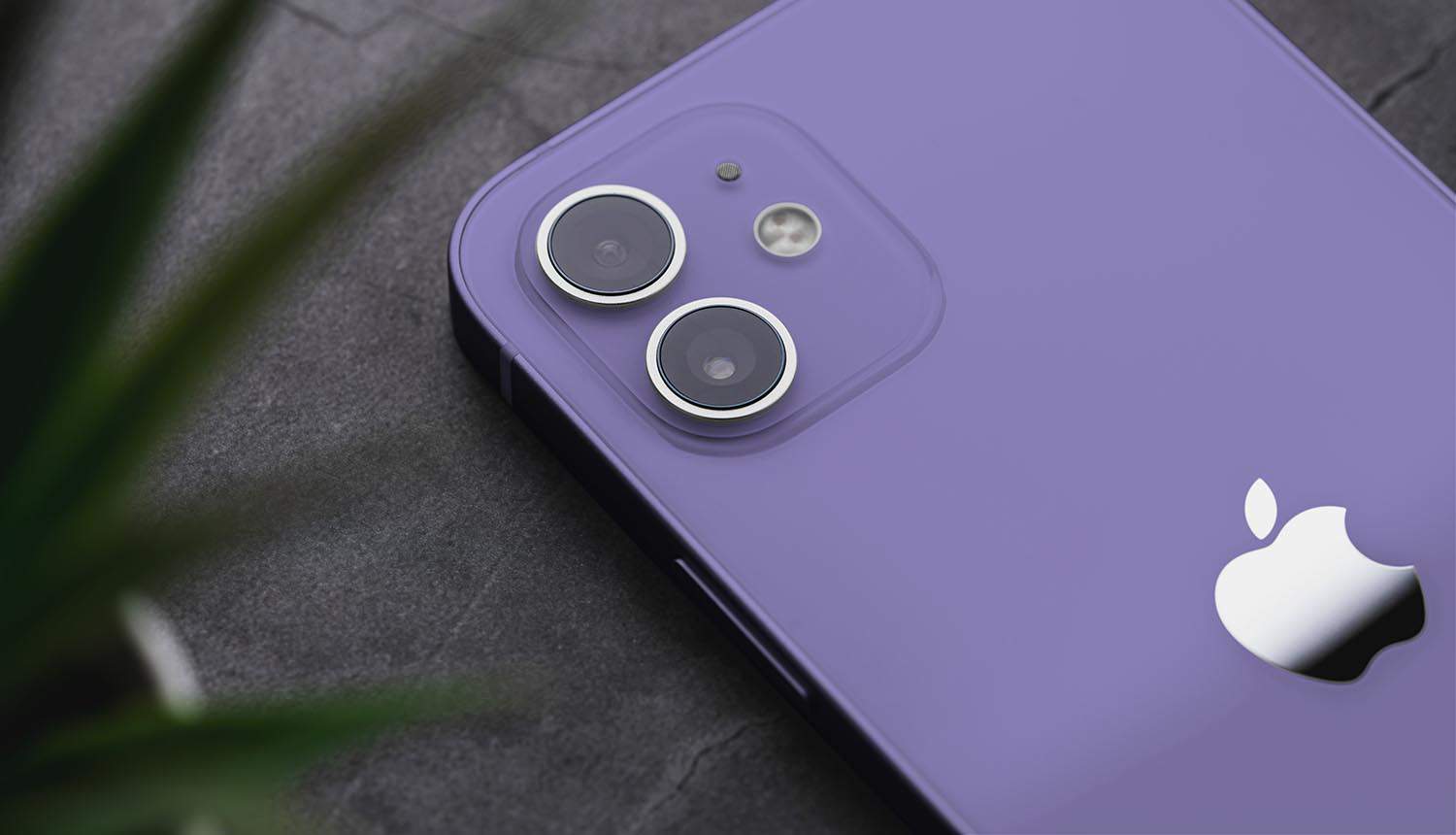 Apple continues its push to be the “consumer privacy” brand with the announcement of a new set of controls for the upcoming iOS 15. Currently slated for a September release, the new OS version will implement enhanced privacy controls for Siri’s speech recognition and email as well as a new “privacy report” feature that gives device users even more insight into what apps are accessing.

The first of the new privacy controls for iOS 15 is the switch to processing Siri voice requests on the device by default. In addition to promising a performance boost, this move addresses privacy concerns raised after stories of Apple technicians and contractors listening in appeared in the media. In 2019 it was revealed that Apple had been passing on random Siri search samples to contractors around the world as a quality assurance measure, asking them to rate various factors such as the appropriateness of Siri’s response. An investigation by The Guardian found that contractors were being supplied with clips of device users discussing drug deals and confidential medical information, among other examples of sensitive interactions often captured when Siri activated without the user’s knowledge. After the report was published, Apple paused the program and added the ability for users to opt out of it; however, they remained opted in by default and had to manually disengage from the program through the settings menu.

The new App Privacy Report will build on the anti-tracking measures introduced by the App Tracking Transparency framework in iOS 14. This report shows the prior seven days worth of device access elements that individual apps have requested, as well as a quick look at which apps on the device are engaging in the greatest amount of network activity.

Outside of the general improvements to privacy controls, Apple has also shored up certain of its pre-installed apps. FaceTime in iOS 15 will allow users to blur out the background and automatically filter out background audio, and it allows for more faces to be displayed on screen simultaneously. iCloud will allow users to hide email addresses, and the Safari browser will now hide user IP addresses from view by websites. And though it is questionable as to whether this is actually a good privacy move for the end user, Apple Wallet will allow users to add driver’s licenses and state IDs to more quickly move through airport TSA checkpoints and is expanding the ability to store digital keys to unlock and start vehicles.

A new app is also on the way from Apple, an authenticator (similar to Google Authenticator) that automatically handles multi-factor verification codes.

App developers are also being given options to protect user privacy. Apps will now be able to implement a “share current location” button that asks the end user for their location just once to enable and optimize necessary features, then does not track them any further. There will also be a new “secure paste” feature that limits access to the clipboard to the app that the text was copied from until the user actually pastes it in the new app.

In addition to iOS 15 these new privacy controls and features will be added to iPadOS 15, macOS Monterey, and watchOS 8.

Privacy controls add significant protection, but won’t be available to all

While these features are roundly beneficial to users, not everyone should expect to have access to them. Apple has already said that certain features, such as Safari’s masking of the user’s IP address to websites, will not be available in certain markets in which the national government demands access to user data under the law: China, Saudi Arabia, South Africa and the Philippines, for example.

Certain features will also require an additional paid subscription fee. iOS 15 users will have to pay for iCloud+, a premium feature that costs between 99 cents to $9.99 per month depending on the storage plan, to get the automatic IP address masking in Safari and the ability to hide their email addresses in the app. The other privacy controls and enhanced app features will be free.

Apple has also said that, as with iOS 14, the device model cutoff for the new operating system version will be the iPhone 6s and newer.

Apple continues its push to be the ‘consumer #privacy’ brand with the announcement of a new set of controls for the upcoming iOS 15 slated for a September release. #respectdataClick to Tweet

The improved iOS 15 privacy controls come as Apple faces criticism on multiple fronts for not holding its own apps to the same standard that third-party developers are held to. Though users will not see the same “privacy nutrition labels” and tracking opt-in prompts that they do with apps that they download, presumably the data use of Apple’s pre-installed apps can be tracked via the new App Privacy Report.