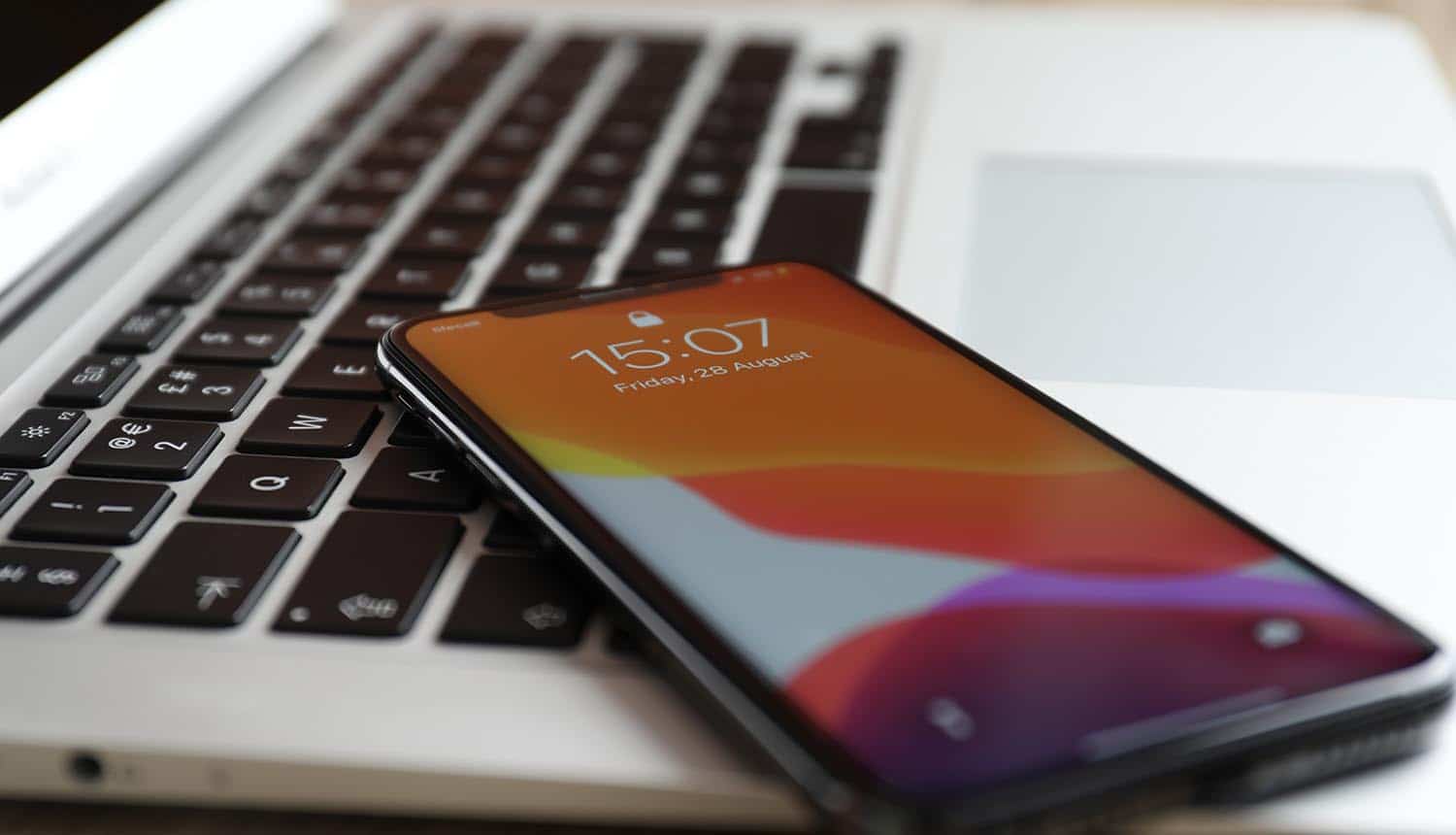 Following a recent antitrust complaint in France, Apple’s new App Tracking Transparency framework is facing a similar challenge in Germany. A coalition of industry associations, collectively representing many of the country’s leading media and tech companies, is centering its complaint on the expected severe loss of revenue for the targeted advertising industry and an expected passing on of those costs to consumers; in other words, apps that were previously free with advertising will have to shift to paid models to survive or abandon iOS.

The antitrust complaint represents a wide variety of companies in the advertising, tech and media industries, including Facebook and Axel Springer SE (Europe’s largest digital news publishing house). It was filed with the Bundeskartellamt, Germany’s competition regulator, by the German Advertising Federation. The German companies contend that they expect revenue to drop due to 60% due to the recent implementation of the final stage of the App Tracking Transparency framework, which requires apps to obtain permission to track users through a mandatory pop-up presented upon download.

The complaint also claims that taking consent-free app tracking off the table will harm consumers, given that apps that relied on it for revenue will either need to start asking for some sort of direct payment or may go out of business entirely. A more questionable claim of consumer harm included in the antitrust complaint is that targeted advertising will also cause consumers to spend more time shopping.

The feature of the App Tracking Transparency framework that advertisers were most in fear of was finally rolled out with the release of iOS 14.5 in late April; Apple had announced the change in 2020 and originally planned to introduce it with the launch of iOS 14, but delayed it for the better part of a year due to complaints from the app tracking industry. With the ability to use the Apple device identifier for tracking off the table (assuming that the majority of users will choose to opt out when proactively presented with the choice), and with alternate techniques that replicate that level of function (such as device fingerprinting) now banned, some app developers and publishers have seen their revenue models blown apart in a matter of months. There are other tracking metrics available, but none as granular as those that are tied to identifying an individual device and logging its actions as it moves between different apps or websites.

ZAW issued the following public comment about the antitrust complaint: “Through these unilaterally imposed measures, Apple effectively excludes all competitors from processing commercially relevant data in the Apple ecosystem. At the same time, however, the group excludes its own (advertising) services from the planned changes and collects significant amounts of user data itself.”

The German antitrust complaint against Apple is likely just another opening move in what will be a series of legal actions against the App Tracking Transparency framework, as advertisers scramble to recover the majority of the lucrative iOS device market.

The antitrust complaint in France, filed by similar industry lobbying group France Digitale, is still underway but has established at least some small amount of precedent. French regulator CNIL denied the advertising industry’s initial request to block App Tracking Transparency in March, saying that it could not find a regulatory fault in it and that it could not be removed solely due to the possibility of “negative impact for companies in the (iOS) ecosystem.” The probe is expected to continue for some time, potentially stretching into next year.

While Apple’s app tracking privacy moves have been broadly popular with its users, the company finds itself in somewhat delicate terrain. It faces antitrust complaints and probes in a number of countries, and not all of them are centered on the recent iOS 14 changes. Apple faces prior complaints about its mandatory fee to sell through the App Store, which can range up to 30%, and its policy of forbidding apps from offering discounted purchasing methods outside of its framework. A central incident that illustrates this complaint is the case brought by the Epic Games Store, which saw its immensely popular online game Fortnite kicked off of the App Store in mid-2020 after Epic allowed players to make direct payments for in-game items in defiance of the App Store’s mandatory publisher fees. The antitrust complaints of this nature argue that Apple operates a “walled garden” on its devices that publishers are required to work within, and this is anticompetitive as it is only one of two real mobile operating system options in much of the world.

German #antitrust complaint against Apple is likely just another opening move in what will be a series of legal actions against the App Tracking Transparency framework. #privacy #respectdataClick to Tweet

Spotify has attacked Apple’s App Store policies along similar lines, and just days ago their complaint resulted in the European Commission issuing a formal “statement of objections.” Apple has three months to respond to these objections. The company is also facing an ongoing and wide-ranging antitrust probe in the United States, which dates back to early 2020 and encompasses its App Store payment policies as well as its sign-in options and parental controls (among a number of other issues).