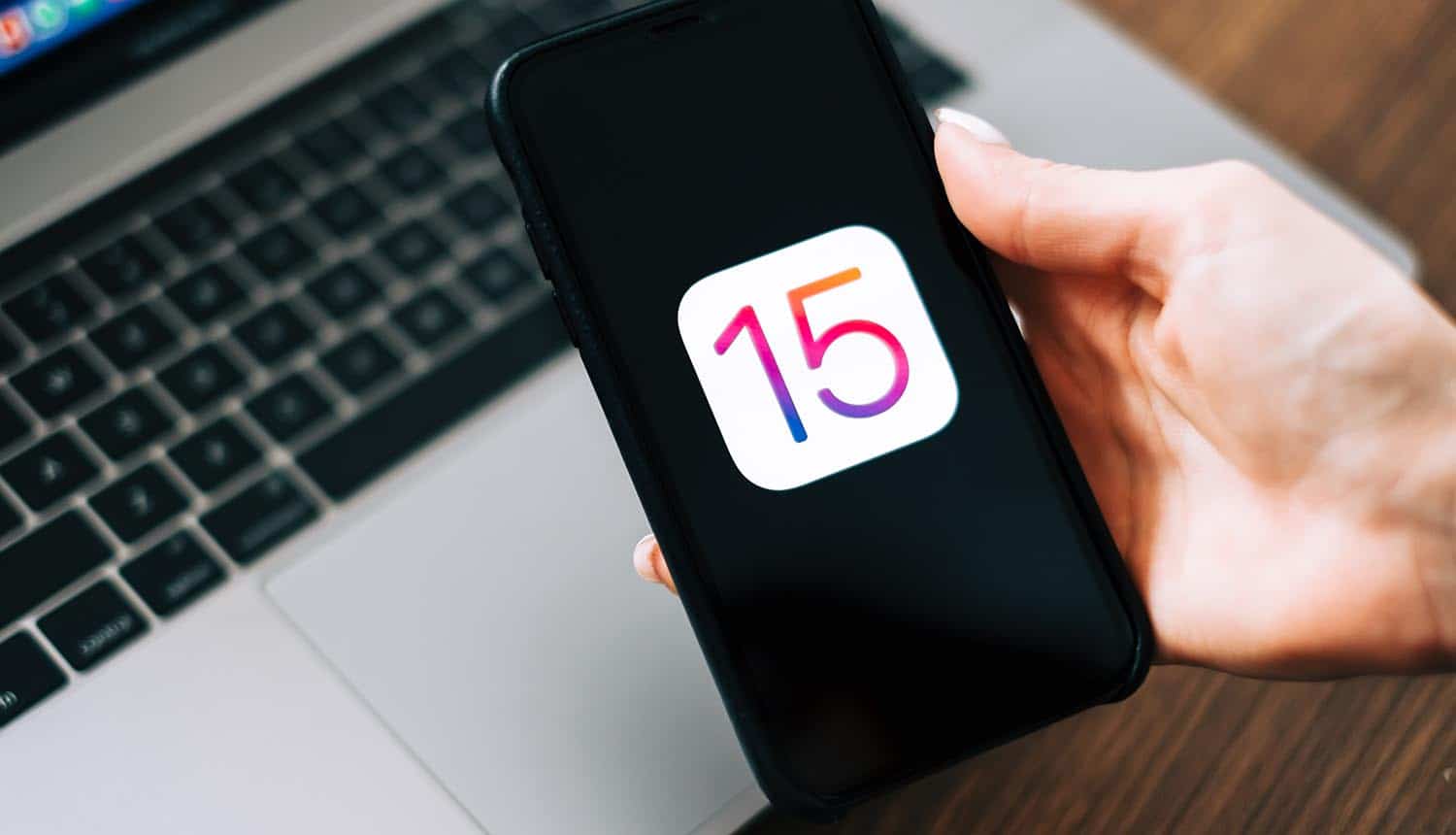 Apple: iOS 15 Will Ask Permission Before Displaying Our Own Personalized Ads

Apple’s privacy changes throughout the lifetime of iOS 14 set the digital marketing world ablaze, essentially cutting out a great deal of the platform’s personalized advertising market with its new proactive consent requirements. While few outside of the advertising world were dismayed by this development, app developers and publishers had something of a legitimate anti-competition complaint given that Apple delivers its own form of personalized ads without the same safeguards applied to third parties. Apple is taking a step to address this complaint with the announcement that iOS 15 will bring a prompt that allows the user to disable the personalized ads that Apple delivers through its own pre-loaded apps.

Expected to be released within weeks, iOS 15 is adding several new privacy features to build on what Apple began with iOS 14. The centerpiece is that Apple is now holding itself to a higher standard when it comes to personalized ads.

iOS 14.5 began requiring app developers that track the unique device identifier (IDFA) for personalized ads to notify the end user and get their explicit consent to do so, either at the time the app is downloaded or when the next update to it is rolled out. App developers are not allowed to restrict users or limit functionality if they opt out of personalized ads. However, Apple’s own pre-loaded apps are not subject to the same terms. Apple has little in the way of targeted advertising within its first-party ecosystem, but it does serve personalized ads in three places: its own News and Stocks apps, and the App Store.

Apple’s own system will be a little different, however. Device users will be able to enable or disable Apple’s personalized ads in a menu, as they can presently do for general use of the IDFA. Apple ads will start out enabled by default, but 9to5Mac is reporting that after users update to iOS 15 they will be advised of the change via a pop-up and given the option to turn personalized ads off. The option will then remain in the system menu to be freely toggled on and off as desired. This differs somewhat from how third party ad tracking consent is handled in that it is not as granular; users can choose their tracking preference for each of these individual third-party apps.

The new change effectively eliminates personalized ads from the Apple device ecosystem entirely as of iOS 15, should the end user desire to do so. While it has been possible to entirely block ads for some time now, this change initiates prompts that cover every instance of ad tracking on Apple devices.

Some question remains as to why Apple is moving to take its own ads out of circulation; early data from third party advertising networks indicates that about 75% of users are now choosing to opt out of ad tracking once proactively prompted about it. There are several speculatory answers, but the most likely one is the threat of regulation. Apple is facing antitrust probes and cases in multiple countries, and the way it treats advertisers on its platform has become a central issue in this.

There are some other potential motivations, however. There has been a considerable amount of negative reception of the news that Apple plans to scan iPhoto cloud uploads on user device for potential matches with known child abuse photos, and Apple may see this move as a way to indirectly help burnish its “privacy first” brand. But the primary motivator is most likely the ongoing antitrust probes the company faces in both the EU and US. In particular, Apple is facing a serious challenge in France as the fact that it does not collect proactive consent for its own apps may put it afoul of the terms of the General Data Protection Regulation (GDPR).

iOS 15 will also bring some other small but related privacy changes. The “personalized recommendations” section in the App Store will now have informative links attached that give users (who have personalized ads enabled) more insight into how the algorithm determines what it shows them.

#iOS15 is adding several new #privacy features. The centerpiece is that Apple is now holding itself to a higher standard when it comes to #personalizedads. #privacy #respectdataClick to Tweet

These iOS 15 moves do not remove advertising from the Apple ecosystem entirely, however; they simply remove the element of personalization, which can draw on a worrying amount of sensitive and even personally identifiable information. App Store and News/Stocks users will still see ads even if they toggle “personalized ads” off, but these will most likely be built on immediate context (i.e. whatever news story or app page the user is presently looking at) rather than taking unique personal information into account.