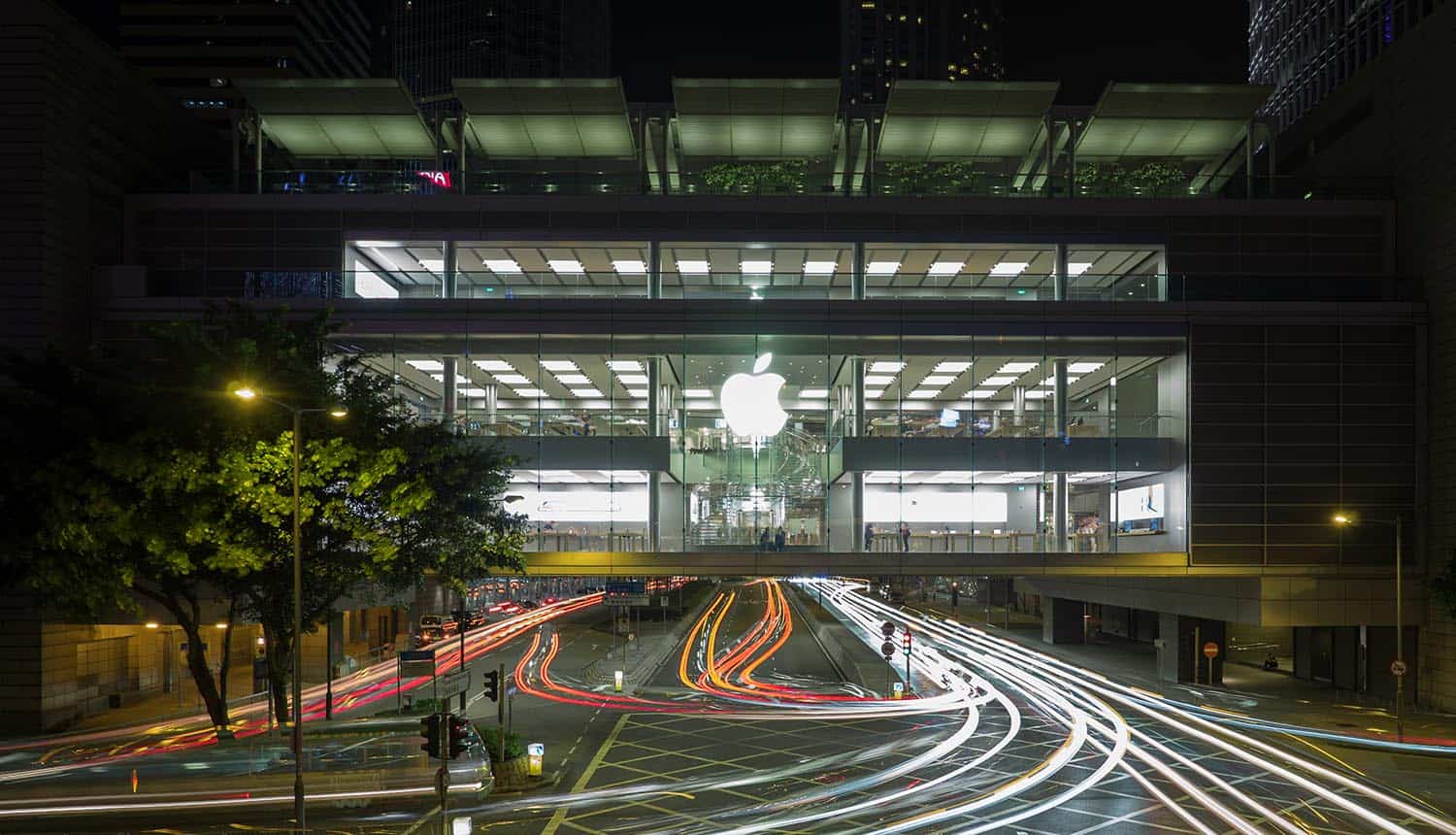 DOJ and 35 States Bring Antitrust Laws to Bear Against Apple

A lawsuit that follows on from the Epic Games vs Apple judgment of late 2021 has now been joined by the Department of Justice (DOJ) and 35 states, as Apple’s app market policies are increasingly tested against antitrust laws.

The initial lawsuit was settled in Apple’s favor to some degree, but the question of the legality of Apple’s “walled garden” approach to its app store and the fairness of its mandatory fees was left open to further judicial examination. Epic has appealed that ruling, and is now receiving the support of agencies that had previously challenged tech platforms on the basis of federal and state antitrust laws.

Epic Games’ lawsuit, which asserted its right to sell digital items outside of the Apple App Store without paying the required 30% fee, saw a decision in September but continues on with an appeal. This time, it will be backed up by a coalition of the DOJ and 35 states that have previously taken similar legal action against big tech on the basis of antitrust laws.

Epic’s very popular Fortnite game was banned from the App Store in 2020 due to the company allowing players to purchase in-game items outside of Apple’s framework. Epic’s argument is one used in ongoing antitrust cases against Apple throughout the world: with some 1.8 billion total device users, and roughly half of the US mobile phone market (and the more lucrative half at that), Apple essentially has monopoly power and can force app developers to do whatever it wants.

The judge’s September ruling in favor of Apple examined the specific terms of the Fortnite case, ultimately deciding that since the game’s sales are also substantial on Android and PC that Apple could not be said to be using monopoly power. However, the judge questioned the actual usefulness of Apple’s “anti-steering” policies that push app users to its payment system, which Cupertino justifies as enhancing privacy and security for end users. The judge also found that Apple was stifling competitive pricing in the overall market by refusing to allow developers to advertise lower prices from external sources. On this basis, an injunction stopping Apple from preventing the placement of that sort of advertising and external linking was issued. Apple has appealed this injunction and received a partial temporary stay of some of its terms.

The DOJ has joined the battle by arguing that the judge’s ruling applied Sherman Act terms incorrectly and did not properly address how close to monopoly status Apple presently sits in the standards created by antitrust laws, as well as creating a situation that could hamper future enforcement of Sections 1 and 2 of the Act due to legal errors. The primary argument by the states is that Apple’s unilateral contracts pushed on developers are fundamentally anti-competitive, and that there exist viable less-restrictive alternatives that would not substantially hurt Apple.

The lawsuit support from the DOJ and the 35 states (as well as Microsoft and some 38 professors of law and business) will come in the form of amicus briefs submitting arguments in support of Epic. Judges are required to consider arguments submitted in these briefs.

Important antitrust law elements for the future of tech

Antitrust law in the US is largely governed by the Sherman Act, which was established in 1890. Given that it came into existence only 14 years after the invention of the telephone, interpretations and rulings are layered over it gradually as new technology and new business situations develop.

Though the idea of using antitrust laws to regulate big tech is broadly popular, the Sherman Act is not particularly in favor with either side of the political aisle. In addition to the terms becoming increasingly dated for dealing with a modern technological world, the law is seen by many as focusing too narrowly on harm to consumers without consideration to harm for market competitors.

The Biden administration has attempted to work around limitations to antitrust laws with a series of executive orders, while a bill introduced in the House (the Ending Platform Monopolies Act) has bipartisan support and is specifically directed at the country’s largest tech firms. While Republicans and Democrats sometimes differ in their reasons for wanting to rein in big tech, there is broad support for the idea among both factions.

The DOJ has joined the battle by arguing that the judge's ruling applied Sherman Act terms incorrectly and did not properly address how close to monopoly status Apple presently sits in the standards created by #antitrust laws. #respectdataClick to Tweet

Antitrust laws may follow the path currently being taken in Europe, which is also working to keep pace with modern tech developments. At the moment, this includes tying data protection issues to competition issues when violations can be shown to enable a company to gather more market power. While Europe has stronger legal tools for taking on big tech, the region still often struggles to keep pace as cases drag on for years while tech firms grow exponentially and pivot repeatedly during that time.