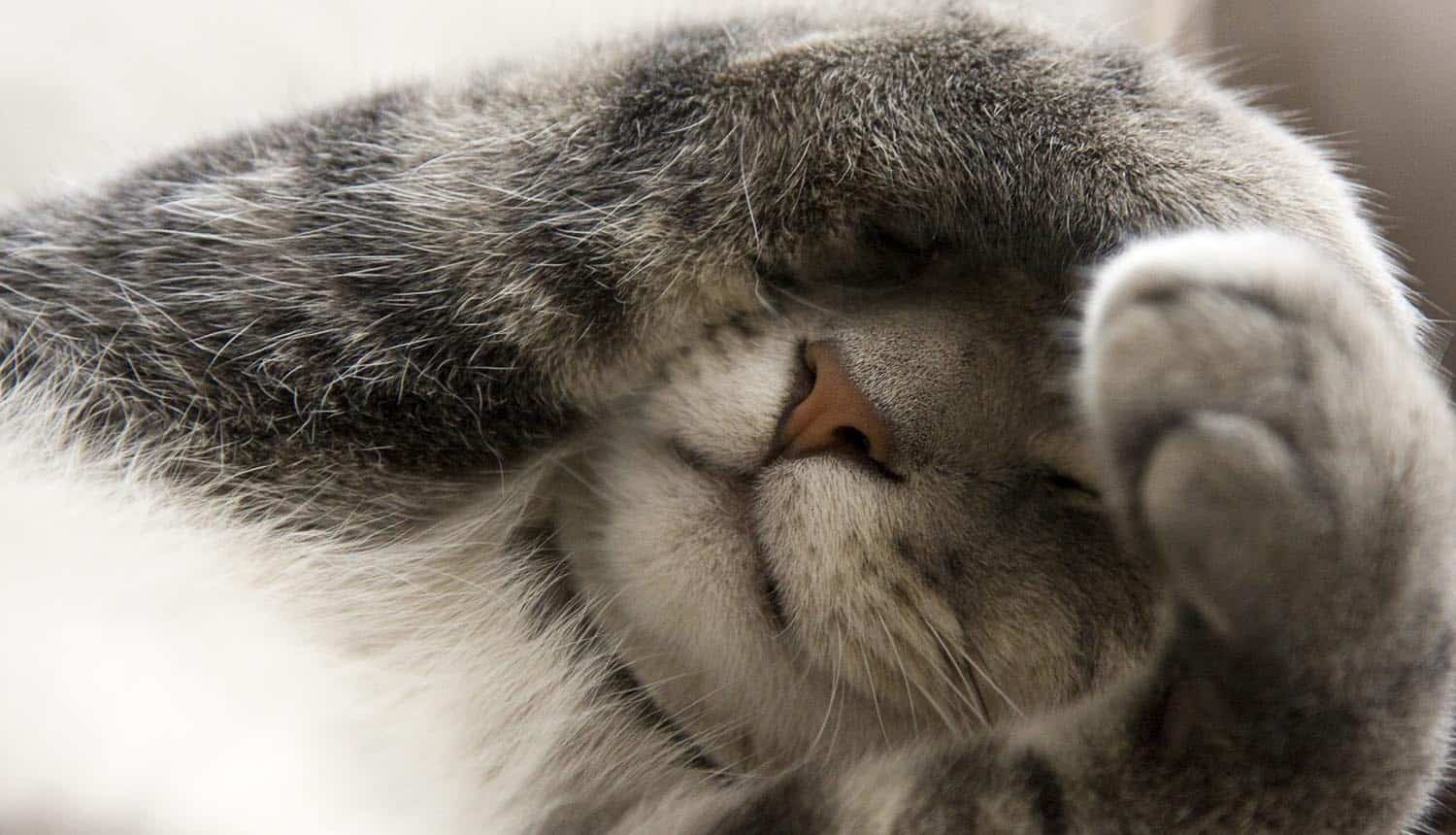 Amazon’s new sleep tracking technology proposes to cast an “electromagnetic bubble” over customers, monitoring their movements throughout the night in an attempt to improve quality of rest. Critics have already raised multiple concerns, from exactly what Amazon intends to do with the data it collects about sleep habits to the amount of radiation it would need to emit to function.

The apparent market demand for Amazon’s new sleep tracking tech stems from reports of common sleep disturbance during the Covid-19 pandemic; studies find that as many as half of all respondents are saying that they have been having trouble getting a full night of rest since early last year.

About two weeks ago, Amazon received Federal Communications Commission (FCC) approval to bring sleep tracking devices to the market. The unit has yet to be built, but the proposed plan is to use 60GHZ radar to track body motion across a bed throughout the night. Excessive or unusual movements might then help to pinpoint specific issues causing difficulty in maintaining proper sleep. Google is developing similar sensor technology to be incorporated in its Nest Hub smart device networking system.

The first concern that pops up is one of basic physical health. These devices would need to use electromagnetic radiation to function, essentially bathing the body in a field of it all night long to observe sleep patterns. But Amazon says that the radiation would be equivalent to the amount emitted by a lightbulb (though its FCC filings say that it would “operate at higher power levels than currently allowed”, for which it successfully requested a waiver). A number of electrical engineering experts contacted by the Los Angeles Times agreed with that assessment comparing it to the normal exposure you would get from most phones and household wireless devices. But health experts have yet to weigh in.

A concern that is not as easily addressed is the privacy issue. Amazon is proposing continual all-night monitoring of the occupants of beds and how they move. One big concern is that there is presently no federal regulation specifically addressing technologies such as these developed by general retail and service providers (those not in the patient care space) such as Amazon. Another is exactly what data would be shared with Amazon, and what Amazon would do with it. The company has not assuaged these concerns by refusing to respond to reporters questioning exactly what it plans to do with any sleep tracking data it collects.

One major concern is that the company will be collecting, storing and potentially sharing sensitive health data, particularly if it is combined with fitness or medical smart monitoring devices. Another is that is might identify other people being present, by motion or even by their own connected fitness devices. The radar field might also be extensive enough to note other activities going on in the room outside of the bed. Some have speculated that the functionality might go beyond tracking; it could serve as a means of communicating with smart systems for those unable to speak, recognizing gestures as commands.

Speculation over use of collected data

Though Amazon has not yet commented on what its plans are for sleep tracking data that is shared with it, there are some reasonable lines of speculation. One is that it will be used for advertising purposes; Amazon also sells bedding, nutritional supplements, over-the-counter medical aids and any number of other products that might be tied to the results of the sleep tracking.

Amazon has already run into several privacy problems with its Alexa service and smart speakers, designed to network with smart devices throughout the home and allow for voice commands to perform various functions. Customers in both the United States and Germany have randomly received voice files from other customers, and have misheard commands to send messages during normal conversations. Amazon is also among other smart speaker manufacturers revealed to be using quality assurance contractors that receive randomly recorded snippets of user conversations for testing purposes, something that happens without the knowledge of the end user and in some cases has captured intimate and even incriminating details. This dovetails with a general perception that tech companies will vacuum up as much data as they can before faced with serious consequences, and will try to keep users in the dark about the process as much as possible.

Amazon's new sleep tracking technology proposes to cast an ‘electromagnetic bubble’ over customers. What exactly does Amazon intend to do with the data it collects? #privacy #respectdataClick to Tweet

It is not currently known when Amazon would bring a sleep tracking device to market, or any details of its function other than the general description in its FCC filing. The only other clues were that the device was listed as being “non-mobile” and requiring a “constant power source,” indicating that it could potentially be built into future versions of the Echo smart speakers.