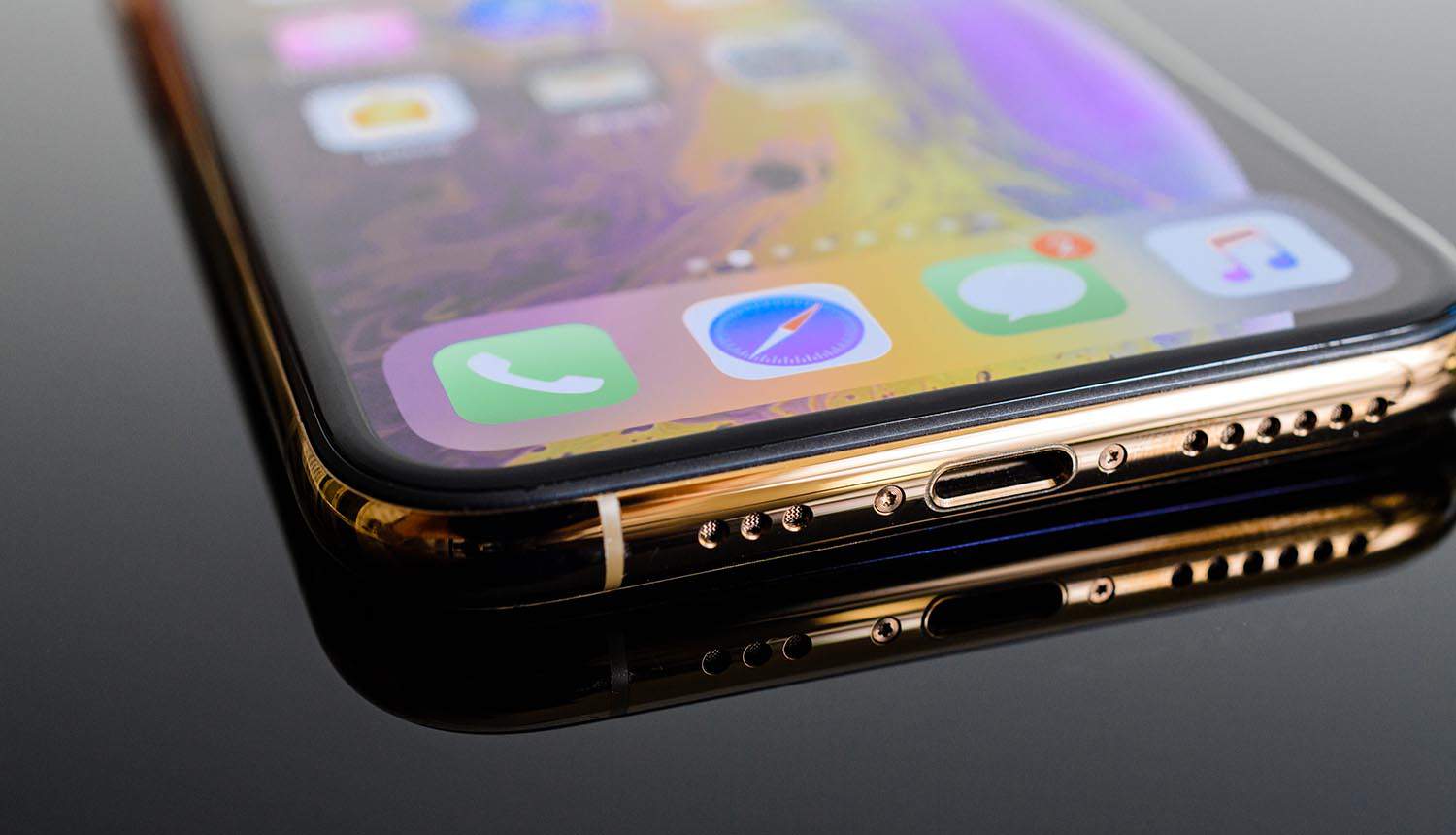 Given that pretty much the entirety of the digital advertising industry complained about Apple’s iOS 14 privacy updates for nearly a year, it was expected that some of that business would simply decide to jump ship when the time came. Now that it’s here, Amazon seems to be an early destination for those that are redirecting ad spend from Apple’s platform.

Google and Facebook usually absorb all the negative press when it comes to targeted advertising, but Amazon has quietly built the third largest of these ad tracking systems. It is now gaining on its two chief rivals with the influx of money from former Apple and Facebook ad spend.

Apple’s recent privacy update has forced apps that use targeted advertising to disclose this to the end user upon app download (or update) and gain their affirmative consent to be tracked. App developers are not allowed to forbid people from using the app if they do not consent, nor can they reduce functionality or offer enhanced features as an enticement. And they cannot use alternative surreptitious device identification techniques, such as “device fingerprinting.” Violation of any of these terms can lead to a ban from the App Store.

The digital advertising industry has complained that Apple has left it with no real alternative, particularly for apps that are entirely ad-supported. Opt-out numbers have been about as dire for advertisers as anticipated. In May, when the privacy update was first implemented, early numbers indicated that 96% of Apple users were opting out in response to the new prompt. Those numbers have since been refined to about 75%; the industry had been expecting to lose at least 70% of the Apple market to this change.

Amazon’s system of targeted advertising is a little different, and prior to the Apple privacy update it did not present much of a threat to steal customers from Google and Facebook. But Facebook advertisers were hit hard by the new privacy update, which removes an Apple user from its entire digital advertising ecosystem when they are using an app or browser that is opted out. Most of the money now flowing to Amazon is flowing out of Facebook advertising.

Unlike its large rivals, Amazon is not focused on cross-site and cross-app digital advertising. Instead, it is drawing on its huge collection of shopper profiles to target relevant ads to those currently browsing its site. These ads sometimes appear on sidebars, or above or below product search results. Somewhere between 75 to 80% of US consumers shop on Amazon at least occasionally, and the company currently has about 153 million subscribers to its Prime service in the country.

Marketing agencies and others in the digital advertising industry indicate that companies offering tangible retail products, such as clothing and furniture, are leading the charge from Facebook to Amazon. While not abandoning Facebook entirely, these companies are reducing ad spend there substantially and generally sending most of it to Amazon instead.

Prior to the privacy update, Amazon had 10.7% of the digital advertising market (compared to Google’s 28.8% and Facebook’s 25.4%, according to Emarketer). Amazon’s 2nd quarter ad revenues, the period in which the Apple privacy update first went active, increased 87.5%. Facebook only saw a 56% increase.

Privacy update creates a ripple of changes for the advertising ecosystem

Apple remains seemingly unconcerned with the stir it has caused in the ads business with its privacy update. There is some speculation that the company may expand its own internal targeted ad program at some point (currently focused on Apple News), but at the moment Cupertino appears to be confident in its ability to sell premium-priced hardware to customers that come for the privacy focus and the user experience.

The near-term result could be that Amazon takes enough market share to become a player on par with Facebook. While it does not offer cross-site ad tracking, the world’s largest online retailer has shopper profiles that offer a richer array of personalized data than is usual for digital advertising programs. The retail giant has access to customer shopping records that can go back as far as 20 years, both purchases and how customers interact with the site. Since this data does not leave Amazon’s site (or app), it’s considered “first party” and thus not subject to the new iOS 14 privacy requirements.

Unlike its large rivals, Amazon is not focused on cross-site and cross-app #digitaladvertising. Instead, it is drawing on its huge collection of shopper profiles to target relevant ads. #privacy #respectdataClick to Tweet

Amazon’s surge is interesting (and potentially game-changing) as the digital advertising industry did not generally project that it would see significant benefit from the Apple privacy update, with many seeing its advertising possibilities as too limited to replace cross-site/cross-app personalized tracking. While it’s true that Amazon advertising fits certain companies better than others (generally favoring retail rather than services), it has been more flexible than expected given that the site now sells nearly every product imaginable.