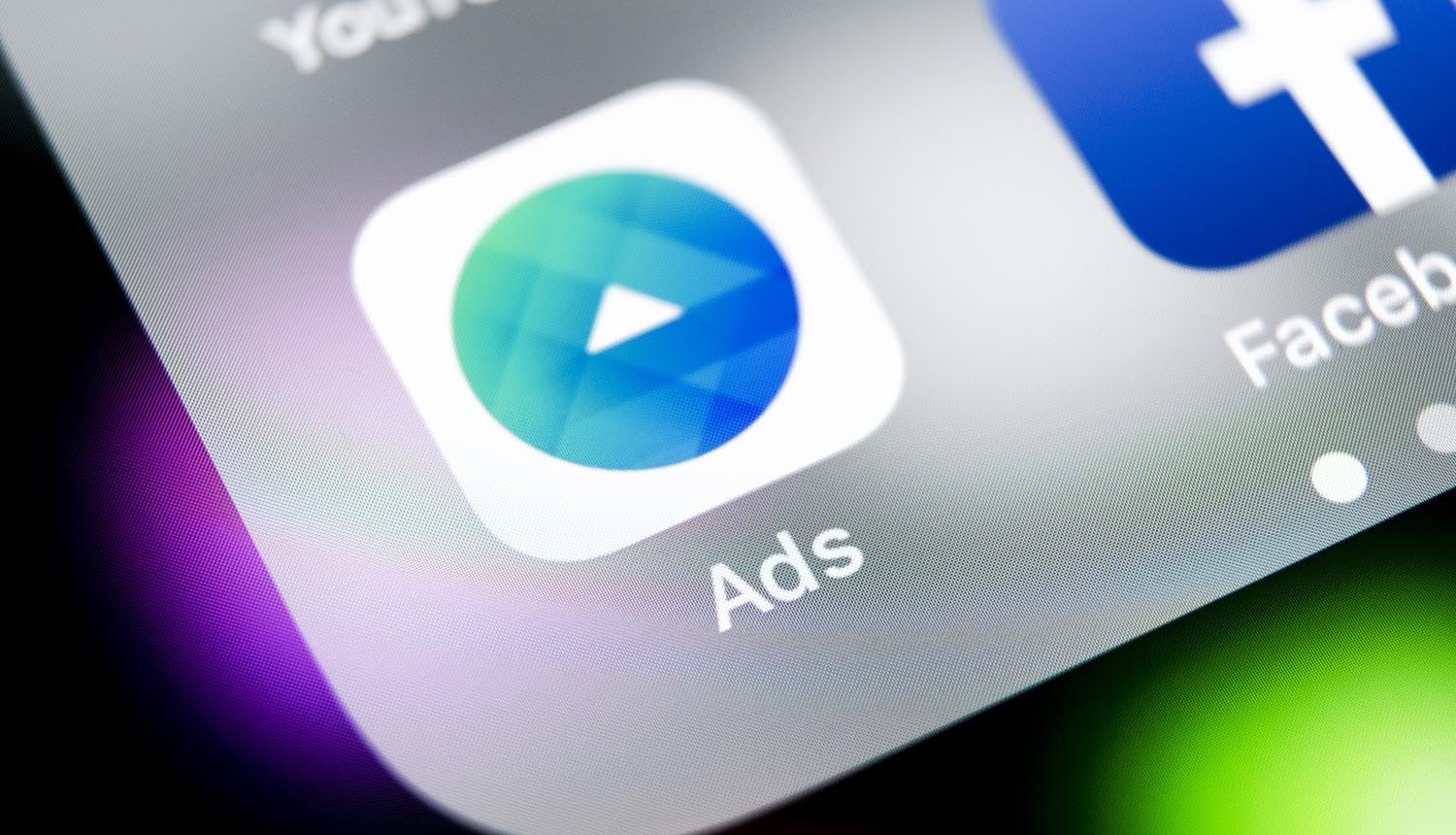 As third-quarter reports roll out, the full effect of the Apple privacy changes to iOS are beginning to be measurable. The early report is that the ad revenue impact is very different for different companies.

Relying on its own ad systems and Android ecosystem, Google saw negligible impact to ad revenue. As did Twitter, which took a small hit but one that was far below what was anticipated. Facebook experienced a more substantial impact, but Snap was hit hardest of all. And Amazon reaped the benefit of advertising business leaving Apple, seeing some gains as digital marketers appeared to make it the platform of choice for their budget reallocations.

The Apple privacy changes make it much simpler for iOS users to opt out of personalized ad tracking for any given app, something that marketers dubbed the “Adpocalypse” due to projections of losing the vast majority of that platform’s market.

While those losses have been about as big as expected in terms of user count, the actual damage to ad revenue has tended to be more limited thus far.

Facebook was expected to be hit hardest by the changes, and the company did take substantial revenue reductions from it; nearly all of the company’s revenue comes from advertising, and while it posted a net increase in value for the third quarter it missed its projected revenue target by several billion dollars.

The social media giant fared better than Snap, however, which lost a quarter of its market value and sent several other connected internet stocks into freefall.

Google and YouTube did see some small hits to ad revenue from the Apple privacy changes, but Alphabet mostly shrugged the issue off thanks to its own advertising network on Android devices and PC web browsers. Some new business also came in as advertisers shifted some of their spend away from Apple, opting to focus on other platforms. Parent company Alphabet posted overall gains to ad revenue, while subsidiary YouTube missed its revenue target by $200 million.

Twitter’s quarterly letter to shareholders reassured its investors that while there was some small impact to ad revenue from the Apple privacy changes, the damage was smaller than expected. The company said that it was too soon for long-term forecasts but that it expected a similarly small impact in the fourth quarter. Twitter’s overall advertising strategy has always relied less on targeted ads that collect personal information than its contemporaries, focusing more on search terms and immediate context.

Several companies also said that the ongoing supply chain issues in the United States were causing negative impact to ad revenue. Snap claimed that it was a major factor in a global conference call attended by its executives, and Google said that its ad revenue losses lined up with verticals that were impacted by shortages. The companies say that advertisers are paring down their budgets on products that they do not anticipate being able to consistently keep in stock.

Google has seen an uptick in business as a result of the Apple privacy changes, but the big ad revenue winner in the early going appears to be Amazon. While the e-commerce giant’s ad system does not span the web, it does draw on deep shopping profiles that can be used for targeted advertising within the platform as well as meeting people at the point of purchase as they do direct searches for specific products. The specific gain is difficult to determine as Amazon’s revenue report does not separate advertising from its other business departments, but prior reports have shown large jumps in ad market share in a very short period of time.

Some financial experts, such as Morgan Stanley’s Brian Nowak, think the full impact of the Apple privacy changes will take some time to play out in the ad revenue space. Nowak sees Facebook in particular as being at substantial long-term risk due to its small advertiser base and level of e-commerce exposure.

Some companies have yet to return their results. One that the market is watching closely is Pinterest, which will release its Q3 report on November 4. The company’s shares dropped by 4.5% in recent trading, indicating that investors are expecting bad news on the ad revenue front.

The fate of Snap has demonstrated that the Apple privacy changes may indeed be as devastating as expected for some companies, but the initial overall results show a greater level of variance in impact on ad revenue than expected. Apple has also been having difficulty containing device fingerprinting as an alternate means of tracking iOS users; it has been made illegal, but enforcement has been slow.