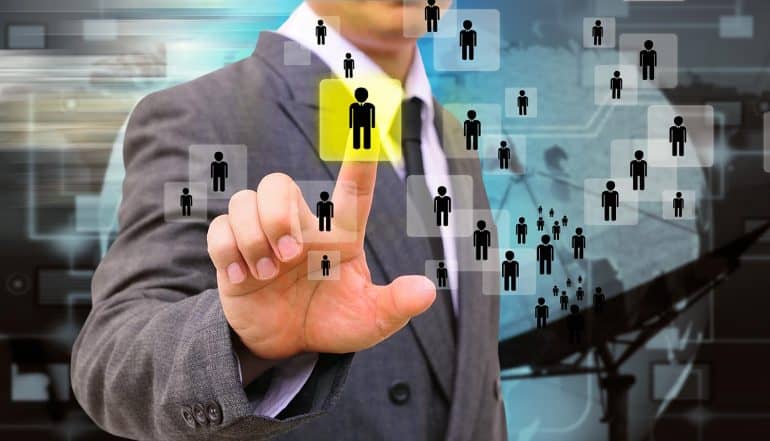 Can Employers Find the Employee Privacy Sweet Spot? (Part I)

George Orwell’s seminal work, 1984 revealed a world where authority exerts total control over a nation’s citizenry, sculpting their every thought and behaviour. The effort is supported by constant monitoring. Big Brother watches individuals at home, in their cubicles as they work, in cafeterias and even in bathroom stalls. No place is safe. Although written in 1949, the themes of the novel echo across the decades as today business takes ever more intrusive interest in controlling aspects of employee lives which only a generation ago would have been seen as an unimaginable invasion of employee privacy.

However, in an age where competitiveness may mean the difference between the survival or failure of any enterprise, can a business be blamed for optimising the productivity of its workforce? If that means monitoring employees and sacrificing privacy can anyone point a finger? It’s clear that the question is a lot more nuanced than many human resources pundits would have you believe.

Are we becoming more comfortable with the idea that business is entitled to play the role of Big Brother in a quest for ever increasing levels of productivity? Or has the idea of exactly what is meant by privacy simply changed in a world where personal data is ever more widely available to any number of users? Perhaps the very idea of employee privacy is becoming a quaint relic of the past that employees need to set aside when they become part of corporate life.

The decision to become an employee is entered into with the same wide eyed knowledge that one should enter into any contract. In fact, the decision to enter a contract is by definition one in which both parties are equally dissatisfied. Although this may sound glib both parties enter into a relationship where there is an element of give and take.

Employers enter into a contract expecting employees to provide them with value for the money that they are paying for their expertise. Employees expect an element of protection and a significant improvement in their quality of life, as well as a salary.

However, this relationship has become increasingly complex.

Even in the 90’s, before the Internet had become a ubiquitous part of both business and personal life, companies were steadily eroding employee rights to privacy. In a series of high profile news articles it was revealed that companies in the USA were using technologies such as computer keystroke monitoring, phone eavesdropping and video monitoring in the workplace to monitor their employees every move. In one spectacular report, employers monitored employees using drug testing equipment in corporate toilets.

One would have assumed that the uproar would have meant that oversight would have been tightened and employers would be forced to re-examine their attitudes towards employee privacy. In fact, exactly the opposite happened. In 1993 Senator Paul Simon (D-Ill.) who was a workers’ privacy rights advocate in the United States Senate introduced the Privacy for Consumers and Workers Act. This measure failed.

With a new focus on data and personal privacy, motivated in part by massive data breaches in recent years surely the corporate attitude would have changed? It has, and the relationship between employer and employee has only become more complex as technology has advanced.

The long arm of technology

The increase in corporate technological capabilities and the ubiquitous nature of The Internet of Things – and the associated interconnectedness of data sources (including the rise of the cloud) means that companies now have hugely increased opportunities for monitoring of employees.

The focus on monitoring, and the ubiquitous nature of that monitoring has many privacy experts worried. Unconfirmed rumours of webcams on company laptops being remotely activated without the knowledge of the employee have been doing the rounds for many years. The technology certainly exists, however companies are understandably reluctant to talk about the issue.

Now the availability of ‘wearables’ such as Smart watches and health bands threatens to usher in a new era of monitoring. Companies have a vested interest in keeping employees healthy and productive – but should they be allowed to monitor and perhaps penalise employees for unhealthy lifestyles even when they’re not in the office?

Once again the fine line between what actually constitutes employment must be examined. Although the contract between employer and employee is set out in a contractual agreement, where does the ethical responsibility of both parties begin and end? Of course an employee has a responsibility to provide a service as set out in his or her contractual obligation. Surfing the net and updating social media sites is a drain of company resources. Time and effort is after all what any organisation requires of its employees.

But where does any organisation draw the line as far as employee privacy is concerned and how often and why would a company cross the line between performance requirements and invasiveness? In this war between competitiveness and employee privacy can there only be one winner – or is compromise possible?

Is #privacy dead and businesses entitled to play Big Brother in a quest for ever increasing levels of productivity?Click to Tweet

In part 2, we will briefly examine the history behind the question of employee privacy, as well as examine whether or not a balance between profit and privacy is possible.