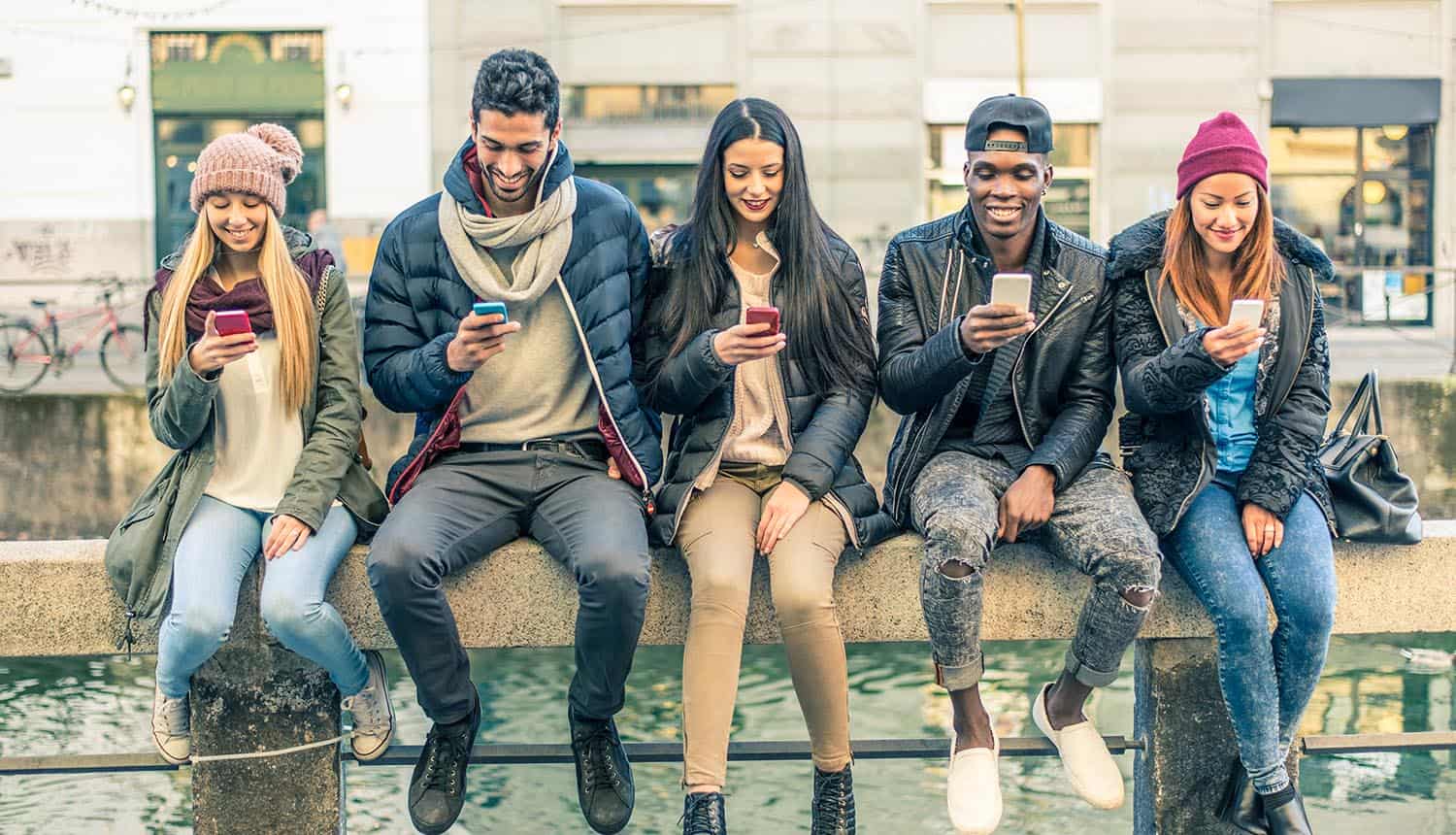 Exactly How Much Is Online Privacy Worth? According to New Study, Consumers Set the Value of Personal Data Quite Low

Much has been made of the value of personal data to tech and marketing companies, and the idea that the end user should share in the profits these companies generate. While these companies are naturally resistant to pay anything for something they have been getting for free for decades, a new study indicates that many internet users may be willing to sell their online privacy at very affordable rates.

The study, conducted by Technology Policy Institute (TPI), indicates that internet users in the United States value their contact information at a cost of about $3.50 per month. Want to keep tabs on their bank balance or collect their fingerprints? That would cost about $7.50 to $8.50 per person. On an individual scale, the study indicates that the value of personal data is not particularly high.

Testing the value of personal data

The TPI online privacy study included internet users from six countries: the United States, Germany, Mexico, Brazil, Argentina and Colombia. All of these countries either have national data privacy laws in place or are at least considering some established legislation.

The survey asked the respondents how much a company would need to pay them on a monthly basis to make use of various categories of personal information. The amounts varied quite a bit by country and category, but in almost all cases the average respondent was willing to part with any aspect of their online privacy for less than $10 USD per month.

The study found that Germany valued its online privacy the most highly of all the countries, perhaps not a surprising result given that it was the only country surveyed that is under the European Union’s General Data Protection Regulation (GDPR). The average German respondent would share their bank balance for $15.43/month and information about their cash withdrawals for $13.42/month. Surprisingly, United States respondents were willing to accept the smallest payments for sensitive banking information at about $5/month.

Across all platforms and countries, people were most reticent about sharing bank information but still set an average overall price of only $8/month. Fingerprint data would be shared for slightly less, but a voiceprint would go for only about $3.50. It would cost about $4 to $6 to convince a respondent to allow a company access to their text messages and contact lists, and about $4 to access their browsing history. People were most willing to share location data and receive ads; it would only cost about $2 for location data and virtually nothing to receive ads. In fact, some of the Latin American countries actually expressed a negative value of personal data in a willingness to pay $1 or $2 per month to receive ads.

Germany was most resistant in every category except for sharing fingerprint information, a category that Colombia was well ahead in after being in the lower-middle of the pack in every other category. The United States was around the middle of the pack in every category except for sharing financial information, where they led in willingness, and sharing contact lists, where they were second in their price demands (about $5/month) to Germany.

The survey broke down the value of personal data across several different platforms, and it turns out that these made a significant difference. For example, respondents in all countries tended to show high resistance to sharing their contacts with a mobile phone carrier but tended to be more open to sharing them with a social media platform such as Facebook.

The survey also collected information on sex, age and income as related to the value of personal data. Women demanded higher prices than men for all types of data, and in some cases were sharply ahead: a difference of about $4/month for their bank balance and contacts, and almost $5/month to allow a company access to their text messages. Respondents over 45 years of age also tended to ask for far greater amounts of money than their younger counterparts in nearly all categories. Higher income individuals also tended to ask for more money in all categories, though there was a much smaller difference in this grouping.

The authors of the study state that part of the reason for it is a general lack of information on attitudes toward personal privacy in Latin America. There is a strong established trend of desire for financial privacy in Germany, and the study notes that more general previous studies tend to show a strong preference for online privacy in the US as well.

The study notes that many respondents are not aware of how much data they are already sharing, and willingness to share tended to increase when they are informed that the data category is already in the ecosystem. For example, they were more open to sharing their contact information when respondents learned that online services already had it. Respondents were also much more likely to share a voiceprint upon learning that services like Google and Alexa likely had already collected one.

New study indicates that many internet users may be willing to sell their online #privacy at very affordable rates. #respectdataClick to Tweet

One novel feature of this study of the value of personal data is the proactive offer of money. Most previous related studies have approached the online privacy question from the angle of retaining it, rather than willingly giving it up in return for a payment.

The study concludes by noting the need for more research in this area, but this alone has likely provided significant food for thought for tech and marketing companies. Running the numbers on the value of personal data and private information, these companies may find they can pay many people a relative pittance to give up online privacy and still make a return on investment.