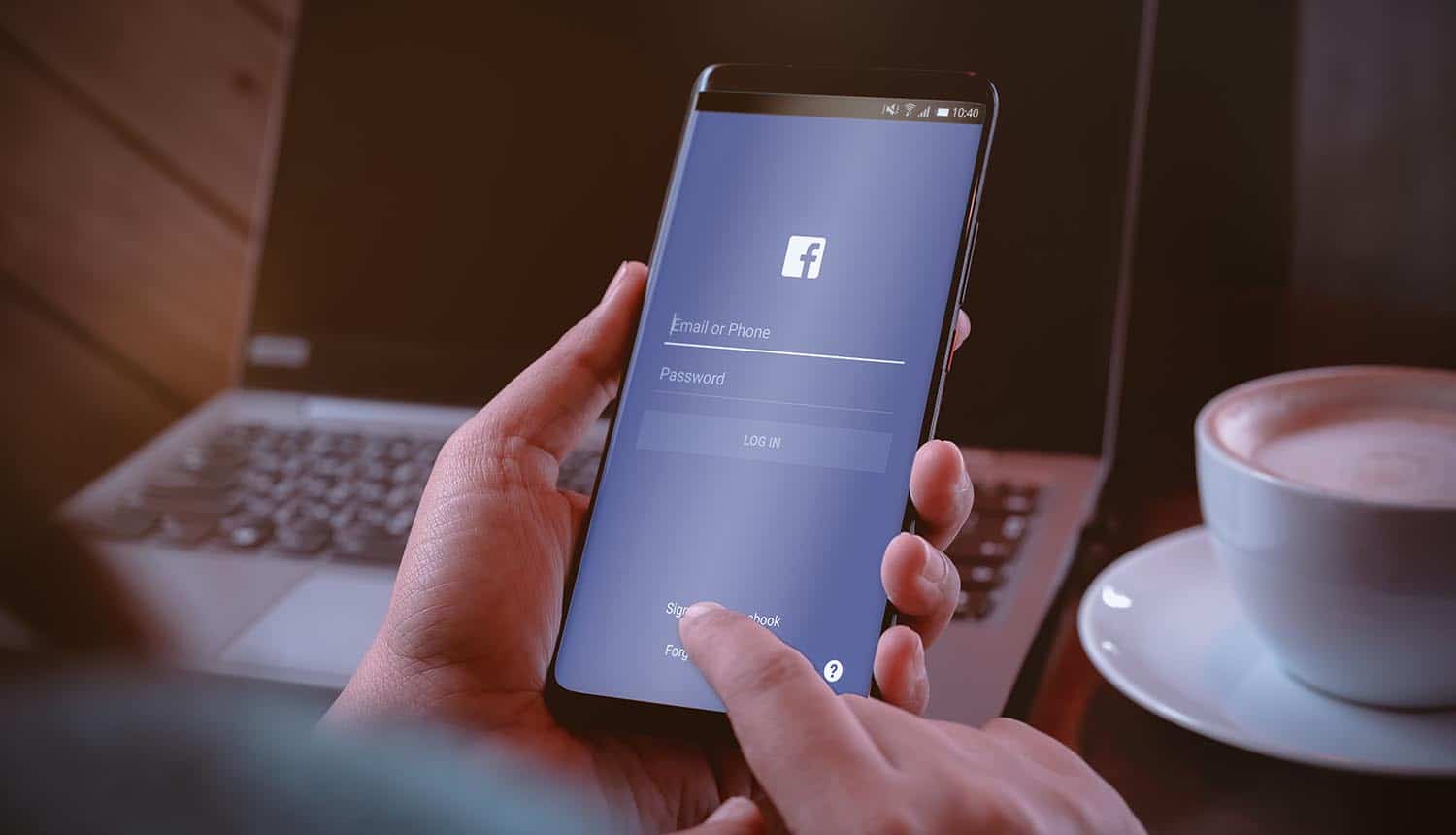 Facebook Puts an End To Facial Recognition, Pledges To Delete All Data

Facebook’s opt-in facial recognition system will no longer be available in a matter of weeks, and the templates it relied on to function will be deleted. The decision comes as the social media giant rebrands as “Meta” and looks to keep ahead of regulations while repairing its reputation for privacy.

This means that Facebook users will no longer be automatically recognized in photos, limiting its system of “tagging” other users. The changeover will also introduce some minor inconvenience for users with disabilities, but Facebook says that the tradeoff is necessary given “growing concerns” about how facial recognition systems are used in society.

While the feature will be entirely removed from user photos, facial recognition is not leaving the platform entirely; it may still be used as an optional verification method for unlocking accounts and identification for financial transactions.

The Facebook facial recognition system, which requires users to opt in, builds a facial profile template from a user’s pictures and then makes use of that across the platform to locate them in the pictures of other users. Facebook estimates that a third of its users (roughly 640 million active daily accounts) have opted in and that it has a billion of these templates, all of which are set to be deleted in “the coming weeks.” The feature first came online in December 2010 and was on by default for much of its life, only changed to an opt-in model in 2019 as a result of a legal settlement.

A blog post from Facebook attributes this to a lack of clear rules from regulators and growing social concerns about how both public and private entities use facial recognition technology.

While this will not impact service for most Facebook users other than the removal of a convenience feature, the company acknowledges that it will have some negative impact for blind and visually impaired people. The accompanying Automatic Alt Text (AAT) function, which creates image descriptions that can be read aloud, will continue to work but will no longer include the names of users that are tagged in the photo.

The company also speculated about a limited range of use cases that facial recognition may still be appropriate for going forward: unlocking accounts, verifying financial transactions, and fighting fraud. Facebook Messenger presently includes Face ID as an optional way of unlocking an account.

Meta VP of Artificial Intelligence Jerome Pesenti had the following to say about the decision: “We believe this has the potential to enable positive use cases in the future that maintain privacy, control and transparency, and it’s an approach we’ll continue to explore as we consider how our future computing platforms and devices can best serve people’s needs. For potential future applications of technologies like this, we’ll continue to be public about intended use, how people can have control over these systems and their personal data, and how we’re living up to our responsible innovation framework.”

Facebook says that the move away from facial recognition is part of a broader company realignment that looks to “narrower” forms of personal identification. Face ID is something that is cited as fitting this profile as it does not require communication with an external server to function.

There has been slow but growing sentiment against facial recognition systems in recent years, both in public and private organizations. A number of US cities have banned or restricted its use by law enforcement agencies, and leading contractor Clearview AI has faced several legal challenges for providing it. Other big tech companies, such as Amazon and Microsoft, have adopted similar voluntary limitations on allowing law enforcement access to it. IBM opted to end their product line entirely.

Future regulation is clearly a central concern for Facebook, probably much more than how its own facial recognition systems might be misused. The company’s record $5 billion FTC fine in 2019 included restrictions on its use of the technology, including a requirement that consumers be “clearly and conspicuously warned” when it was in use and that affirmative express user consent must be gathered. The social network is weathering a new storm as former employee turned whistleblower Frances Haugen has leaked internal documents indicating that the platform may be lax in its enforcement of terms against hate speech and incitements to violence.

The move also likely ties in to the company’s “Meta” rebrand, which declared a renewed focus on virtual reality and augmented reality (AR) wearables. Concerns have been raised about Facebook’s new Ray-Ban Stories “smart glasses,” which tread ground that Google was forced to retreat from with the poorly-received Google Glass project years ago. The move may be in part to reassure consumers that facial recognition technology will not be implemented in the smart glasses.

Facebook's opt-in #facialrecognition system will no longer be available, and the templates it relied on to function will be deleted. Decision comes as Facebook rebrands as ‘Meta’ and looks to keep ahead of regulations. #privacy #respectdataClick to Tweet

Facebook has said that no one but the account holder has ever been able to access the “faceprint” data that is set for deletion, and that full removal will happen by the end of 2021.

Paul Bischoff, privacy advocate with Comparitech, shares some of the skepticism over Facebook’s motives for getting rid of facial recognition but nevertheless sees the move as a strong net positive for both personal privacy and public safety: “Facebook is taking a step in the right direction by abandoning face recognition. Facebook didn’t really specify why it’s removing face recognition, but it could be preemptively planning for new regulations and court precedents regarding the technology. Clearview.AI, which was just ordered to delete face recognition data collected from Australians, is a prime example … Removing face recognition improves user privacy in a few ways. Notably, it means Facebook will get rid of what is probably the largest face template database in the world. If law enforcement or some other authority were to approach Facebook and coerce it to identify someone in a photo taken by a security camera, for example, Facebook could no longer do so. Additionally, users can no longer use Facebook’s face recognition to identify and stalk people in photos.”