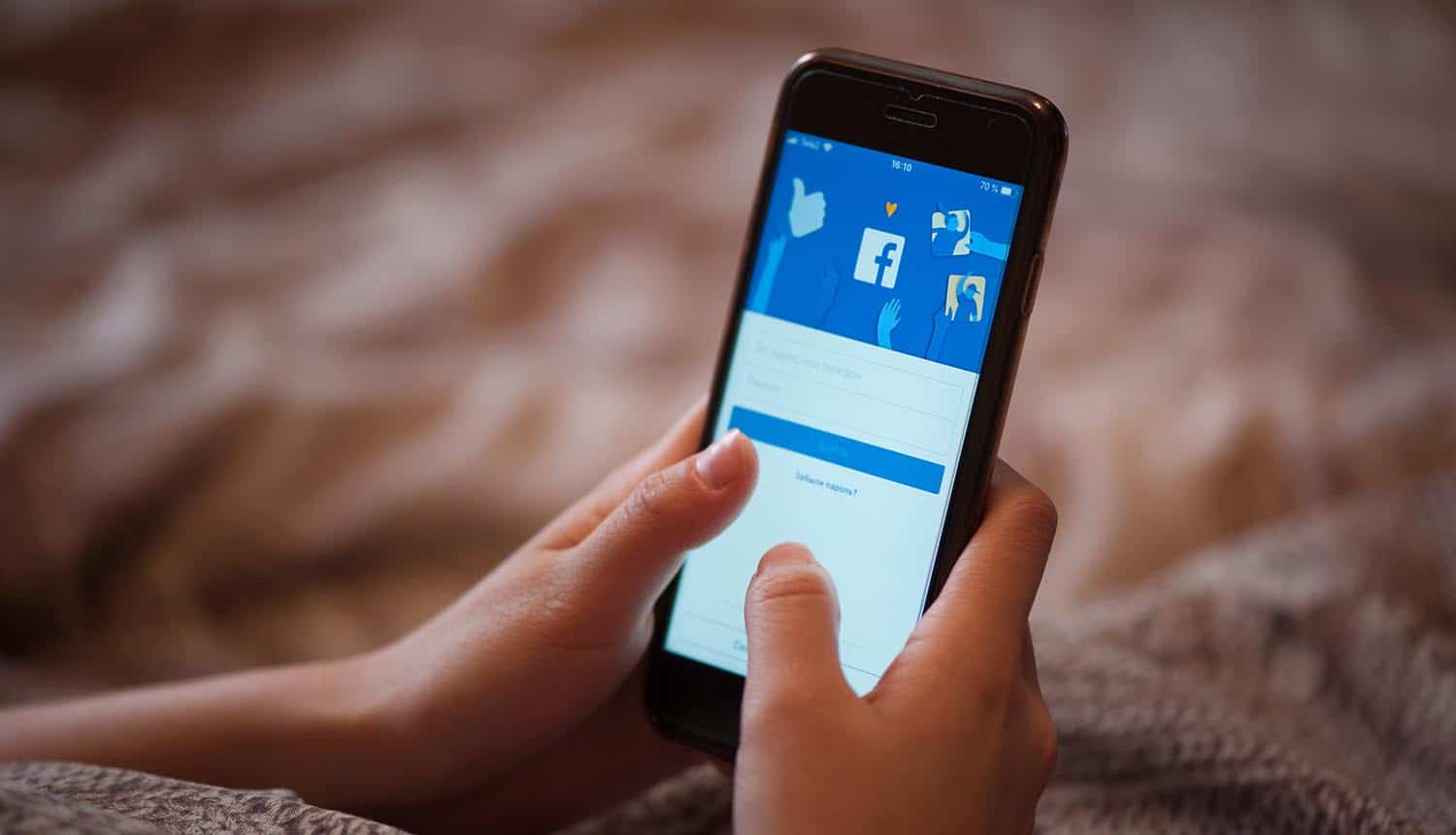 In Response To Apple IDFA, Facebook Plans To Have Its Own Ad Tracking Notification

The new Apple IDFA terms will soon require apps that use ad tracking to notify iPhone and iPad users and obtain consent via a pop-up. While developers are not allowed to circumvent this pop-up, apparently no one said anything about pre-empting it with your own pop-up that tries to convince the user that you’re on the level.

That appears to be the tack that Facebook is taking, with CNBC reporting that the company is testing a number of pop-up messages in support of ad tracking that would play before the mandatory Apple IDFA notification. The company started rolling out the messages to users of the Apple Facebook and Instagram apps on Monday.

This is just the latest development in a long-running battle between the two companies over Apple’s IDFA changes for iOS 14, which threaten to drastically reduce the revenue of targeted advertising programs.

Sometime in the spring, Apple will require app users to view a mandatory pop-up window and affirmatively opt in to ad tracking. Publishers cannot attempt to bribe users to agree, and they cannot reduce app functionality if the subject decides to opt out. This has rankled Facebook (among numerous other ad tracking firms), with the company speculating that it could take an immediate 7% hit to its overall revenue from the development.

Facebook’s plan appears to be to show device users a video touting the benefits of personalized ad tracking before the required Apple IDFA pop-up engages, appealing to the need to support small businesses (a theme Facebook previously expounded upon in two full-page newspaper ads) and the benefits of receiving ads that are more personalized.

The Apple IDFA was introduced in 2012 as a means of facilitating ad tracking with at least some level of privacy. The number is unique to each device and allows app publishers to track the activity of users across various web sites and other apps without collecting personally identifiable information. Information about user preferences, such as the sites they visit and what elements they spend the most time engaging with, are used to put them into demographic categories that advertisers can bid on. While Apple previously supported this so-called “anonymized ad tracking,” a number of factors (among them growing public demand for privacy and new regulations) caused the company to change course with the release of iOS 14.

iOS has allowed users to turn off use of the Apple IDFA for ad tracking in the “Settings” menu for several years now, but studies consistently show that only about 50% of users do this. Facebook and other ad tracking companies believe that the new pop-up will put most of the remaining users beyond their reach.

Facebook does have a point in that targeted ad tracking has been a boon to small businesses that generally cannot afford to compete in more traditional channels, and that there is a body of studies showing that users prefer personalized ads. However, many questioned Facebook’s sincerity in invoking the needs of small business in its criticism of the new Apple IDFA terms. A recent sales call involving Facebook CEO Mark Zuckerberg was the first time that the company publicly acknowledged that it was facing a substantial loss of revenue.

However, Apple’s intentions may not be entirely pure either. The company already has a limited targeted advertising service that it began building out last year, and appears to have designs on expansion. There is no word as of yet that Apple’s own apps will allow device users to opt out of use of the IDFA for this service.

The ad tracking industry has no other answers at present, having been blindsided by the new Apple IDFA terms. Some are reportedly considering using device fingerprinting methods that could get them banned from the app store if caught by Apple; other free ad-supported apps may simply become unsustainable and have to fold. Apple has made some concessions to the ad tracking industry by repeatedly delaying the implementation of the new pop-up, which was originally slated to debut in September along with iOS 14, but has yet to offer any answers to the expected hit to revenue other than to use its own more limited services.

Facebook's plan appears to be to show device users a video touting the benefits of personalized ad tracking before the required Apple IDFA pop-up engages. #privacy #respectdataClick to Tweet

The ongoing spat over Apple’s IDFA terms highlights the central issue for the ad tracking industry: a stubborn refusal to be transparent. Personalized ads offer legitimate benefits to both consumers and businesses: the ability to discover relevant products and services that otherwise could not have reached their market, and as a means of revenue to support apps that are free to use. The system previously hinged on consumers not being aware of what was happening in the background. Now that they are able to make an informed decision, the pendulum needs to swing fully in the other direction to earn trust. If consumers cannot trust that the advertiser is not tying device numbers to their personal information, or limiting device numbers to a single browsing session, or otherwise not keeping their word about storing and handling this information, it is almost certain that they will opt out when presented with the choice.