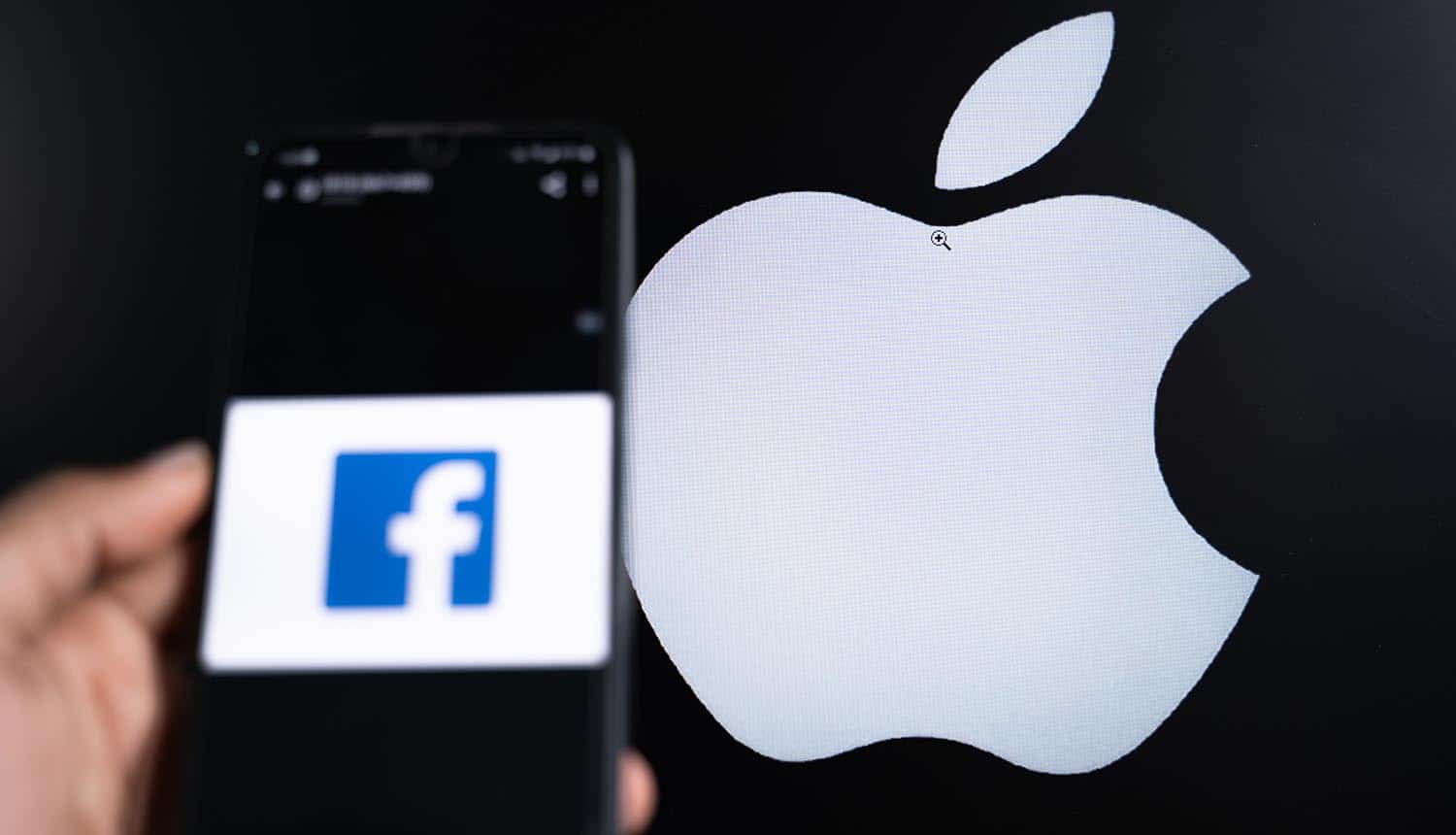 Some former Facebook insiders have been speaking to the media, lending perspective to the inner workings of the social media giant’s full-tilt battle against Apple’s IDFA tracking changes. The insiders say that Facebook’s biggest concern is that it will lose the ability to track the direct connection between ads shown on Facebook and sales made on other websites. However, Facebook also sees an opportunity to generate good PR by positioning itself as the champion of small businesses that have come to rely on the revenue generated by targeted advertising.

Since December, Facebook has been conducting an ad campaign that blasts Apple’s IDFA tracking changes as being potentially ruinous to small businesses that advertise online. The company had initially claimed that it would take much less of a revenue hit than the businesses that make use of its targeted advertising network. However, mounting evidence shows that may not be the case.

The Identifier for Advertisers (IDFA) is a randomized number assigned to Apple devices to uniquely identify them to ad networks without also directly sharing the user’s personal information. Apple began IDFA tracking in 2012 as a compromise with the ad industry. It was a shock to advertisers when Apple announced that iOS 14 would change the terms of this agreement considerably, now requiring the end user to provide affirmative consent (accompanied by a standard warning message provided by Apple) prior to any IDFA tracking. The change was supposed to roll out with iOS 14 but has been pushed back to sometime in the spring due to an uproar from advertisers.

Facebook has stood relatively alone among the tech giants in its defiance to Apple’s IDFA tracking plans. Other targeted advertising networks, most notably Google’s, will take a substantial hit of their own. But Google and other services have not come out against the new terms as hard as Facebook has, instead remaining more neutral and in some cases attempting to work out new arrangements with Apple.

If the former insiders are to be believed, the key to Facebook’s unique animus is the threat to its “view-through conversions.” This is an ad tracking metric that lets the company know when an end user views an ad that is targeted to them but does not interact with it, and later purchases that same product or something directly related to it on a different website. It helps advertisers to determine when an ad has made an impression on a viewer, even if the ad itself did not spark an immediate conversion.

IDFA tracking comes into play via retailers that have some component of Facebook’s services embedded on their sites. When a purchase is made by users of iPhones and iPads, the retailer passes the IDFA of the purchaser on to Facebook. Algorithms can then connect the ad shown to the end user with the later purchase elsewhere. Facebook now has valuable data about what type of ad is working on which type of user. It also serves as a receipt to show Facebook ad partners that their ad money is well-spent, even if it is not leading to direct conversions. With view-through conversions off the table for the majority of Apple users, advertisers may decide to spend their marketing budgets elsewhere.

While Apple is growing its own internal targeted advertising program (that has rankled some marketers), in this case Facebook is more concerned about that money flowing to Google’s search ads. These will not be as strongly impacted by the IDFA tracking changes and provide a more direct measure of ad efficacy to the purchaser.

The insiders indicate that Facebook knows full well that it is not going to change Apple’s course on IDFA tracking, no matter how many newspaper ads it takes out. Facebook CEO Mark Zuckerberg instead sees this as a chance to improve the company’s general reputation by appearing to take a stand for small businesses. While companies like Facebook and Google see the bulk of the profits from targeted advertising, it has proven to be an invaluable alternative for smaller businesses that would usually be limited to expensive and ineffective measures like television and print ads. It’s been marketed as a particular boon to services that are locally-focused given the ability to reach users that are physically close by as they are searching on their phones for a related product in real time.

Facebook has a string of reputational damage to undo, dating back to the Cambridge Analytica scandal that came to light in 2018. This is in addition to numerous data sharing and privacy incidents along with a number of antitrust probes. The service is not particularly popular with either side of the political aisle right now; conservatives believe it is biased toward censoring their views, while liberals feel it does too much to spread misinformation and invade user privacy even in the wake of the Cambridge Analytica incident cleanup.

The company is also testing a sort of end run around Apple’s mandatory IDFA tracking opt-in message. While it must display the message to users with any of its apps that make use of ad tracking, there appears to be no restriction on showing a preceding pop-up that pleads the company’s case. Apple does not allow app publishers to withhold service or promise special benefits in return for an opt-in, but Facebook is hoping to tug on the heartstrings of end users by promoting the good that targeted advertising does for small and local businesses before they are prompted to opt out.

If the former insiders are to be believed, the key to Facebook's unique animus is the threat to its ‘view-through conversions.’ #privacy #respectdataClick to Tweet

However, one former Facebook employee told CNBC that most small businesses can expect only minimal impact to ad performance once the IDFA tracking changes begin. Businesses looking to capture local traffic in the moment are generally looking for broad data categories, such as physical proximity and age range, that can still be captured through above-board means without making use of the device IDFA. The employee characterized the primary market for business models that track users across apps and websites as “sophisticated, VC-backed startups … not your typical SMB.”