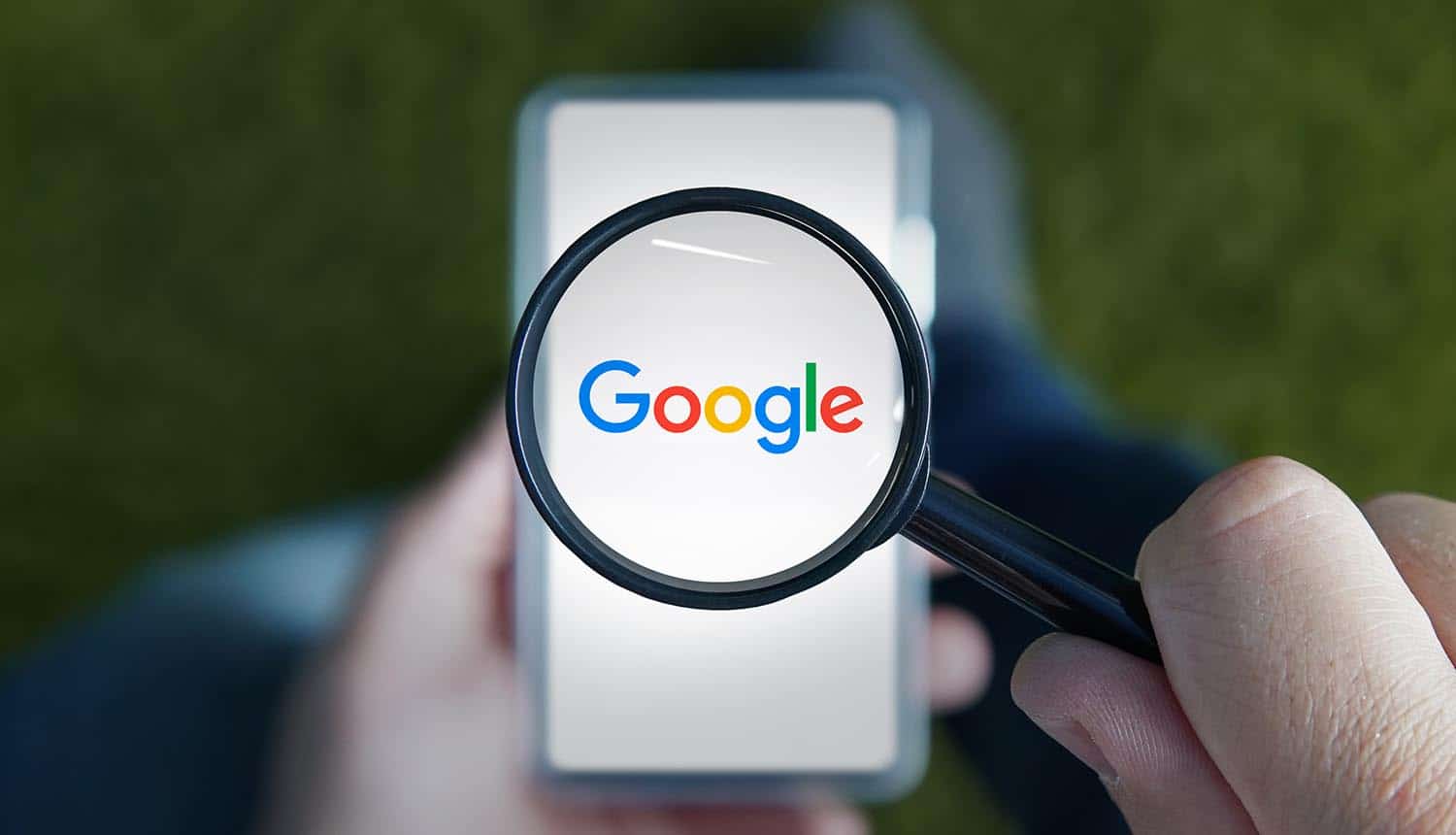 The anti-tracking policies that Apple has introduced with iOS 14 are a bold step forward for user privacy, but one that threatens to take billions of dollars out of the personalized advertising industry. Though Google is much more reliant on targeted advertising for revenue than Apple is, a recent report from Bloomberg cites company insiders in suggesting that talk of adding similar policies to Android is going on in Mountain View.

Unsurprisingly, the report says that Google’s anti-tracking proposition is seeking to be “less stringent” than the iOS 14 terms. Apple currently requires app publishers to display a “privacy nutrition label” that summarizes the personal information it accesses, and in the coming months will require that publishers obtain opt-in permission from the user before making use of the unique device identifier for tracking purposes.

The anti-tracking turn for Google appears to be based on growing demand for privacy among consumers and awareness of how much data some ad-supported services are scooping up. However, advertising brings in the majority of Google’s annual $181 billion in revenue (an amount that has increased by $20-25 billion annually in recent years mostly thanks to advertising growth). Google is the biggest player in the personalized advertising game and has built its empire on it, so it clearly must walk a very fine line in this area.

The report says that Google is internally discussing how it can limit data collection and cross-app tracking in Android. One might assume that they would land on the solution that Apple has; rules for third-party advertising networks, but not necessarily for Google’s own services. However, the anonymous insiders cited in the report say that Google is reaching out to various stakeholders such as advertisers and developers of apps that rely on advertising for revenue.

Assuming that this information is accurate, Google is feeling market pressure to respond to Apple’s App Tracking Transparency features. The anti-tracking moves have rankled players in the advertising industry, most notably Facebook, but appear to be broadly popular with consumers and enhance Apple’s reputation as the premium customer-focused option in the mobile device market. However, it seems very unlikely that Google would go to the extent that Apple has. It is still unclear how many Apple device users will opt out of tracking once presented with the pop-up, but at present surveys estimate that about 50% have already turned off use of the IDFA for ads in their device settings (an option that has been available for some time).

Marketing analysis suggests that as much as 80% of the Apple user base may go the anti-tracking route once the mandatory pop-ups roll out (expected to happen sometime in the spring). That could represent a game-changing hit to Google’s revenue.

Whatever Google comes up with may be tied to its “Privacy Sandbox” project, which has been in the works for more than a year now. The project is a long-term initiative seeking to end the use of tracking cookies as the primary mechanism underpinning personalized advertising. While Google has plans to expand the program in the future, it is in its infancy right now and is contained to the Chrome browser. The ability to use third-party cookies is slated to be removed by 2022, tentatively to be replaced by a set of programming APIs that track data critical to advertisers (such as conversion rates and measures of user engagement). These APIs are meant to ensure that users are anonymized for the purposes of ad targeting, using elements such as a “trust token” that verifies a unique browser without identifying the person operating it. While the APIs would be Google’s own property at first, the company has said that it eventually wants to turn them into open web standards that can be used by other browsers.

Anti-tracking turn for Google appears to be based on growing demand for #privacy among consumers and awareness of how much data some services are scooping up. #respectdataClick to Tweet

Google has not fully firmed up the workings of this new system of APIs just yet, but it is actively developing at least one technology that may be relevant to potential anti-tracking policies: the Federated Learning of Cohorts (FLoC). FLoC would essentially track members of demographic groups collectively instead of individually. A web browser’s activities would place them in an anonymized demographic cohort, and marketers would be pitching their ads to these cohort groups rather than to individuals. Google has claimed in a blog post that its early testing of this technique generates 95% of the conversions that are seen with traditional cookie-based ad tracking. The company is also working on new anti-tracking techniques for screening IP addresses in browsers to prevent third parties from using device fingerprinting to track users, something that Apple has banned entirely from its app store.