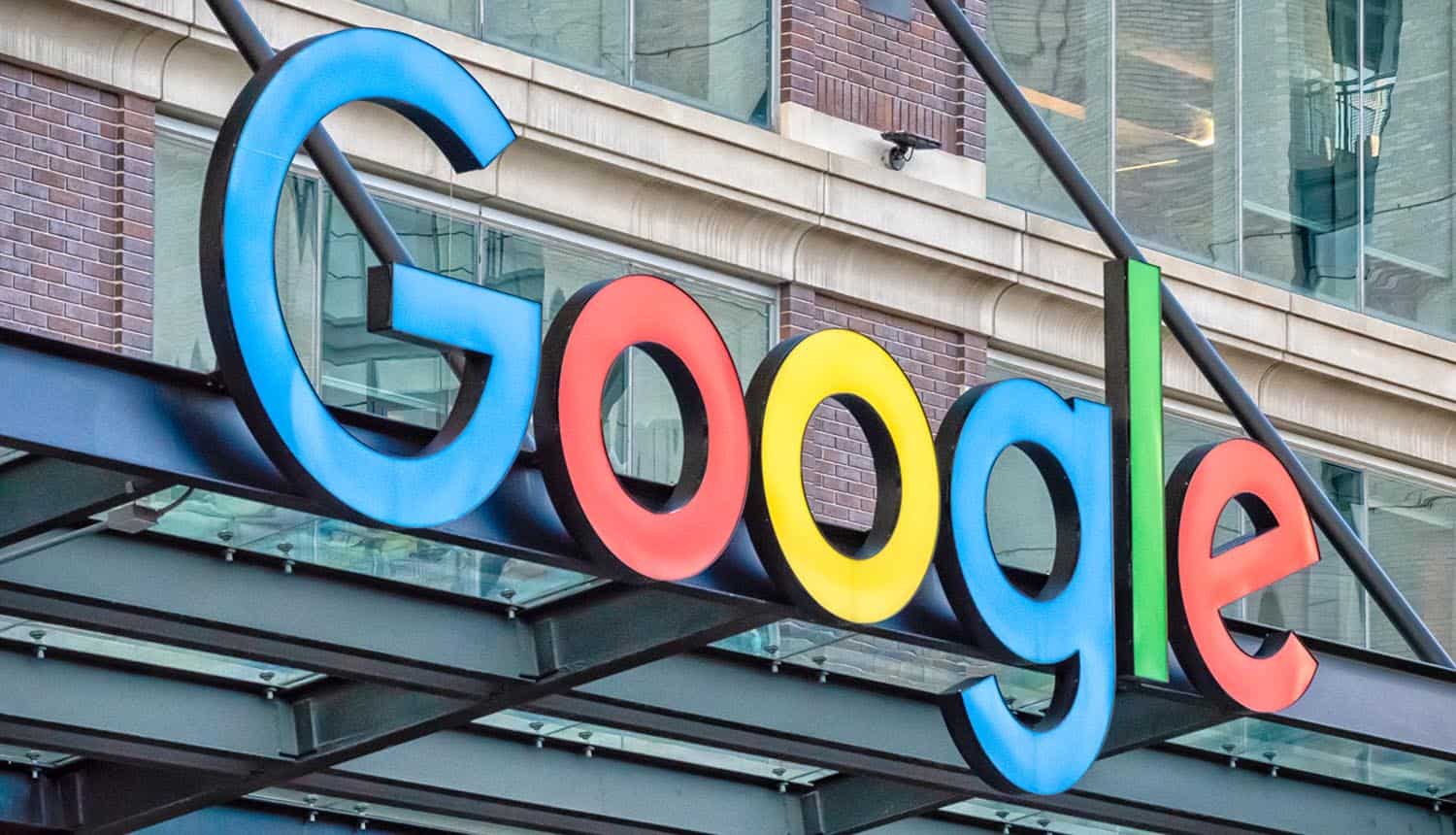 Google is taking yet another step to guarantee that a key revenue generator for the company – its programmatic advertising platform based on Real-Time Bidding (RTB) technology – remains compliant with EU privacy regulations. Under the terms of the European General Data Protection Regulation (GDPR), Google must minimize the amount of user data that it collects and then shares with third parties such as advertisers looking to buy Google Ads. With that in mind, Google’s ad exchange will stop telling advertisers what categories of websites users are visiting starting in February 2020.

According to Google, the change to its real-time bidding online advertising auctions comes primarily as a response to discussions with European data protection authorities. Ireland’s top data protection regulator, for example, is taking a closer look at Google’s programmatic advertising technology, based on concerns that data shared with advertisers might enable them to create comprehensive user profiles once they combine their own user data sets with the user data being shared by Google.

One of the biggest concerns about programmatic Google Ads involves contextual content categories. Under the current real-time bidding system, authorized buyers are given as much information as possible about who is visiting a website, which device they are using to visit that website, and the type of content that is being shown on that website. All of this information can be analyzed within milliseconds by machines, giving them the ability to make a decision of whether or not to bid for a certain Google Ads spot. A key consideration, obviously, is the type of content on the page. Someone visiting a news website would presumably be more responsive to a certain type of ad than someone visiting a weather, fashion or sports website. Once advertisers know the “context” of where the ad would be appearing, they can make a much more informed decision of whether to bid or not, and how much to bid for these Google Ads.

However, there’s a problem with these contextual content categories. There are some content categories – such as those related to religion, sexual orientation or politics – that are now considered too sensitive to show advertisers for the purposes of Google Ads. In theory, advertisers could start to build profiles about users that include information about political or sexual identity, and then personalize ads based on this information. In a worst-case scenario, certain Google Ads based on these sensitive content categories might follow users around the web, regardless of which sites they were visiting. As a result, Google said in a blog post that it was taking this step in order to “avoid the risk that any participant in our auctions is able to associate individual ad identifiers with Google’s contextual content categories.”

Negative blowback from advertisers about lack of access to user data

As might be imagined, this move designed to protect user data and ensure Google compliance with EU regulatory demands is almost certain to antagonize advertisers. As noted above, contextual content category is a very important consideration for advertisers looking to buy Google Ads. The reason why Google was sharing this user data with advertisers in the first place was based on requests from advertisers that were concerned that their ads were being shown on inappropriate or irrelevant websites. Why bid for Google Ads if the ad is going to be shown to the wrong person at the wrong time in the wrong context? The classic example here would be Google Ads appearing next to extremist content (such as racist or hateful content), or content that could be perceived to be as detrimental to the overall brand (e.g. Coca-Cola ads being shown next to content for semi-automatic rifles).

With that in mind, Google is going to have to spend the next few months until February 2020 working with advertisers to help assuage some of their concerns about restricted access to user data. Otherwise, Google could be facing a big hit to its programmatic advertising business for Google Ads. Google’s programmatic advertising business, based on machines buying and selling ads on a robust ad exchange, is a key driver of revenue, so Google is very much aware of what might be at stake.

While Google should be applauded for taking steps to protect personal information and user data, the bigger picture here is that any restriction of data shared with advertisers is really just a minor tweak to a massive system designed to generate revenue from data. Google is not doing away with its programmatic ad business, and all of the steps taken thus far – such as truncating device IP addresses or using only resettable user IDs – are really just minor adjustments to the system with the goal of avoiding future regulatory headaches. Google has also been working with European regulators to better understand EU user consent rules.

Notably, Google’s critics are still not impressed. Johnny Ryan, Chief Policy Officer at Brave, for example, continues to insist that advertisers can still construct very detailed profiles of users. With a few workarounds, it might still be able to ascertain the context of a website or page, even if Google does not directly supply that user data to advertisers for the purposes of buying Google Ads. As Ryan notes, “Google will still broadcast bid requests that detail what you’re watching, reading, or listening to countless companies.

The future of programmatic advertising

At the end of the day, advertisers will only spend money on a certain advertising platform if they think they can generate a positive return on investment. In the old days of analog, it meant deciding whether ads on billboards, radio or TV had a positive return on investment for their brand. In the modern digital era, it means deciding whether the whole system of real-time bidding for ads actually makes sense for their brand and what they are trying to achieve. If user clicks decline markedly after February 2020, when the new rules are set to go into effect, then it might cause a re-thinking of programmatic advertising in general. It’s hard to see how many more nips-and-tucks Google can make to its powerful ad tech platform before it finally becomes time to create an entirely new advertising model that puts user privacy front and center.