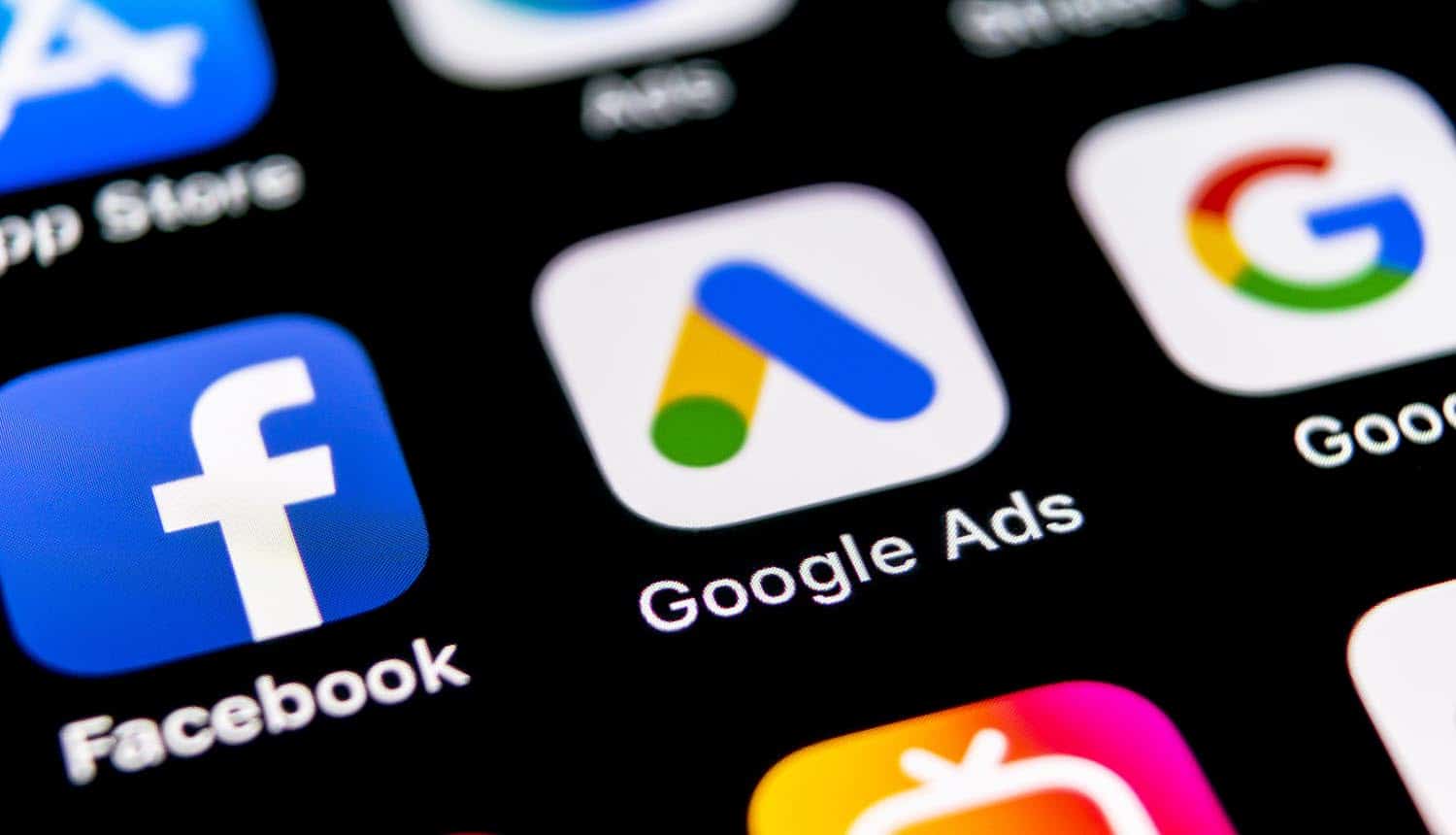 A central feature of the modern Internet is the use of tracking technology by advertisers to serve up highly personalized, customized ads to web users. And it is precisely this defining feature that has enabled Silicon Valley tech giants such as Facebook and Google to create highly profitable programmatic advertising business models that now generate billions of dollars in revenue every quarter. Given that context, Google’s new “Privacy Sandbox” privacy standards proposal for Google Chrome is an interesting compromise solution that attempts to keep publishers and advertisers happy while simultaneously respecting users’ privacy as they go about browsing the web.

In many ways, the new Privacy Sandbox privacy standards are designed to offer the best of both worlds when it comes to programmatic advertising. These new privacy standards do not represent an end to the world of targeted advertising. Rather, these “new” privacy standards are really just a few tweaks and changes to the type of tracking information that can be passed on to advertisers. If you read through Google’s full explanation of the Privacy Sandbox on its corporate blog, it becomes readily apparent that Google is not trying to end the system of tracking cookies or the system of grouping users according to their interests and habits in order to serve up personalized ads. Instead, Google refers to the Privacy Sandbox as “a secure environment for personalization.”

Notably, Google says that any attempt to “remove certain capabilities from the web” (i.e. advertising cookies) will only lead to a lot of unsavory workarounds by developers, who will simply find a new way to track users online. One of the methods mentioned prominently by Google is known as fingerprinting. This more insidious form of programmatic advertising relies on the ability of advertisers to capture certain information about user devices (such as the software versions being used or the types of fonts installed) in order to track user behavior. Each individual device has a unique fingerprint that can be used for tracking purposes. So Google says that it will block fingerprinting.

And, secondly, Google suggests that it will use breakthroughs in artificial intelligence in order to make programmatic advertising more effective and less intrusive. The goal is personalization that also protects privacy. For example, using a concept called federated learning, Google can divide users into certain affinity groups for advertisers, but only once those large groups have reached a certain size. This helps to anonymize a user, and make it less possible for advertisers to target individual users with a constant series of intrusive ads. Instead, advertisers will only know that a certain type of person is visiting their website, but not the specific user information details of who that person really is.

Given Google’s recent privacy troubles recently, it’s easy to be skeptical about anything the big Silicon Valley giant proposes, especially when it comes to new privacy standards. So it’s perhaps no surprise that a recent announcement by Google that it would be developing new privacy standards for a new, more private web were met with significant skepticism by Internet experts. After all, a blog post on the Google Blog from Justin Schuh announcing the new privacy standards started with the sentence, “Privacy is paramount to us, in everything we do.” Anyone familiar with Google’s business model knows fully well that the company is focused first and foremost on maximizing advertising revenue, and that privacy standards are only a secondary consideration at Google.

The reality is that, since everyone else is doing it, Google has no choice but to follow suit to continue to win the browser war. At the end of the day, it’s all about revenue. While the masses are not going to be choosing browsers based on privacy features any time soon, no one known when the tide will turn, so Google has no option but to be prepared for that eventuality. For example, Google has already seen how competitors like Apple’s Safari, Firefox and Brave have won over new users by touting all of their new privacy features. So why shouldn’t Google try to get out in front of the thought debate involving website and advertisers by introducing new open standards?

So, at some point, re-making Google Chrome to make it more privacy-friendly is a solid business move. It can be viewed as a preemptive move to keep advertisers, publishers and web users from moving to Brave’s advertising platform. At the same time, any changes to Chrome and its approach to programmatic advertising can be touted as part and parcel of making Google a more privacy-friendly company. That is an important point to keep in mind, especially now that Apple has shown a clear willingness to make privacy a key part of its overall marketing strategy.

Even if private data does not flow to advertisers and publishers, Google will still know everything about your online and mobile behavior, so personalized ads will still work. Google may not be able to use information from your web browsing behavior, but it can use other individually identifying information – such as which apps you are using on your Android mobile device – to make some inferences about your behavior, preferences, tastes, and interests. And, in turn, Google can package up all this information and offer it to advertisers, thereby securing future sources of revenue.

Moreover, keep in mind that the Privacy Sandbox is still very much a concept, and not a new feature or option. The name “Privacy Sandbox” might be a bit of a misnomer, because it is really just a clever marketing name for a set of agreed upon privacy standards. Google admits that it is still seeking feedback and input about the Privacy Sandbox, and that it is looking for a compromise set of standards that will appease both advertisers and web users.

Programmatic advertising and the future of the web

Any change to the existing model would require significant effort by all of these groups. Serving up non-personalized ads significantly reduces publishers’ revenue. According to Google, publisher ad revenue plummets by 52% when ads aren’t targeted. So, any major change would reduce publishers’ primary means of funding, which jeopardizes the future of the vibrant web. A world without Internet ads, alas, is also a world without a lot of independent publishers.

#Google’s proposed #privacy standards are really just a few tweaks and changes to the type of tracking information that can be passed on to advertisers. #respectdataClick to Tweet

The big takeaway here is that Google would be losing out on tens of billions of dollars if the system of programmatic advertising ever came to an end. For that reason, it’s easy to see why Google is desperately looking for some sort of compromise solution. Google wants to keep advertisers and publishers happy, while also making a few tweaks to privacy in order to keep web users happy. As the browser war heats up again, look for Google to continue to push its view of privacy to the wider Internet world.