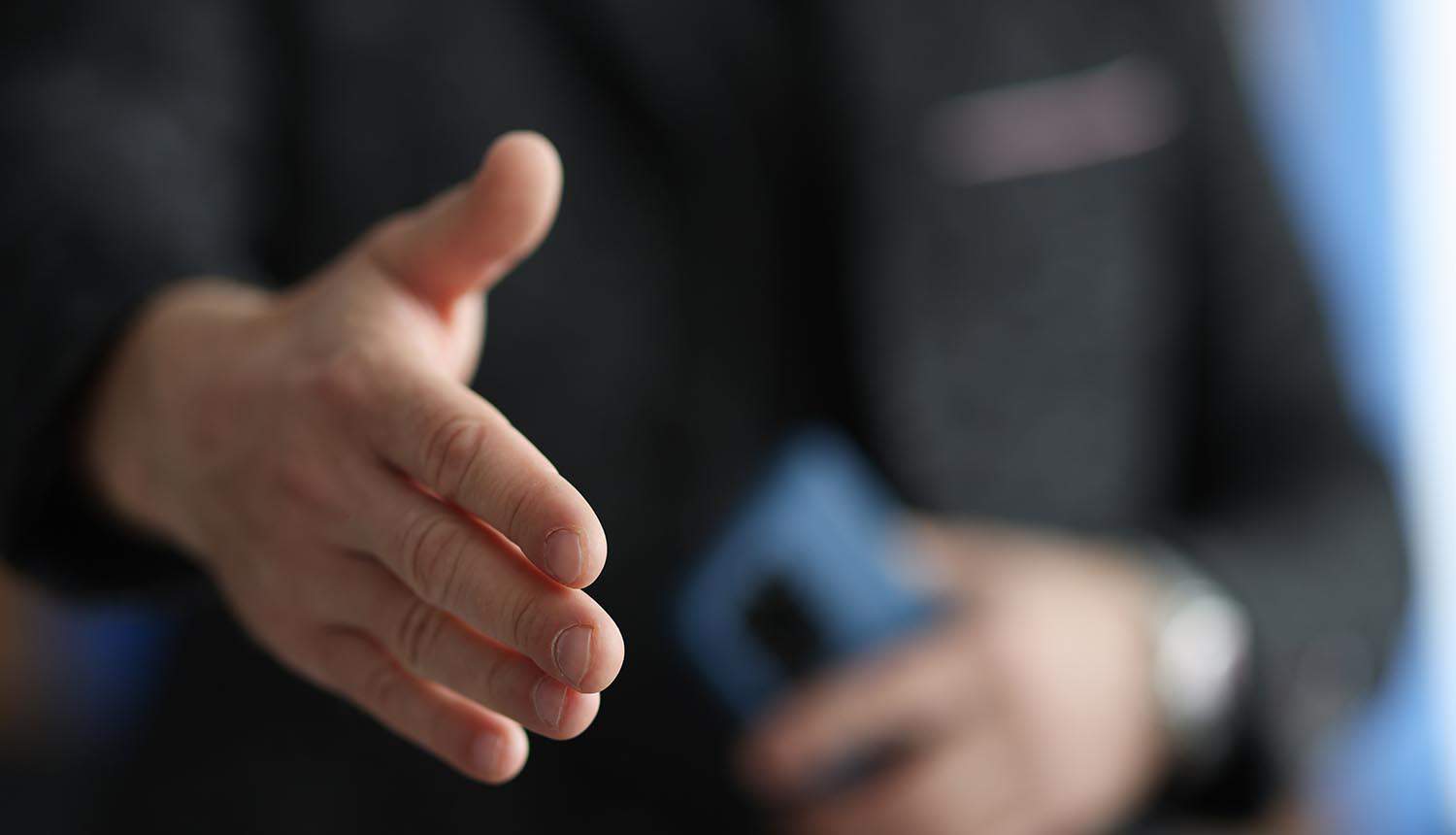 A new study shows that most people are concerned about the amount of data collected, the collection process, usage, and protection practices by various companies.

The KPMG survey found that most companies had increased data collection activities, with several involved in unethical collection practices.

Consequently, the lack of corporate data responsibility has eroded consumer trust and consumers are becoming increasingly uneasy about data collection, with many unwilling to share their information.

Similarly, two-thirds (68%) of Americans were concerned about the level of data collected, with every four out of ten (40%) survey respondents not trusting companies to use their data ethically.

Surprisingly, more than one in ten (13%) did not even trust their employer with personal data, while nearly half (47%) believed that their smart devices were listening to them.

The result of these privacy concerns was the loss of consumer trust, with 30% unwilling to share data for any reason. However, one in four (40%) said they were willing to share more data if assured of corporate data responsibility.

According to the KPMG report, over two-thirds (70%) of business leaders said their companies had stepped up consumer personal data collection within the last year.

Nearly a third (29%) said their companies sometimes engaged in unethical data collection practices, while one in three (33%) admitted that consumers should be concerned about how companies use their data.

According to KPMG US Privacy Services leader Orson Lucas, business leaders might have underreported the problem because most people tend to protect their organizations when a situation puts them in a bad light.

The data responsibility report also showed a huge disconnect between consumers and business leaders. For example, three-quarters (75%) of business leaders said they were comfortable with the level of data their organizations collected. However, an almost similar number (68%) of consumers was concerned about the same.

Similarly, while about half of respondents are concerned with companies selling their data, only 17% of business leaders admitted that their businesses engaged in this activity.

Lucas said that the loss in consumer trust originating from the real or perceived lack of corporate data responsibility threatens business innovation. He added that organizations were at risk of being denied valuable data and insights that spur growth.

“While there is no standard definition of unethical consumer data use, it shouldn’t be terribly difficult to identify,” Martin Sokalski, Principal Advisory, Emerging Technologies, and Digital Solutions leader at KPMG, said. “If companies would not want their data practices in headlines – out of fear of what consumers might think – it makes sense to reconsider.”

Sokalski added that organizations were obligated to communicate with their customers on data usage and protection.

He advised businesses to leverage data discovery and governance tools and explore the implications of using emerging technologies like Machine Learning and AI, to enhance data protection and regain consumer trust.

“These technologies can help organizations build greater visibility into their data practices, from better data tracking to helping ensure integrity and fairness throughout the lifecycle.”

Another way to regain consumer trust was by giving consumers more control over their data.

The KPMG survey revealed that consumers want more control over their data, including the ability to delete personal data as required by the California consumer privacy act. However, this strategy wasn’t going to automatically address the problem of inadequate corporate data responsibility.

While most respondents agree that consumers have the responsibility to protect consumer data, nearly half (49%) say they do not know how to protect their personal data.

29% of business leaders said their companies sometimes engaged in unethical #datacollection, while 33% said consumers should worry about how their #personaldata was used. #privacy #respectdataClick to Tweet

Nearly two-thirds (64%) say that companies aren’t helping them manage their data while 88% say that corporations should be more responsible for corporate data protection.