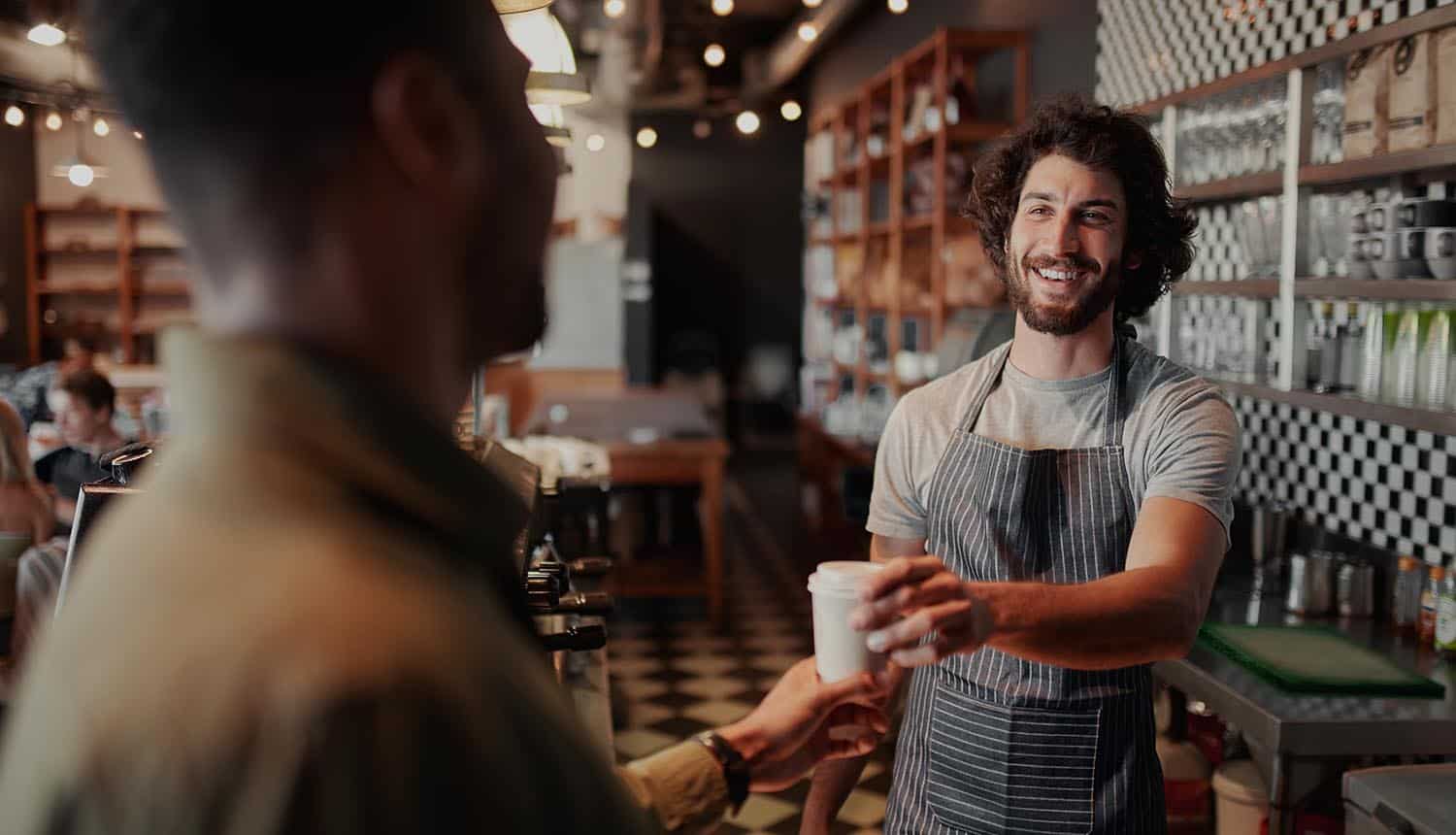 Cisco’s 2022 Consumer Privacy Survey finds that the trend of greatly increased consumer interest in how companies handle their personal data is not slowing down, with data transparency named as the #1 factor in establishing consumer trust.

The survey also finds that consumers are leery about how AI will be used to handle their personal data, but have mixed feelings about potentially taking on added costs that could accompany data localization regulations despite a strong preference for expansion of privacy laws.

Data transparency #1 with consumers, can prompt them to move to competitors

For some time now, surveys and studies have indicated that consumers are much more aware of privacy issues and that handling of their data is becoming an important factor in who they choose to do business with. The Cisco consumer trust survey, which included 1,600 adults in 12 countries, makes clear that privacy and safe handling of data continues to be a primary concern of digital life.

More than any other privacy and security factor, data transparency contributes to consumer trust and desire to do business with an organization. 81% of the respondents said that the way a company treats personal data is a reflection of its attitude toward and level of respect for its customers, an increase of about 5% from a number that had held fairly steady in the prior three annual surveys. And when asked what the most important thing that organizations can do to build consumer trust is, the largest amount (39%) named data transparency. Other significant responses included not selling personal information (21%), compliance with privacy laws (20%), ability to configure privacy settings to their liking (10%), and preventing data breaches (9%).

Consumers have now been saying for years that data transparency and privacy are very important in their online transactions, but a substantial amount feel that companies are still not listening to them. 43% still say that they do not feel they can adequately protect their personal data online. Of those that responded this way, the vast majority (76%) say that they are unhappy with company data transparency policies and practices; they simply don’t know what is being done with their data behind the scenes. Other major issues eroding consumer trust are a feeling of being forced into unfavorable data policies as a requirement of using the service (51%), feeling that personal data is already available (46%), lack of understanding of alternative options (44%), and no faith in companies to actually follow their stated privacy policies (43%).

Each year, the consumer trust report identifies a subgroup of respondents it calls “privacy actives,” or those that say they take proactive measures to protect their personal privacy and are willing to switch services if they feel it is violated. That number held steady from last year at 32%, up from 29% two years ago. 89% of this subgroup said that they want more control over their data, 82% said that it was a purchase factor and that they would spend more money with companies they felt they could trust in this area, and 44% said that they have already switched services at some point over a data sharing or data policy issue.

More consumers are taking measures to protect themselves amidst a perception that the tech landscape is not always looking out for their interests or providing adequate data transparency. Among all respondents, 58% said that they now make sure to read and understand privacy notices before accepting them. 53% actively manage their cookie preferences, 46% of those that own microphone-enabled home devices turn them off when not using them, and 45% have a privacy screen on their computer. These numbers go up by roughly 20% for each these questions among the “privacy active” subgroup.

Consumer trust is also impacted by how AI is used. 43% of respondents do say that they expect AI to be useful in improving their lives, and 54% said they would be willing to share anonymized data to help improve AI systems. However, 60% say they are concerned about how companies are already using their personal data in conjunction with AI today, and 65% say that some existing use of AI has already eroded trust. Among the specific functions that could cause consumer trust issues, use of AI in job interviews (48%) is most unpopular. Similar numbers of respondents also do not want to see it used in mental health counseling or for determining creditworthiness.

What can organizations do to inspire consumer trust in AI? 76% of respondents said that being given the option to opt out would help the most. 75% want to see an AI ethics management program, 74% want data transparency and clear explanations of how AI makes decisions, 75% want human intervention somewhere in the decision-making process, and 59% want to see regular audits for bias.

51% of respondents say that national or local governments should have the primary role in protecting their personal data via regulations, turning away in greater numbers from putting implicit trust in the companies that handle it to do it. But awareness of applicable privacy laws still lags, with over half of respondents in only four countries feeling that they understand the current regulations: India, China, the UK and France are well ahead of the rest of the pack. Awareness is lowest in Australia, at 23%; the question was not asked of US respondents as there is no federal level privacy law. Overall, only 43% of consumers globally feel they are informed on this issue.

Data localization support also wavers greatly if it means paying higher prices. 78% support the idea, but that number drops all the way to 41% if added cost at the consumer end is involved. Countries in the Asia Pacific region show much more willingness to pay a higher price for this layer of security than in Europe and the Americas.

81% of the respondents said that the way a company treats #personaldata is a reflection of its attitude toward and level of respect for its customers. 39% listed #datatransparency as their lead concern. #privacy #respectdataClick to Tweet

Cisco’s general recommendations for companies drawn from these survey results are to invest in data transparency and consumer awareness of privacy rights, adopt a responsible data governance framework, be transparent about any AI implementation and weigh the costs of (and legal alternatives to) data localization requirements.